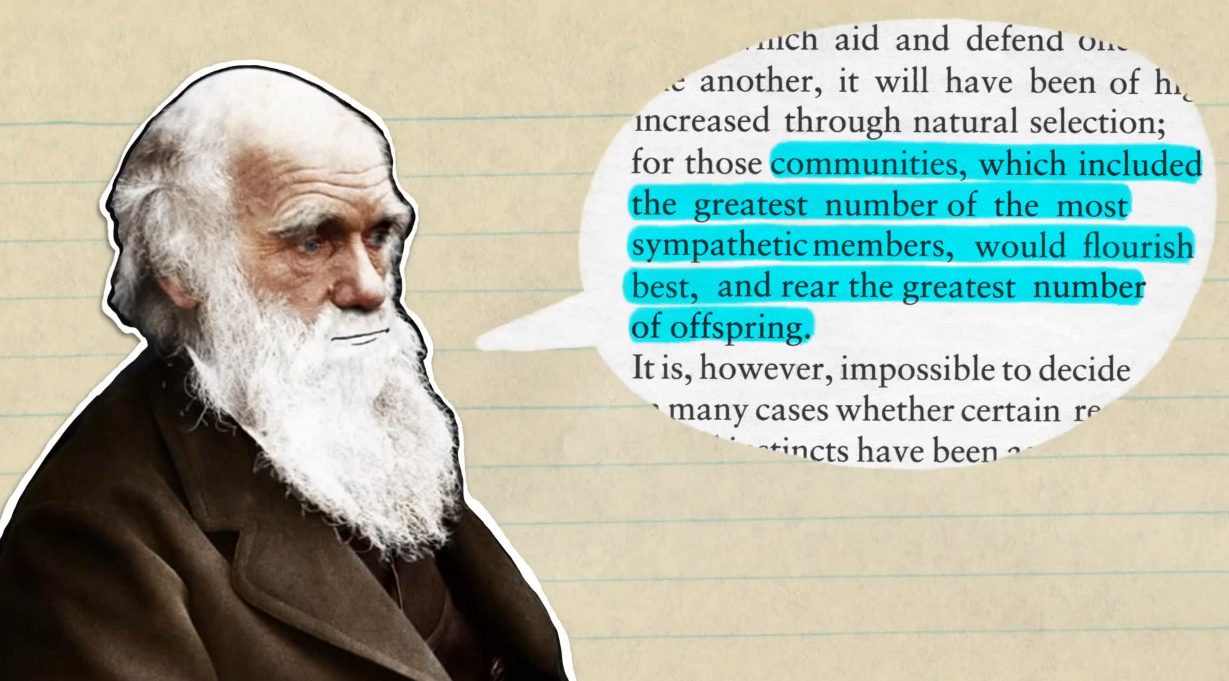 Science: This is Why Rich People Don’t Care About Us

The following intriguing video with UC Berkeley psychologist Dacher Keltner dispels many myths about the way humans are wired and explains the science behind empathy and kindness.

Despite many of us believing in social Darwinism (the mistaken view that survival of the fittest translates into being naturally selfish; the most ruthless of us will achieve better success etc), Keltner puts the record straight: Darwin never said those things.

In fact, Darwin specifically came to the opposite conclusion, underlining compassion and empathy as key functions of a successful society or group. 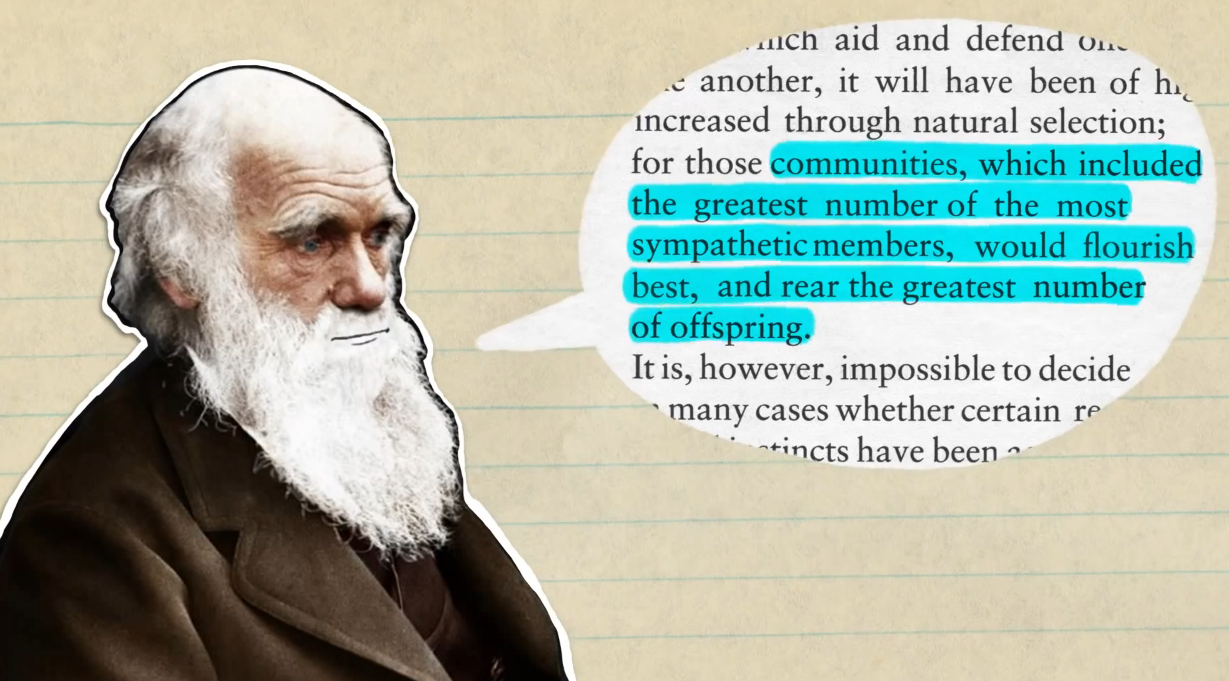 Keltner talks about how scientific studies are proving this to be true, and points out that we think about other people at least 40% of the time. He goes on to explain how wealth affects our compassion levels, with some disturbing findings.

People who have less give more, and feel more empathy when showed pictures of other people suffering.

Wealthy people, however, are more or less disabled in this area: they have what Keltner calls an ‘empathy deficit’, meaning that the pursuit of money and societal divisions of class are literally over-riding the natural (and primeval) functions of selflessness which we are all born with. These functions are crucial for a healthy, happy society.

This is a fascinating topic which seems to prove without a doubt that humans are inherently good people: it’s just society that’s sick.

“We have to redefine human self interest,” Keltner says. “The brain really cares about other people.”