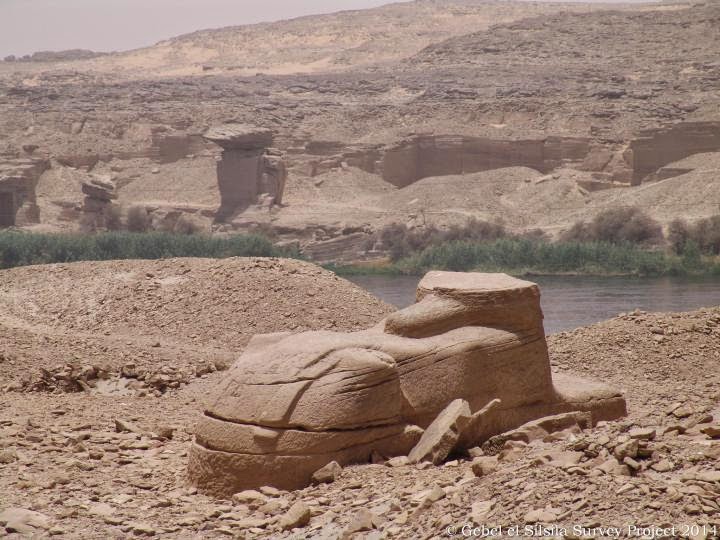 Archaeologists have discovered rock inscriptions portraying the rare transfer of two obelisks from a quarry have been unearthed at Gebel el Silsila, according to The Cairo Post.

This discovery was made possible thanks to the Gebel el Silsila Survey Project which is an epigraphic survey mission from the Lund University of Sweden active on the site since early 2014.

“The work technique shows a notable cooperation among the workers and the workshops at the quarry. The scenes of the rocks, which were precisely cut, confirm the advanced skills of ancient Egyptian labor,” Director General of Aswan Antiquities Department Nasr Salama said.

“The project basically aims to document Gebel el Silsila’s epigraphic material in order to develop a database, catalogue and a topographic map for the site to have a better understanding of the area, its ancient visitors and what function and meaning the quarry marks had. The project also focuses on quarry marks and textual inscriptions carved upon the sandstone quarry faces,” said Nilsson. 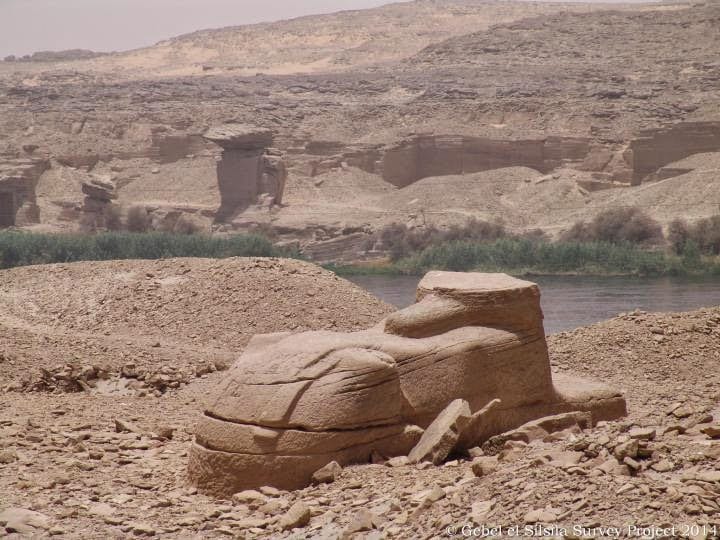 Gebel el-Silsila or also referred to as Gebel Silsileh is located 65 km north of Aswan, the location where the cliffs on both sides of the Nile narrow. It was used as a quarry site from at least the 18th Dynasty to Greco-Roman times.

Scholars have discovered several depictions of the phases and techniques used for detaching blocks loading them in ancient sailing boats and shipping them to their respective locations through the River Nile. 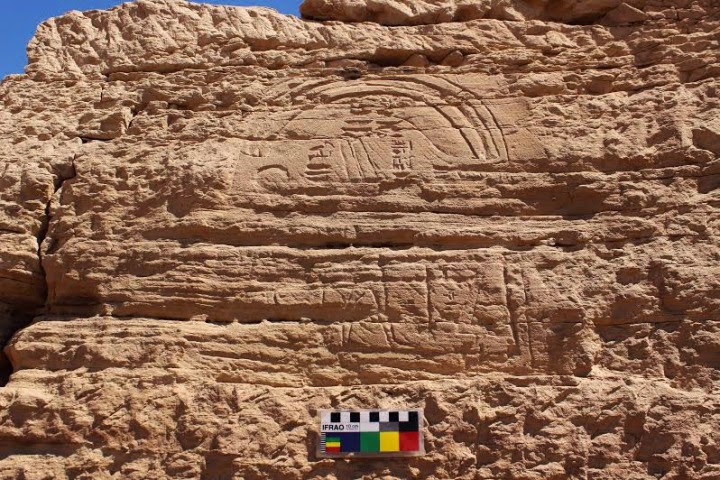 Several rock shelters and a small Sphinx similar to those aligned at the Sphinx avenue connecting between Luxor and Karnak temple was also discovered at the site according to Dr. Maria Nilsson, director of the Gebel el Silsila Survey Project.

Triceratops Horn Dated to 33,500 Years - Did Humans Walk the Earth with Dinosaurs? Previous post
20 Facts About the Black Knight Satellite Next post