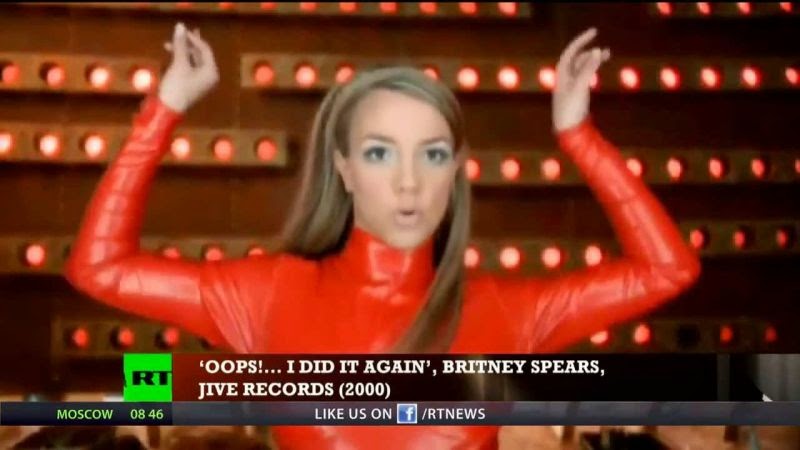 The Music Industry is Fake! Here’s the Evidence

We all know that our favourite artists have great voices right?

This video from RT, reveals just how corrupt the music industry really is and how anyone can sound like a professional.

So, what’s the use of these puppet “artists”, other than using them to take away from us the little money that we have, in exchange for some phoney entertainment?


The Romans knew how to keep the masses docile: by providing for them “bread and circuses.” Not much has changed ever since, believe it or not. Another reason would be to put subliminal messages into our children’s heads and, finally, to perform Satanist rituals on stage. 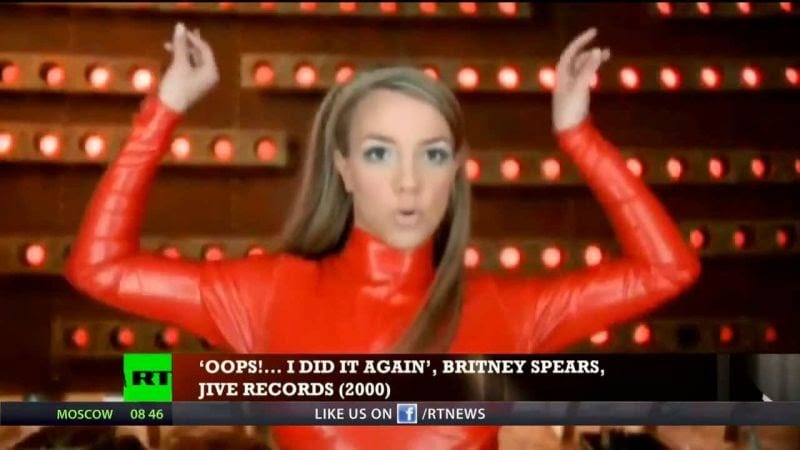 The Paris False Flag Exposed: Updates Previous post
You Won’t Believe How Much Pesticide You’re Eating Every Day Next post