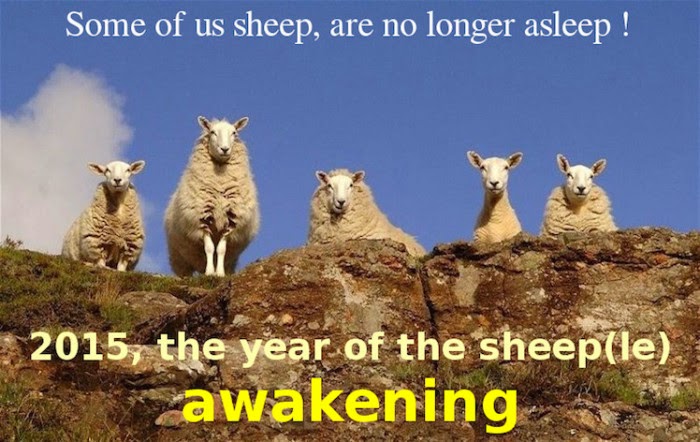 As the New Year begins there has never been a time when peaceful activism has been needed more. Slowly but surely, the walls surrounding continue to draw in, further restricting our freedom as a race.

However, as more and more people are indeed waking up to the realization that they’ve been greatly deceived, this brings with it conscious (or unconscious) intentions to create a world totally different to the dark agenda planned by the hidden powers that be.

So what exactly does “peaceful activism” mean?

We know that laws have been made and will continue to be introduced further restricting our freedom of expression in terms of the right to protest and demonstrate against injustice. However, peaceful activism by definition will not allow us to be hampered by this. 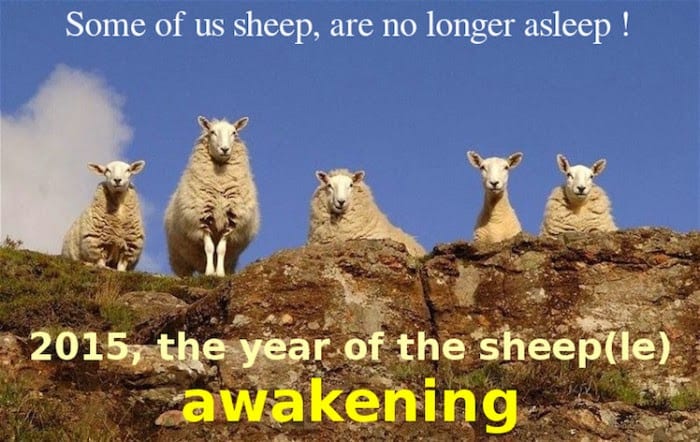 1. Spreading the word on how our freedom is greatly restricted

If you have an area of specialist knowledge then in the name of freedom I strongly urge you to spread the word on the deceptions related to this.

Philosophers of ancient and modern times have been going on about it. It’s packaged and presented under many different guises in the world of self-help or self- improvement… I’m talking about the universal laws of attraction.

In summary, the universal laws of attraction imply that what you create within will in turn reflect the world about you. ‘Like attracts like,’ by focusing within on the world you would like to see based on freedom, love, peace and justice… then this will in turn manifest.

Be it through thoughts, meditation, prayers, and visualizations..[and resultant constructive actions – Ed.] whatever it takes, if we-the-people concentrate in numbers on these things then we will affect the outcome synergistically, taking us away from these darkening times and into the light.

3. …being consistent and persistent with the above in a peaceful manner

Remember, rioting on the streets, damaging property and getting angry means losing your integrity and as the laws of attraction demonstrate this will only create a world of further negativity…

It does matter what you say and what you do. You can make a difference. Consider yourself in the analogy as someone casting a pebble out onto a large and still pond.

Do it for humanity, your family and friends. Do it for the children of the world to be.

By Paul A Philips, New Paradigm;

Your Soul Has a Mission: 4 Myths & 4 Keys to Living on Purpose Previous post
These Troubled Grade School Students Were Taught Meditation and Something Remarkable Happened Next post