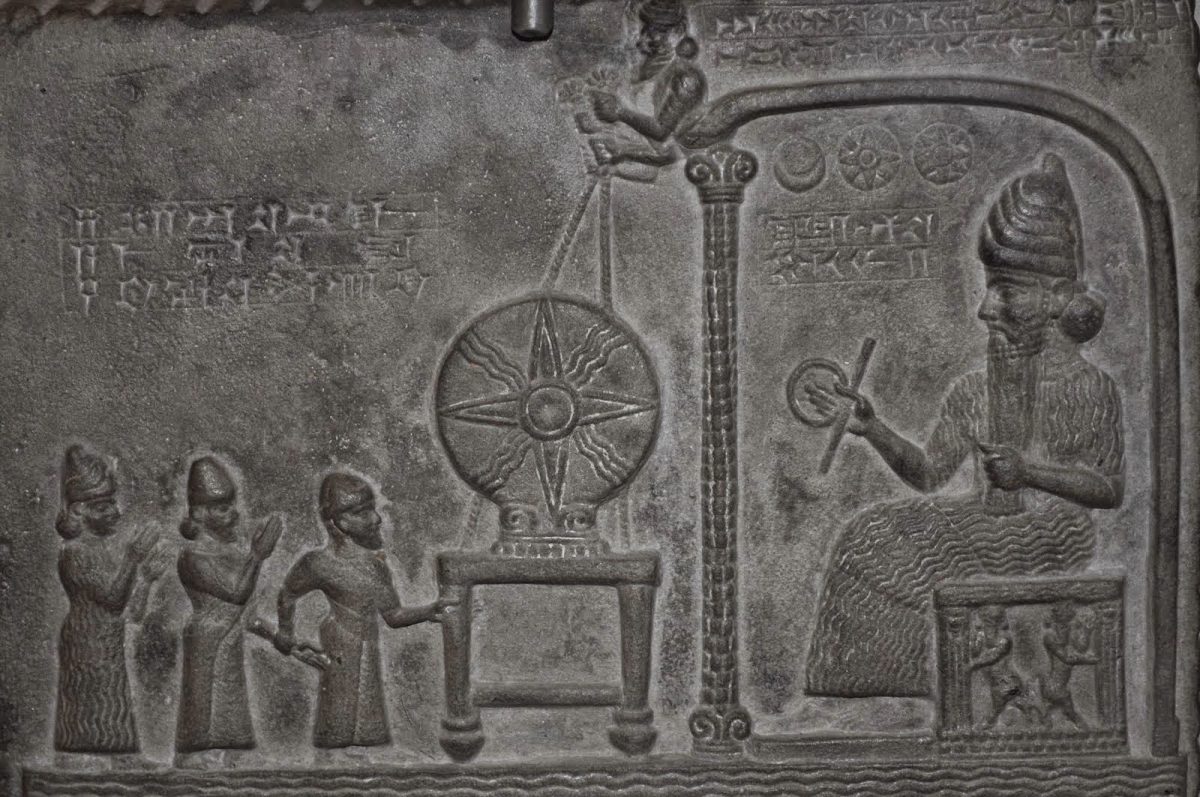 10 Facts About the Anunnaki

1. In many depictions of the Anunnaki, we can see strange objects worn by “those who came from the stars”, one of the most interesting examples are “wrist watches” which appear in almost every single depiction of the Anunnaki.

2. The Sumerians were the first people who started building actual cities, organised using actual city grids like we see in modern day cities around the world, according to the Ancient Aliens theory, the Anunnaki transferred this knowledge to ancient man. 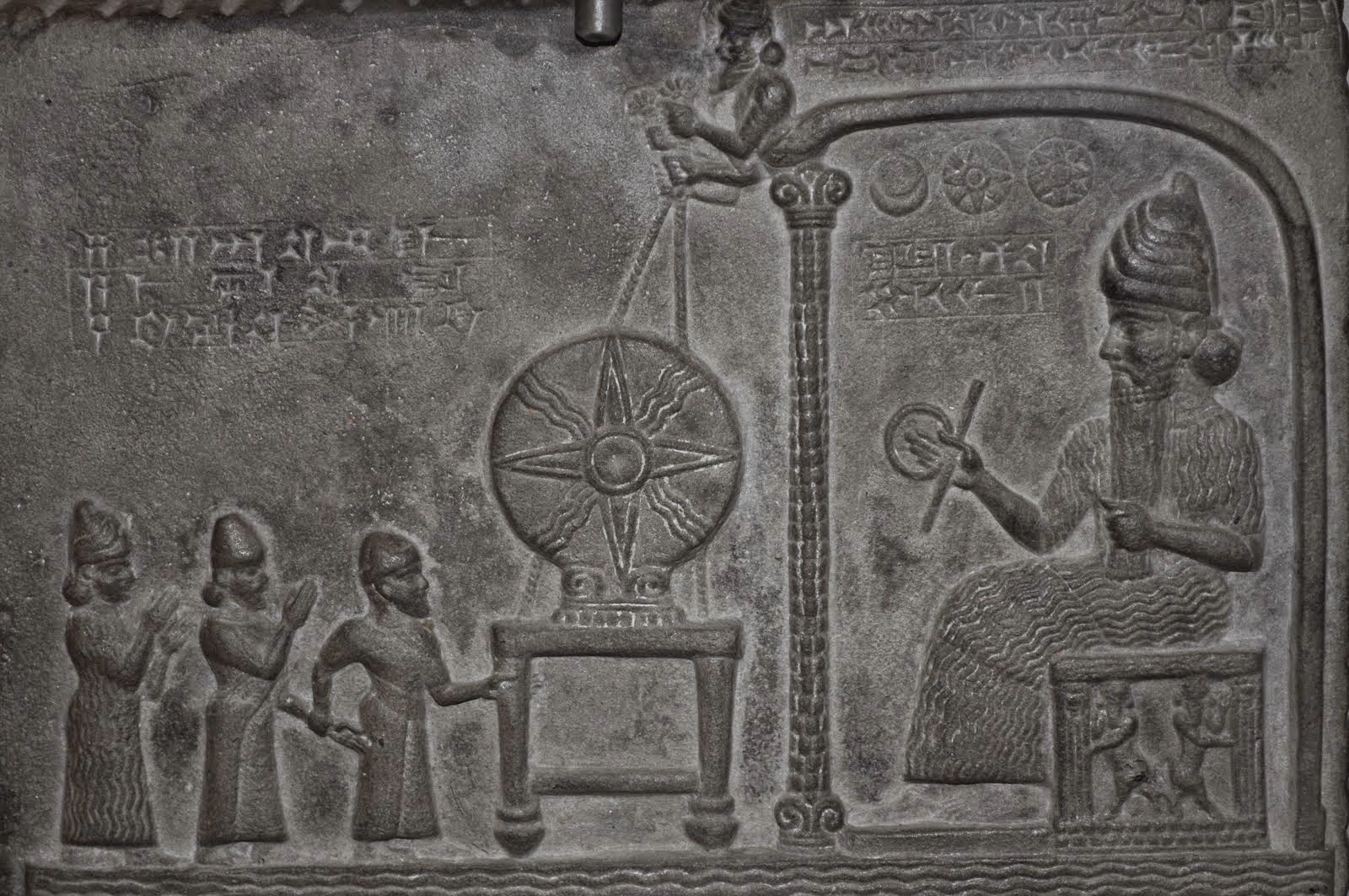 3. In the 19th century archaeologists exploring the ancient ruins of Nineveh discovered 22,000 clay tablets which are directly connected to the Anunnaki.

4. In 1976 author Sitchin published his personal translations of the Sumerian texts in a series of books called “The Earth Chronicles.” According to Sitchin the clay tablets describe an alien race known as the Anunnaki who came to Earth to mine gold.

5. Gold reflects infrared light. Infrared is basically light you don’t see it, but we interact with it in the form of heat, the radiation interacts with our molecules and that makes them vibrate faster and you’ll feel that as heat, gold also makes a good heat shield, partly because it’s so malleable.

You can make gold very thin; it’s easy to work with; and it has great properties for reflecting and heat protection making it a “must have” resource not only for us but potentially for extraterrestrial visitors as Sitchin suggests.

6. Sitchin theorized that “the Anunnaki” came from another planet in our solar system that has an 3,600-year elliptical orbit.

7. According to the Ancient Aliens theory, the Anunnaki genetically altered primitive mankind and created a labor force which allowed them to mine gold faster.

8. According to Zecharia Sitchin, “the Adamu” were the first modern humans, they were created by the Anunnaki 450,000 years ago when they genetically mixed their DNA with that of prehistoric man and that way obtained a labor force which did what the Anunnaki wanted.

9. “Adam” in Hebrew stands for “man”. “Adamu” is what the Sumerians refer to as “first man,” the Anunnaki slaves.

10. Zulu legends speak of a time when “visitors from the stars” came to excavate gold and other natural resources. These mines were worked by slaves created by the “First People“.