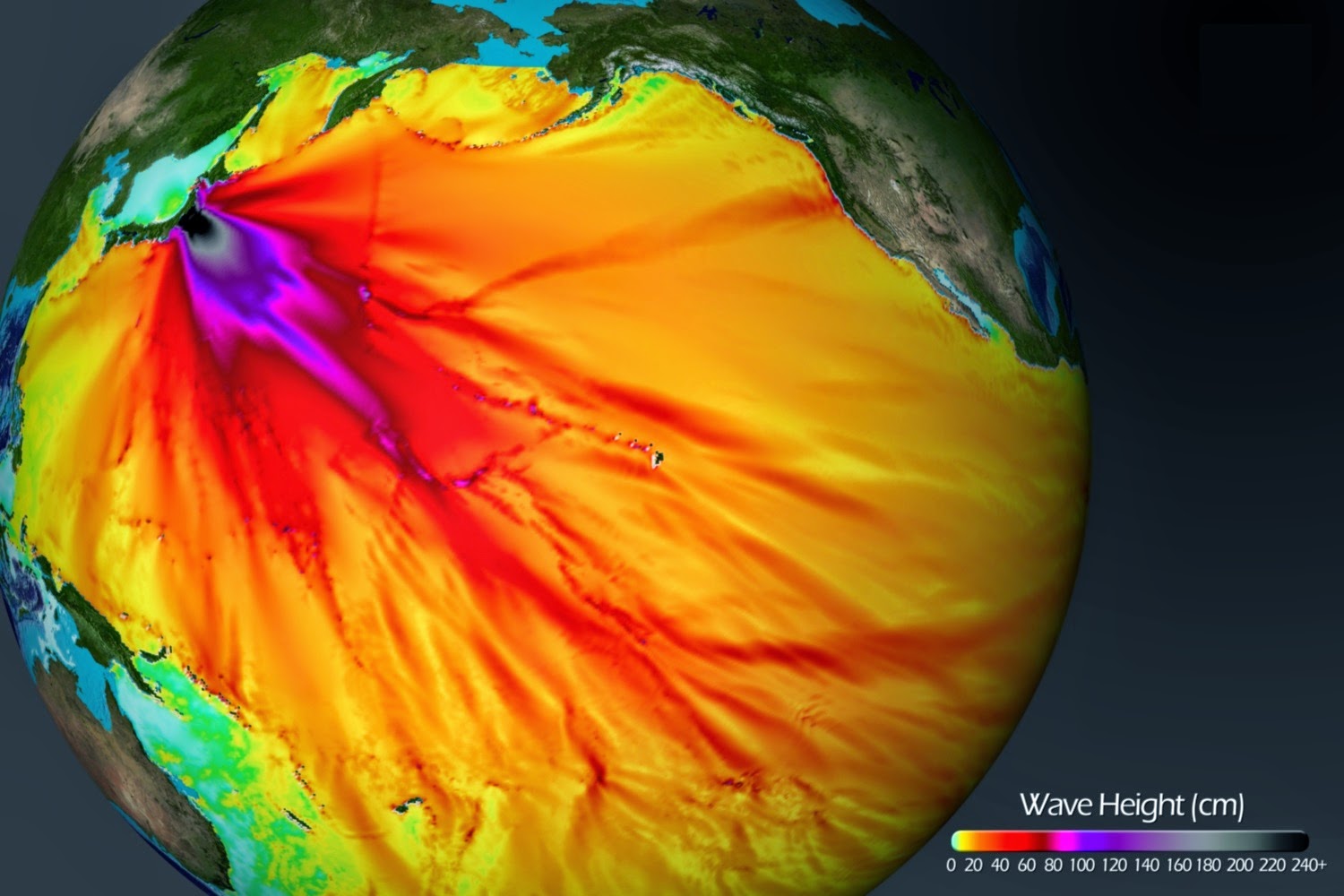 Fukushima Radiation Spikes 7,000% – the MSM is Quiet About it

by Ethan A. Huff, Natural News

The Tokyo Electric Power Company says radiation levels were up to 70 times, or 7,000 percent, higher than normal, prompting an immediate shutdown of the drainage instrument.

The first readings came around 10 a.m. local time on February 22, setting off alarms not once but twice as radiation levels spiked to extremely high levels. 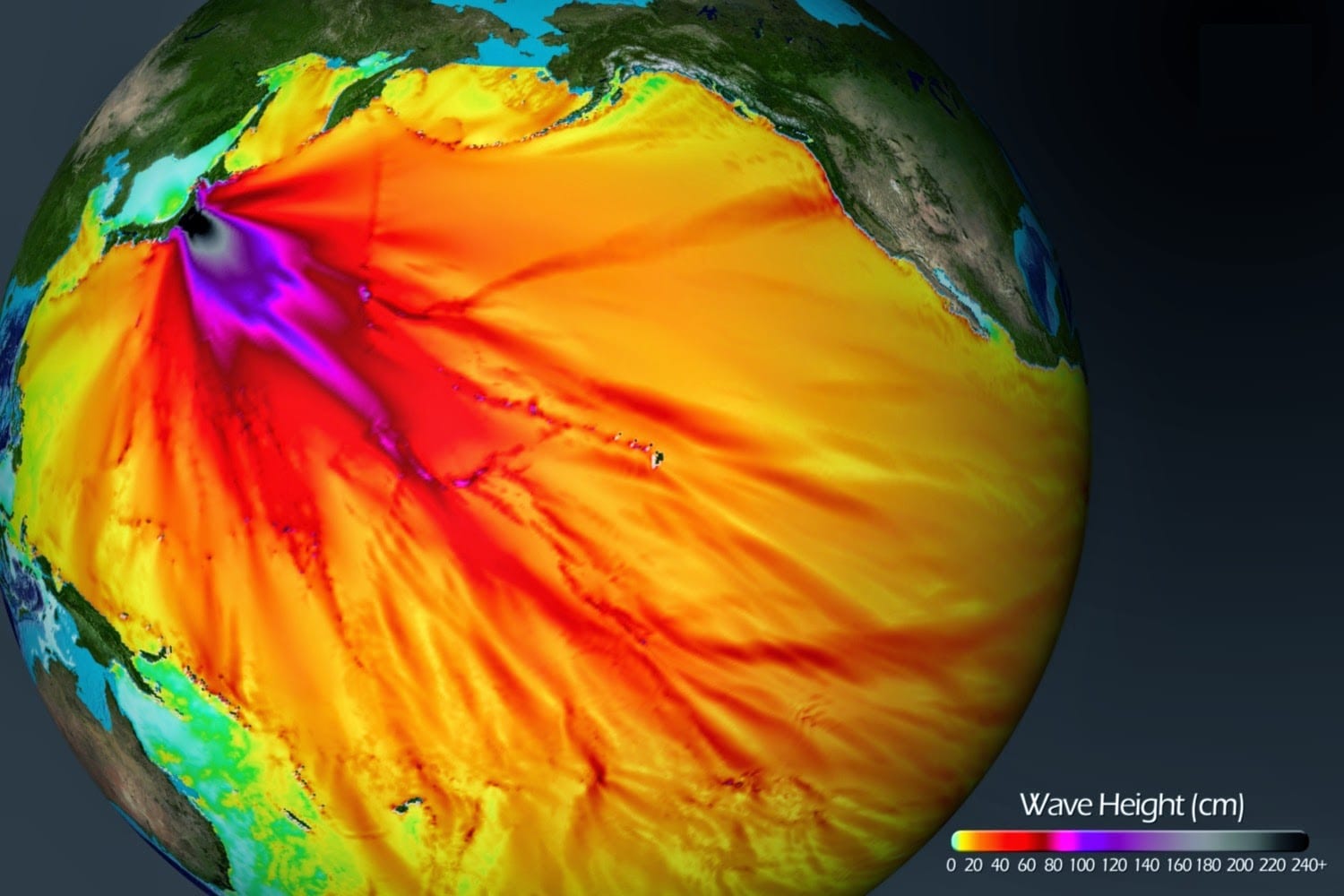 “TEPCO requires radioactivity levels of groundwater at the plant discharged into the sea to remain below 5 becquerels.”

TEPCO shut off leaky gutter, but radiation continued to spike throughout day
The gutter was quickly decommissioned to prevent further radiation emissions, but the leaks reportedly continued throughout the day, with radiation levels hovering between 10 and 20 times higher than normal. TEPCO says it doesn’t know what caused the sudden radiation spikes.

“With emergency surveys of the plant and monitoring of other sensors, we have no reason to believe tanks storing radioactive waste water have leaked,” stated a plant official to the media. “We have shut the gutter [from pouring water to the bay]. We are currently monitoring the sensors at the gutter and seeing the trend.”

This is despite numerous other radiation leaks, some of them quite major, that have occurred in recent months at the shuttered facility.

As we reported earlier in the month, a worker actually died after falling into a radioactive storage tank during a routine inspection. The 33-foot container that swallowed the man is one of many at the site that holds a portion of the 400 tons of highly radioactive water generated daily at Fukushima.

The Japan News reports that large storage tanks capable of holding up to 2,900 tons of contaminated water are constantly being built at the site, up to one new tank daily, in fact.

At some point, though, other mitigatory measures will have to be implemented, as there’s only so much space available to build more tanks.

According to The Ecologist, the Reactor 3 fuel storage pond also still contains upwards of 89 metric tons of plutonium-based, mixed-oxide fuel that, should the pond leak or dry up, could result in another major reactor meltdown.

Reactor 3, as you may recall, experienced a full meltdown back in 2011 that resulted in the reactor core falling through the floor to the bottom of the containment vessel.

The chart at the following link, which was put together just days after the tsunami and earthquake hit Fukushima, provides a visual breakdown of radiation exposures from various sources. It can be used to quantify the threat associated with each respective leak: Blog.XKCD.com.

Continue reading: Fukushima in a Nutshell – Here is the Untold Truth