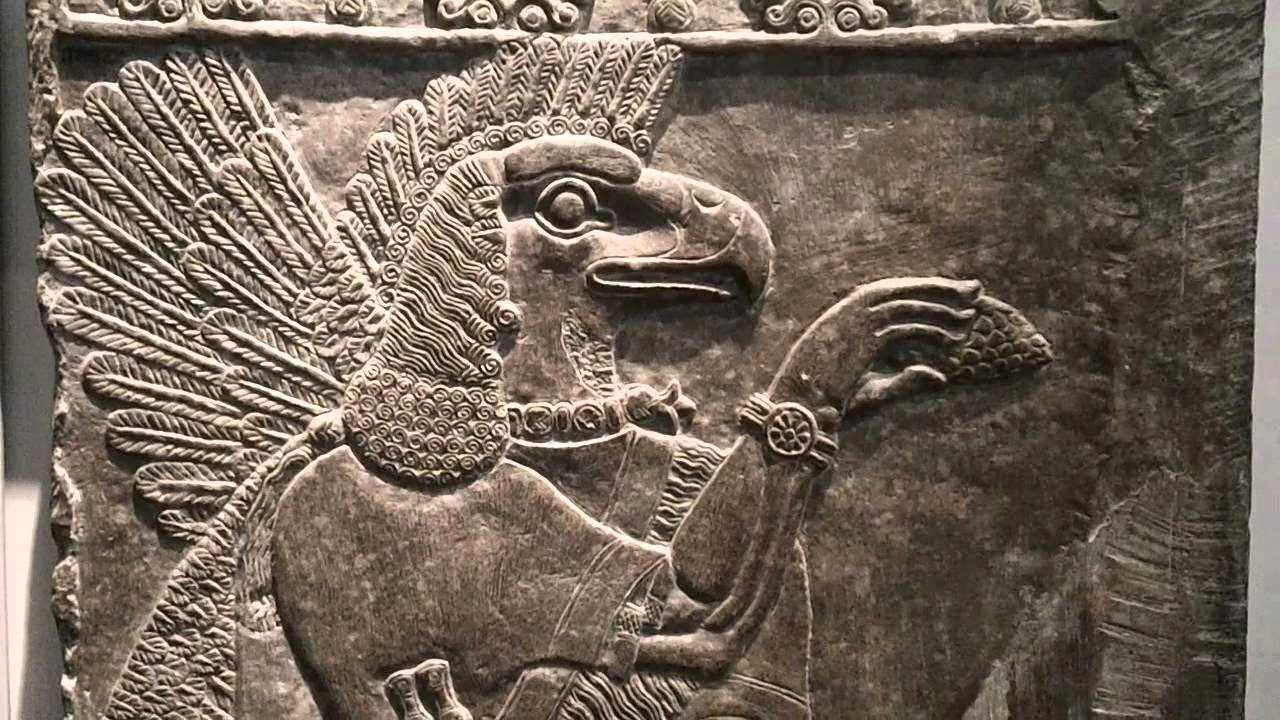 by Amitakh Stanford, Xee-a Twelve – republished from the Nara site

Paedophilia is on the increase – it is a very lucrative, huge, international industry. The Anunnaki push detrimental behavioural disorders upon the unsuspecting public.

This has been done with alcohol, gambling, prostitution, pornography, drugs, slavery, cannibalism, human and animal sacrifices, wars, religions etc. The recent revival of paedophilia is also the brainchild of the ruling elite.

One might wonder why religions would be clumped into the category above. The Christian Bible is said to be the most widely distributed book in the world. Only the ruling elite has the ability to push such mass circulation of any literature. 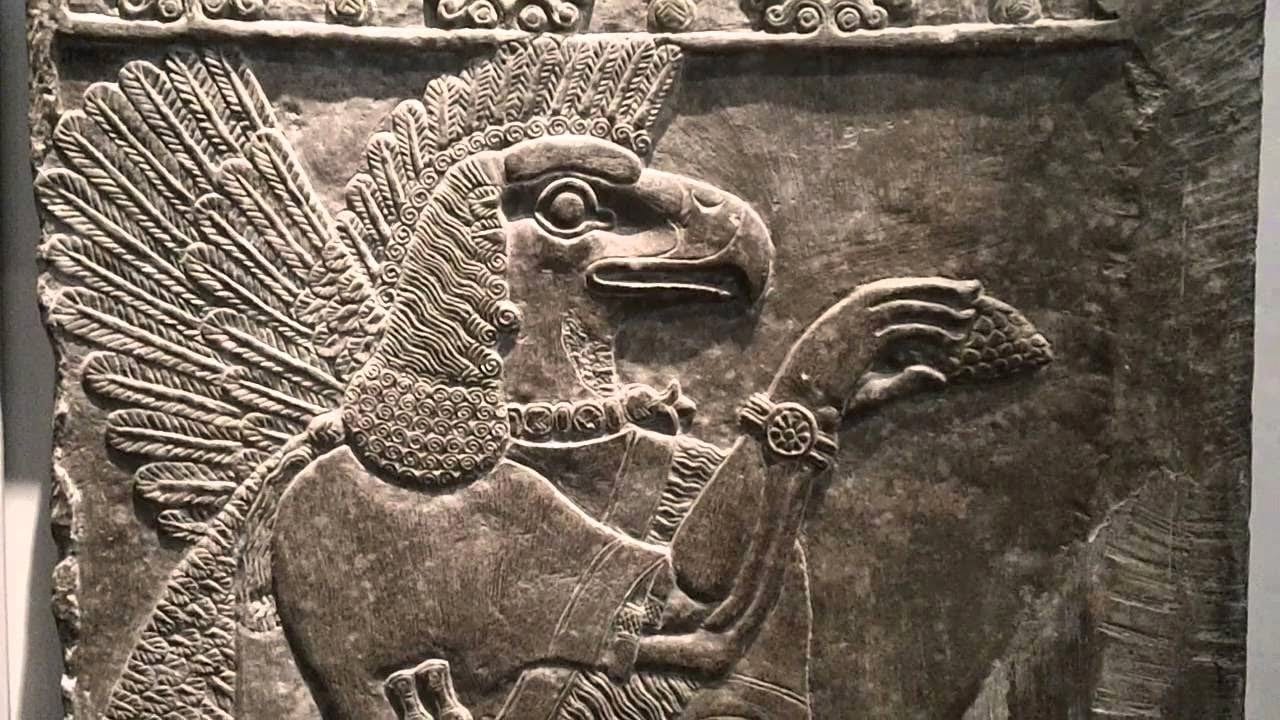 The ruling elite often play a double game by being both the punisher and the promoter of certain acts for monetary gain, control and other purposes. That is, they sponsor and promote certain activities until there is a significant social demand for that activity.

When the activity gets out of control and causes social problems, then the ruling elite steps in with legislation, enforcement and punishment to appear to be the good guys who are attempting to correct a wrong that just cropped up.

All the while, the ruling elite were the culprits. This is akin to corrupt police investigating corruption.

Understanding paedophilia is difficult because many think that paedophiles chase after children only for sexual gratification, but that is not always the case. There are esoteric reasons that drive paedophiles, although very few of the perpetrators would be conscious of these.

Paedophilia is not a modern phenomenon – it has been around for thousands and thousands of years. In fact, in some cultures, it is quietly acknowledged as an acceptable practice even though it raises some eyebrows.

This sickening behaviour flows through royal and common classes alike. Despite the differences in cultural and socio-economic situations, there is a common thread underlying such practices – paedophiles “rob” energy from young, vibrant children.

All paedophiles are, in this sense, energy “vampires”. Nearly all of the paedophiles are Anunnaki Remnants or they have succumbed to Anunnaki programming. In rare cases, the tendency towards paedophilia could be due to possession of the physical body by an Anunnaki consciousness.

Some ancient cultures believe that the “pure” energy from young children, especially virgins, can heal their maladies such as: tuberculosis, impotency, leprosy, ageing, and especially the sexually transmitted diseases of syphilis and gonorrhoea.

Often, children from poor families are sold or hired out to rich people to pay off debts. The pathetic children are then abused by wealthy paedophiles or sick and elderly ones that seek cures. Imagine what an impact this has on the victims!

The Anunnaki do not care what impact their horrific, demonic, repulsive behaviour has upon their victims and their families.

Many people have disdained this behaviour for centuries, yet they have been powerless to stop it because the Anunnaki masters are active participants in it.

Also, the topic is so shameful, unpleasant and painful that discussion of it is avoided if possible, especially by the families involved. Many children have been abducted or sold to cater to paedophiles.

Today, especially in third-world countries, child prostitution is on the increase. The internet is loaded with child pornography and sites that solicit child-adult sexual encounters.

A lot of spam email deals with this topic and is deliberately forced upon people who use the internet.

Some people are so addicted to pornography that even their work computers are loaded with it and it is freely circulated in some offices. In some cases, those who object to the circulation of pornography are being harassed by those who participate in it.

Paedophilia occurs in many settings where youths congregate, such as: schools, youth centres, churches and Sunday schools, scout groups, sports, camps, child nurseries etc. It also occurs very close to home, with incest being rampant in some cultures.

In extreme cases, old men choose pre-teenage, virgin females for wives, using the façade of legality and custom to support their energy “vampirism”.

Paedophilia is an important tool used by the Anunnaki in their conquests of various races, planets and solar systems. The Anunnaki are “instinctively” inclined towards paedophilia, that is to say, they are genetically programmed towards that behaviour.

Anunnaki military forces are motivated to conquer new worlds because of the incentive of being rewarded with free access to young virgins that they conquer. Anunnaki are notorious for boasting amongst themselves about the number of young children they have molested or raped.

Generally, paedophiles prefer to prey upon victims of the same sex. That is, they prefer either young boys or young girls. However, there are also some indiscriminate predators.

Some police forces actively use young children who have previously been molested to act as bait to snare other paedophiles.

After the children are abused by those they solicited, the police make arrests and the prosecutors obtain convictions. These children are almost invariably from very poor families and are often willing participants in exchange for food, alcohol and drugs.

Not surprisingly, paedophilia is present amongst the leaders of religions. Eastern gurus have been known to be involved. Some of these have consciously been aware that they are stealing energy from the victims. These know they are energy “vampires”.

Islam, Judaism, Christianity and other religions have the same problem amongst some of their religious leaders and representatives.

However, due to the nature of their religious influence, they are less likely to be consciously aware that they are energy “vampires”. To outsiders, these religious leaders and representatives are seen as people with deviant sexual behaviour, which suits the ruling elite.

Many times, when religious figures are found out as paedophiles, their superiors hush up the crimes and allow further attacks on unsuspecting victims in the same location or elsewhere. This is predictable because all the major religions are sponsored by the Anunnaki.

Esoterically, the life force is usually at its fullest and “purest” state in children. Young children, especially in their growing stages, carry with them certain aspects of energy that can strengthen sexual and mental powers.

This makes young children the ideal targets of the criminals, who are “instinctively” drawn to their victims.

Related: The Reptilian Roots of Pedophilia

These thought forms are also projected into the physical world to influence the unsuspecting inhabitants of the world. In the astral world, the “vampiric” paedophiles derive pleasure in watching the acts of paedophilia in the physical.

The paedophile culprits from the astral world are usually from the lower astral realms. With the breakdown of the astral world, these lower beings now have more ready access to the physical world.

In the physical world, people can go through most of their lives until the tendency towards paedophilia suddenly blossoms.

This is usually due to the influence from the astral or programming by unseen Anunnaki forces. It can also be due to possession or subtle programming by physical agents in the world.

Paedophiles derive a “kick” from their episodes. This is somewhat analogous to taking drugs for a high.

There are many legends about vampires who drink physical, human blood. Some people have proudly declared themselves to be vampires. Paedophiles “drink” the etheric blood of their victims. In severe cases, paedophiles can develop a thirst for physical blood.

There are many cultures that believe in drinking blood to keep them warm in winter and to boost their strength, power and longevity. This is just one step away from eating human flesh, which is another demonic Anunnaki trait.

Aliens in their alien bodies have been consuming human flesh and blood for a long, long time. It is no wonder that the Eucharist ritual in holy communion symbolically requires the participants to drink the blood of Jesus and to eat his flesh.

Jesus NEVER said this is my body or that this is my blood and to consume them in remembrance of him. This is an Anunnaki invention to program the mindsets of believers and to make a mockery of Jesus.

In this world of exploitations within exploitations, young children are subjected to exploitation by paedophiles, who can often be family members or friends. Ironically, sometimes children who have NOT been abused exploit others by falsely accusing them of paedophilia.

Nowadays, the public is quick to respond to accusations of paedophilia, whether the accusations are true or false. An example of this involved the Branch Davidians who were stormed and burned to death in Waco, Texas.

In order to draw the public into the frenzy to support the storming of the compound by the authorities, stories were broadcast about how children were being molested in the compound. This caused the public to panic and absurdly condone the murders of the children in order to “protect” them from supposed molestation.

There are many who claim that they would have loved to have walked with Jesus. The programming directed at the mobs in the time of Jesus was far more intense than the programming used at Waco, Texas.

Even with the lessened programming at Waco, the vast majority of the people condoned the murders of the men, women and children in the compound.

For those who claim they would love to have walked with Jesus, would they have been able to resist the programming, or would they have stained their hands with his blood? Sadly, most would have joined the frenzy and become a part of the murder of Jesus.

Jesus is claimed to have said, “Father, forgive them; for they know not what they do,” while he was dying on the cross. This is a false insertion into the Bible by the Anunnaki-sponsored church to suit its own nefarious purposes.

Programming in this world is no joke. Nobody is free from it. Even the food eaten and the air breathed are loaded with “natural” programming that adversely affects people physically, emotionally, mentally and spiritually.

That is why this Virtual Reality that is loaded with apparent and non-apparent programming has to be dismantled.

Let us not forget to make a supreme effort to pick ourselves up when Darkness tries to pull us down.