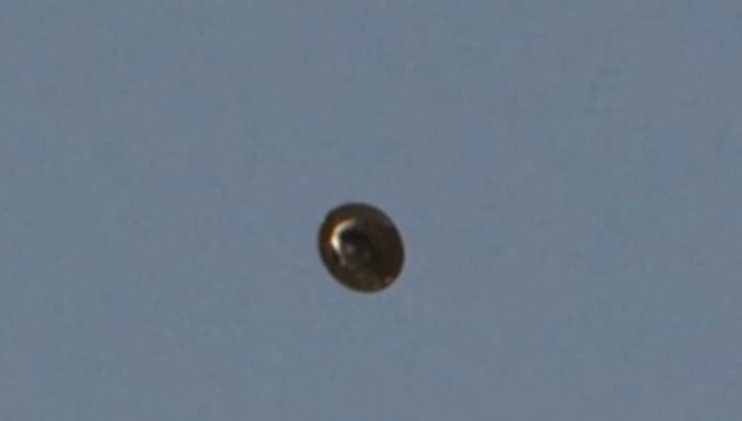 UFO Crash-Lands in Canada: Government Cover-Up As We Speak

A flying saucer [update: the UFO is apparently shaped like a stepped pyramid, without its apex – image below] has allegedly crash-landed through the ice of Lake Winnipeg, in Manitoba, about 72 hours ago. The Canadian government is covering everything up.

The military is involved in the recovery of the alleged UFO and witnesses have been detained.

A complete blackout has been ordered by the government and some of the courageous people have been posting pictures and info online, but with their names blurred. Phone lines are also down.

I will continue to update you, as soon as new information emerges. This is the story as presented by Third Phase of the Moon and Before it’s News: 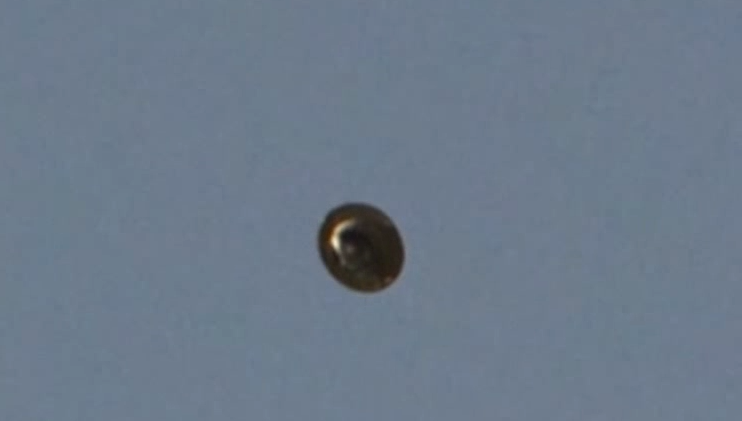 In Manitboa, Canada on the Jackhead Reservation reports have been surfacing of a UFO crash landing into Lake Winnipeg.

Recently a call came into Thrid Phase of the Moon reporting this. The man went by the name of Mark. Here is part of the dialogue:

“Apparently a disc shaped craft was seen crashing through the ice on the lake, at least one person got photographic evidence but has since been detained by the Canadian military. UFO crash in rural Manitoba Canada: A UFO crash landed into a frozen lake within the last 24 hours on a Indian reservation in rural Manitoba. I have contact with a former resident of the reservation and their family still lives on the reservation and informed them about the situation this evening.

I have also been informed that nobody is allowed to leave or enter the reservation at this time and that the military has been going door to door talking with residents. They are telling the residents that they are conducting emergency training exercises, but there has been an extreme cold front in Manitoba over the last 2 days and it is extremely dangerous to spend time outdoors for any period.

The military has moved in all their equipment effectively blocking any view of what may have crashed into the water or what they are doing there, but I’m sure they are recovering the evidence.

Here is the full video dialogue between Third Phase and Mark (the aircraft in the video is not the aircraft they are talking about, it’s just pictured during conversation):


But that’s not all! Reports were also coming in on Facebook, a man by the name of Brent Mancheese linked CNN stating:

“UFO crash reported on the Jackhead reserve in Manitoba, Canada apparently the Canadian Military have vehicles lined up on north Shore… they are threatening anybody who tries to take pics… lots of eye witnesses… Thur is round object being hauled across the lake being pulled by snow mobiles and bombardier.” 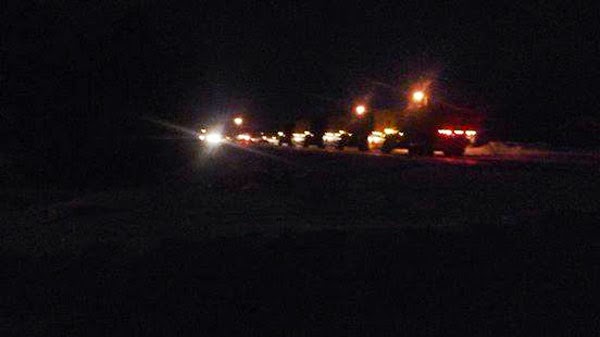 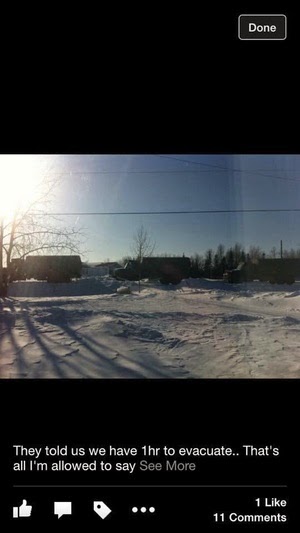 Despite the outcry from citizens in the area about the crashed UFO and reports of military forces using snowmobiles to drag away a large disc, the Canadian Forces are claiming this is all just one big military training exercise training search and rescue how to deal with a plan crash in the Arctic.

According to Lt.-Col. Paul Davies, commanding officer of 38 Territorial Battalion Group in Canada, who was reportedly involved in the Arctic Response Company Group training exercise on Lake Winnipeg, stated this to CBC News:

“There’s no aliens, just my friends in the air force who are out there helping us on this exercise…I have the commander of that air force contingent sitting right beside me and, you know, he assures us that that was not a UFO, but that was him.”

The trouble with this statement is the Canadian Forces are refusing to show the supposed “Military craft” to the public. If this is a training exercise why not display the craft to stop the talk about it being a UFO?

Third Phase of the Moon is also reporting that they have an image of this craft sent in by viewers, however no photographs have surfaced as of yet. Here is that breaking report:


Update: Third Phase of the Moon released a new interview:

Update: A video has been uploaded on YouTube, which claims to show the Manitoba UFO, moments before crashing:
The video is not very convincing and should be taken with a grain of salt.

Intro and additions by HumansAreFree.com