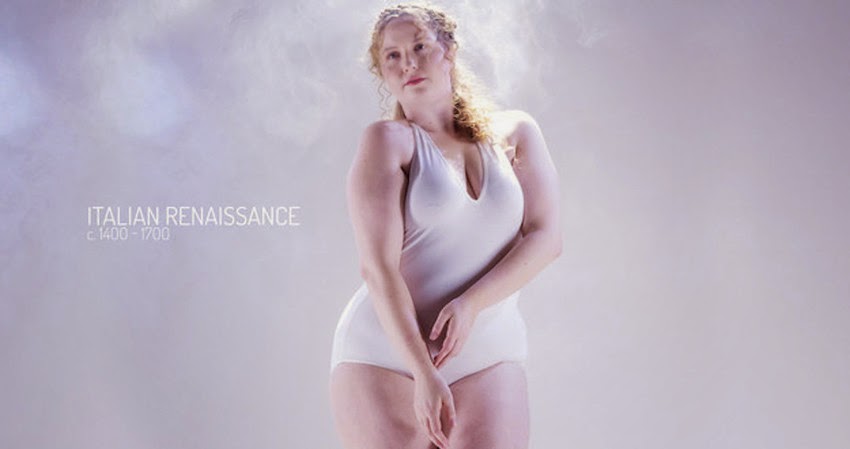 Watch How Much The “Ideal” Female Body Has Evolved Over Time

We’re constantly dealt conflicting messages about how our bodies are “supposed” to look.

We’re told we should accept ourselves as we are, that we’re beautiful no matter what. But the media continues to implant images in our minds, of models and celebrities, that tend to shape what our society perceives as beautiful.

The idea that there is a “perfect” body type is anything but new. For thousands of years, societies have had their own versions of physical perfection, and they all differ pretty dramatically — which tells us that ideals of beauty are so fleeting, we shouldn’t let ourselves be ensnared by them.

In order to emphasize the body-positive movement, BuzzFeed released a video detailing 3,000 years of women’s “ideal bodies” as determined by their societies’ standard of beauty. 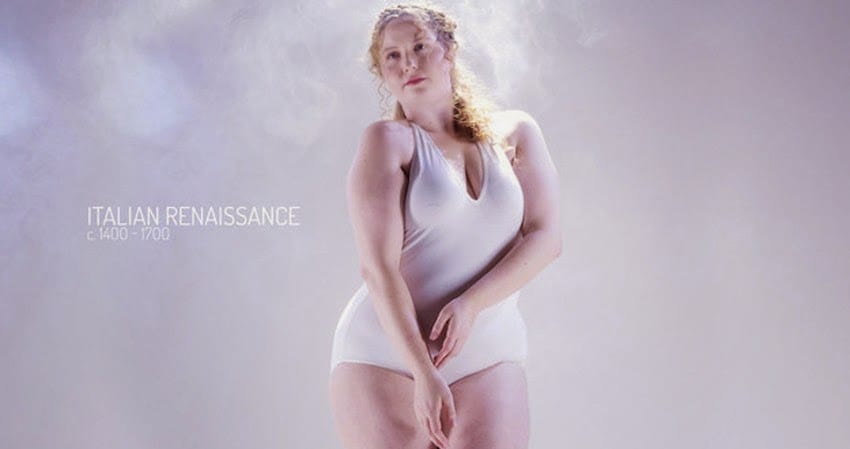 It’s fascinating to see, as one woman morphs into the next, how something like wide hips could be considered ideal in one society and then undesirable in another.

Whereas full-figured bodies and large breasts were all the rage in Ancient Greece and the Italian Renaissance, a more petite form was popular during the Han Dynasty.

And while beauty in the Roaring Twenties meant curvelessness, just a decade later, the Golden Age of Hollywood highlighted women with voluptuous curves set off by a narrow waistline (think Marilyn).

And in more recent times, the androgynous “heroin chic” look that was so fashionable in the ’90s has fallen out of favor to a skinny frame with large breasts and a large butt.

Needless to say, it’s just not worth it to fixate on achieving the so-called “perfect” body of the moment. Just as bell bottoms and leg warmers will continue to go in and out of with time, so too will standards of beauty.

You can watch the video below:

By Emi Boscamp, Mind Body Green; | Photo Credit: Buzzfeed / Youtube
There is No Such Thing as Time - Never Was and Never Will Be Previous post
4 Ways Your Energy-Thoughts Can Change the World Next post