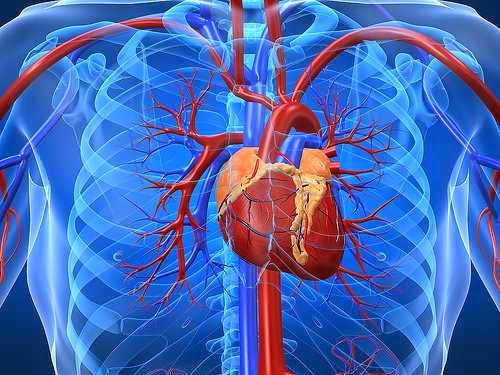 What Really Happens to Your Body When You Practice “Intermittent Fasting”?

Contrary to popular belief, intermittent fasting is not an extreme or dangerous form of “dieting.” It’s actually  a very healthy practice that’s loaded with a number health benefits.

What kind of health benefits? Everything from reducing risks that are associated with obesity, reversing diabetes, to possibly assisting in killing cancer and more.

What is Intermittent Fasting?

Intermittent fasting is about timing your meals to allow for regular periods of fasting. 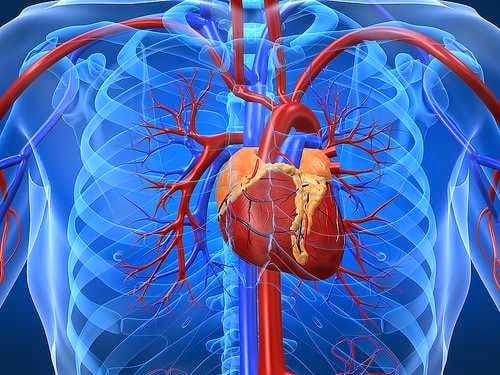 Recommendations for allocating time throughout your day to go without food range from approximately 12 to 16 hours. This would mean, for example, only eating between the hours of 11 am and 7 pm, and doing so everyday. There are other ways to do it and we will get to that later in the article.

This does not mean binge eating, and taking in vast amounts of junk food into your system during the times allocated for yourself to eat. Doing so would be extremely counter productive and very unhealthy.

In fact, the whole practice of fasting can be lost with how you break that fast. Just as important in the entire process of fasting is what you are eating, and how you are eating during the time allocated for you to do so, as well as what you eat before and after you fast.

For example, research published in 2010 indicated that intermittent fasting with compensatory overeating did not improve survival rates nor delay prostate tumor growth. (source) Essentially, by “pigging out” on non-fasting days, the health benefits of fasting are lost.

New Research On Intermittent Fasting and How To Do It

Some of the most recent research on this phenomenon was conducted by Dr Mark P. Mattson, Chief of the Laboratory of Neurosciences at the National Institute on Aging. He is also a professor of Neuroscience at John Hopkins University.

The researchers, who also included the BBC’s Michael Mosley, reviewed previous studies on intermittent fasting and concluded that this type of eating could be healthier than eating three meals or more per day.

Their work was published, and has been published many times in the past. Some of those studies are linked later in the article.

Related: Water Fasting Could Be One of the Healthiest Things You Can Do

One recommended way of doing it, as did the BBC’s Michael Mosley in order to reverse his diabetes, high cholesterol  and other problems that were associated with his obesity is what is known as the “5;2 Diet.”

On the 5:2 plan, you cut your food down to one-fourth of your normal daily calories on fasting days (about 600 calories for men and about 500 for women), along with plenty of water and tea. On the other five days of the week, you can eat normally.

Another way to do it, as mentioned above, is to restrict your food intake between the hours of 11 am and 7 pm daily, while not eating during the hours outside of that time.

Related: Your Entire Immune System is Regenerated After Fasting for Only 3 Days