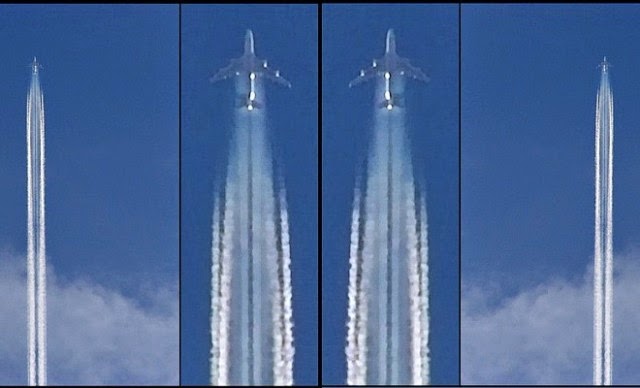 The United Nations Exposes Chemtrails: 100% PROOF We Are Being Poisoned

By now everyone has witnessed streaks of white trailing across the sky, stretching from horizon to horizon, ultimately turning the skies into a murky haze.

We can no longer ignore the fact that our skies are being heavily polluted with aluminium, barium, lead, arsenic, chromium, cadmium, selenium, and silver. 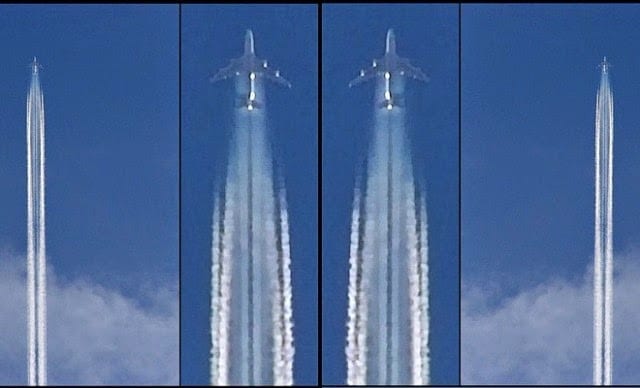 The truth is the government is spraying deadly chemtrails in hopes of population reduction. Furthermore they have been known to use chemtrails as biological testing agents on the populace; all while claiming they are nothing more than mere vapor.

Official Declassified Documents: Poisonous Chemtrails Were Sprayed Onto the US Population

Well, now we have 100% undeniable evidence that chemtrails exist. The video below is of Rosalind Peterson, the president of Agriculture Defence Coalition. In it she address the United Nations on chemtrails, geoengineering, and weather modification (HAARP).

If you were a skeptic before, I can assure you, that you will not be after hearing what she (the video below) has to say to the people in power.