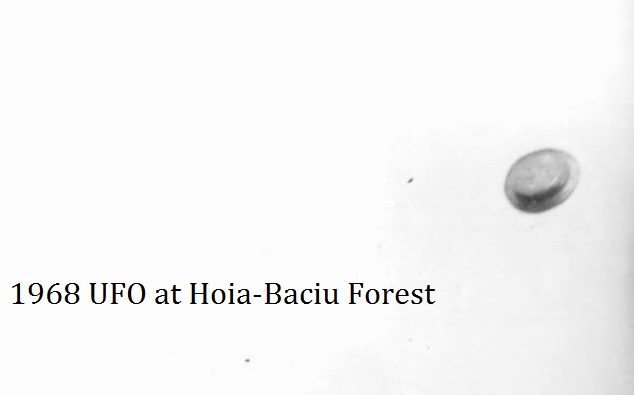 Most people associate Transylvania with Dracula but far stranger things are out there. Just outside the city of Cluj-Napoca lies the Hoia Baciu forest, a place so strange people have begun calling it the Romanian Bermuda Triangle.

The forest became famous in the late 1960’s after biologist Alexandru Sift captured several photos of a flying disk-shaped object while documenting the forest wildlife.

During the 1970’s, the area was a considered a UFO hotspot and multiple sightings were reported. Since then, the area has attracted skeptics and believers alike, in their search to either prove or disprove the strange phenomena going on in this haunted forest. 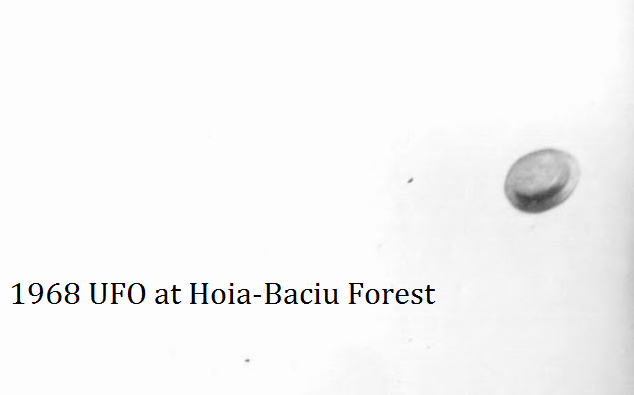 To the locals, the Hoia Baciu forest has always been a place of fear and mysterious otherworldly events. It is named after a shepherd that disappeared in the forest, along with his herd of 200 sheep.

The local people avoid going into the forest due to the many strange apparitions.

They have seen strange and unexplained lights dancing in the dark and heard disembodied voices deep inside the woods. 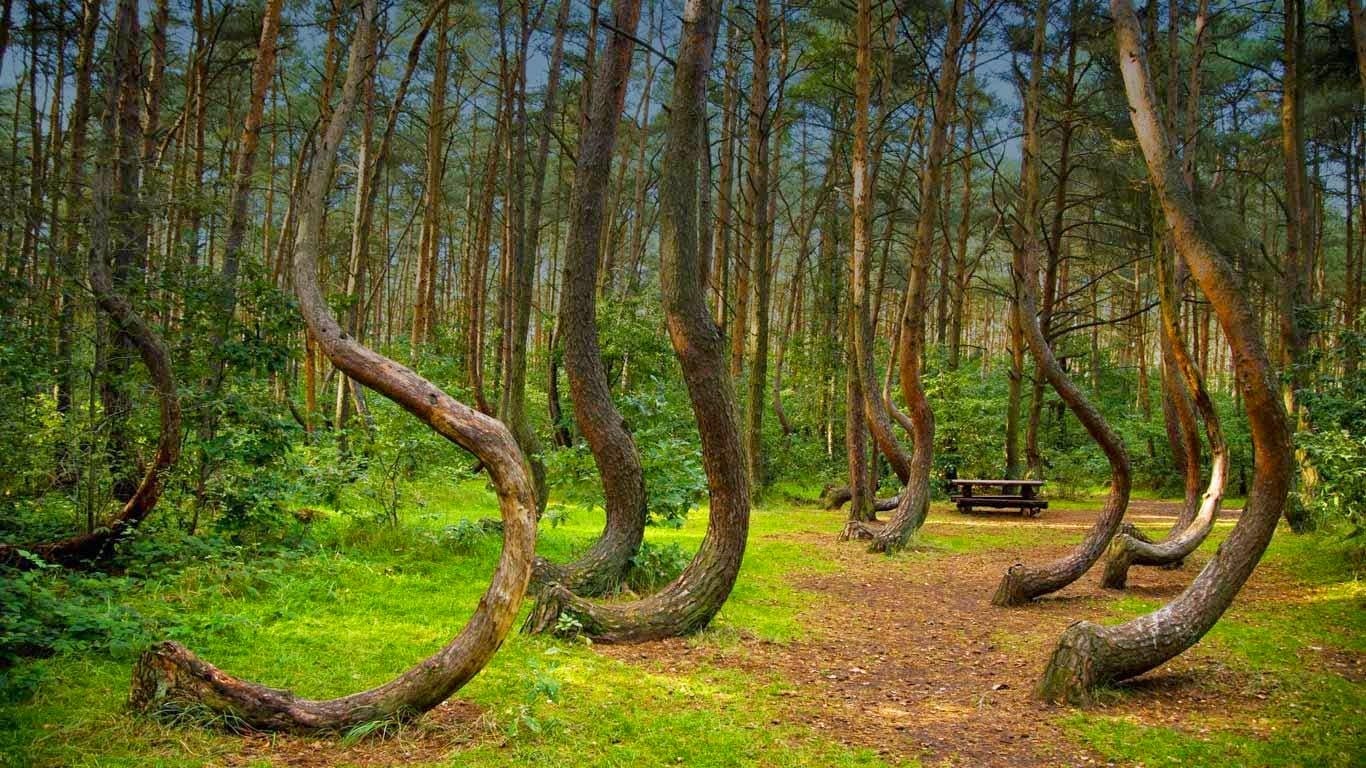 It is said that sometimes people became obsessed with the voices and visions and once the forest got hold of them, they were never seen again.

Many of those who are brave enough to enter the forest experience strange symptoms shortly afterwards. Portions of their skin would become covered in rashes, burns or scratches. Some have reported migraines, nausea and vomiting or a general feeling of anxiety.

Some believe the forest might be a gateway to other dimensions. There are several cases of people experiencing missing time while in the Hoia Baciu forest. The most famous one centers around a 5-year-old girl wandering into the woods and getting lost.

Search parties returned no sign of her. Her parents had lost all hope when, five years later, local people found the girl crying near the edge of the woods.

She had no recollection of her missing time, her clothes had no signs of wear and the girl hadn’t aged one bit.

Is it possible she had wondered into a time rift? If so, would you dare search for it?

Paranormal researchers have shown interest in the forest’s reported poltergeist activity. According to local legends, many peasants were killed inside the forest and it is now haunted by their ghosts.

True or not, people have reported a heavy, dark fog falling over the forest at times and some of them have felt an unshakable feeling of being watched.

Photographs taken in the forest often reveal mysterious shapes and shadowy figures that weren’t visible at the time they were snapped. 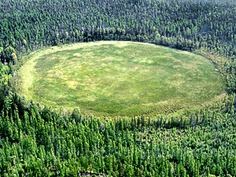 The bulk of this paranormal activity seems to orbit around a strange clearing in the forest. Nothing ever grows inside this nearly perfect circle although soil samples revealed nothing out of the ordinary. Most photographic and video evidence was captured inside this clearing.

The forest has been visited and studied by researchers from all over the world and their conclusions were similar: the forest is home to some of the strangest paranormal phenomena. 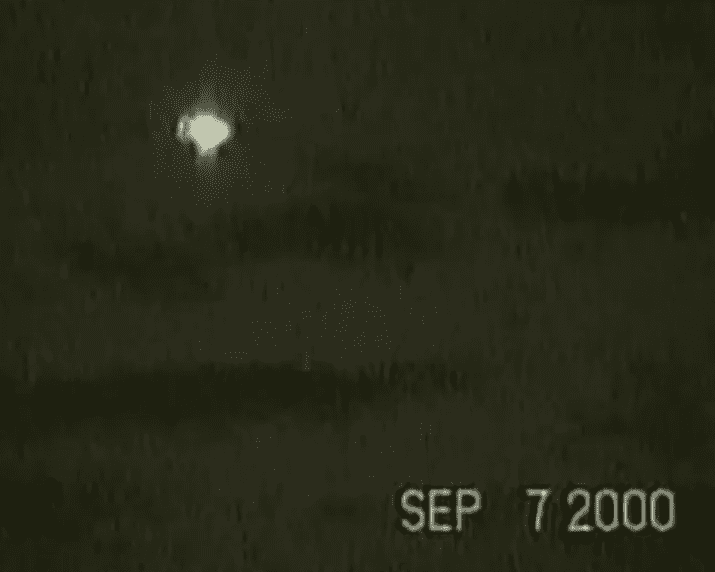 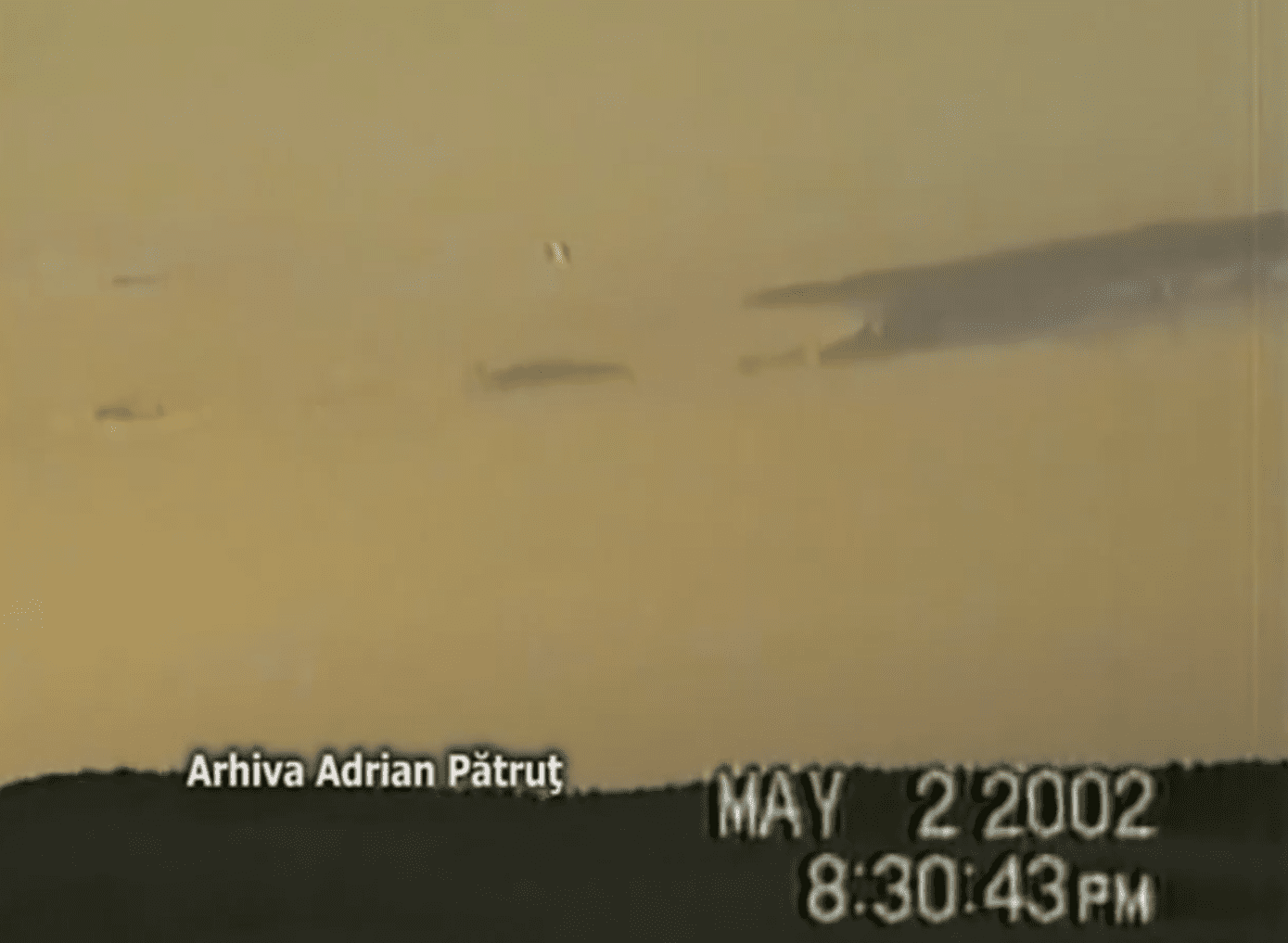 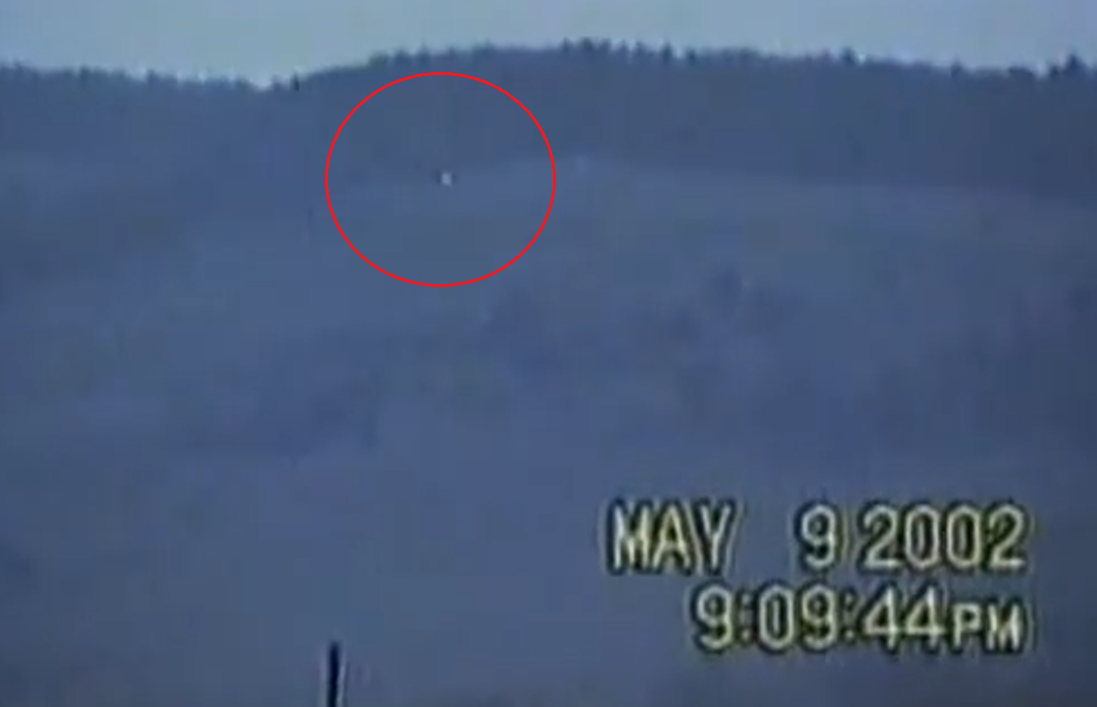 The following is an amazing pyramid-shaped UFO, witnessed periodically around the Hoia-Baciu forrest: 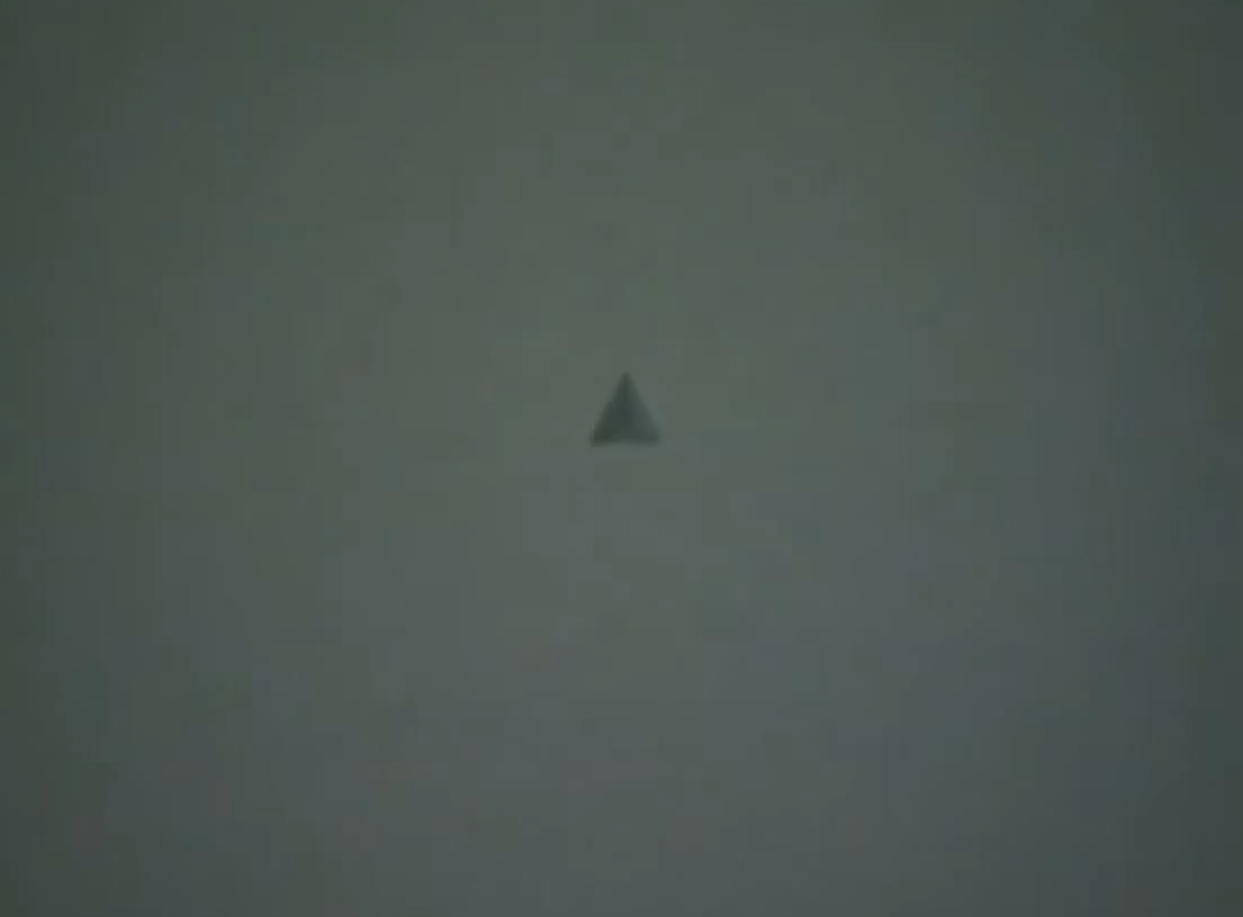 The following is a comet-shaped UFO that flashed as it approached the ground and shrunk in size at one point: 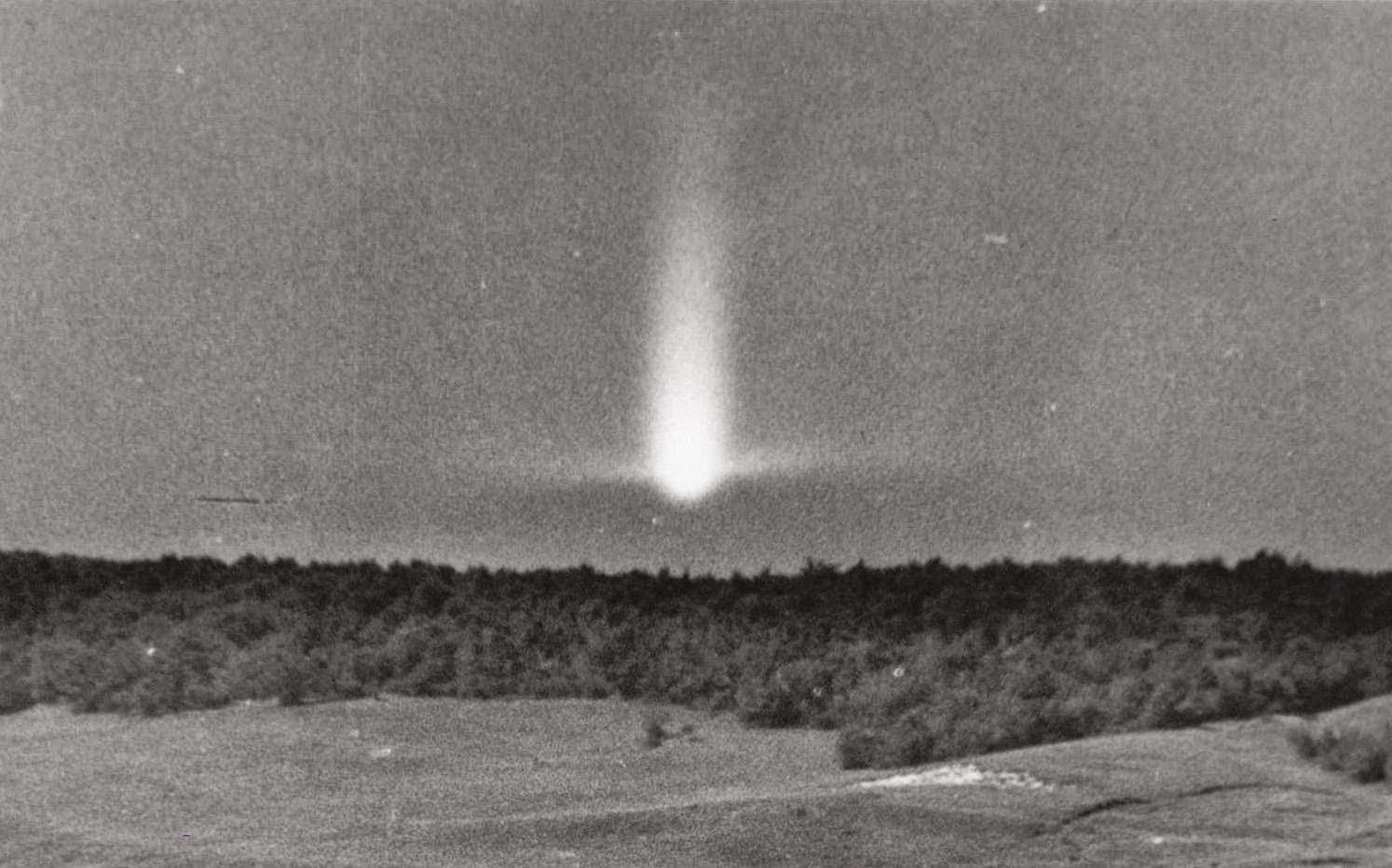 Naturally, some of these occurrences have been exaggerated but we cannot ignore the fact that something strange and beyond our understanding is going on in this mysterious forest.

The following documentary about the Hoia-Baciu Forrest is available only in Romanian, unfortunately, but you can still watch the UFO pictures and videos (including the hovering pyramid) starting at minute 8:48:


Romania is also home for a former top secret base of giant aliens.

By Locklip | Additions by HumansAreFree.com

G. W. Bush: “My Dad Was Meeting with the Brother of Osama on 9/11. Does That Make Him a Terror Suspect?” Previous post
Unblocking the Third Eye - What the Illuminati Don't Want Us to Know Next post