5 Conspiracy Theories That Turned Out to be True

There are types of stories called “conspiracy theories” and the people who teach them are considered by “society” as crazy fanatics who often need medical treatment.

What if I tell you that “society” should take some of that medical treatment, because sometimes such incredible stories that nobody believed in, turn out to be 100% true?

In the years 1932-1972, there were a series of experiments on about 400 syphilis-infected black citizens of the United States. The study selected the poor, simple and uneducated – most of them did not even know about their illness.

U.S. Public Health Service had promised free treatment to patients. In fact, they were given aspirin. The purpose of this “experiment” was to observe a progressive disease in representatives of the black race, and the scientific autopsy of deceased participants in these studies.

As a result, 28 people died directly of syphilis, 100 died as a result of complications directly related to the disease, 40 women were infected by unconscious patients, and 19 children were born with congenital disease.

The sad truth about the Tuskegee Experiment was confirmed in 1997 by President Bill Clinton, who officially and publicly apologized to the eight surviving participants in these studies.

What if I tell you that the U.S. government itself commits “acts of terror” on its land, just to have an excuse to invade another country?

In 1997, as a result of the murder of J.F. Kennedy, fifteen hundred pages of documents entitled “Operation Northwoods” were declassified. In the 60s, the United States was preparing for war with Cuba. To fire up the war machine public support was needed.

In turn the defense secretary presented a paper called “Justification for U.S. Military Intervention in Cuba” so they had a whole range of interesting provocations, such as terrorist attacks involving the blowing up military bases, starting fires, aircraft hijacking, “landing” of Cuban troops, bombings, and even the sinking of a boat full of armed Cubans. 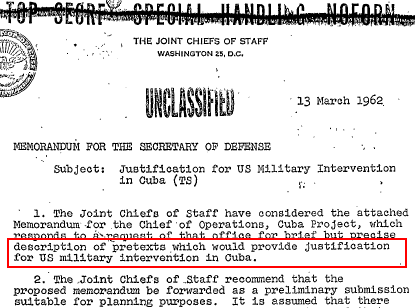 See the full document for yourself here.

These false flag terrorist attacks were to be carried out by the CIA on a massive scale so that the citizens of the United States would feel threatened by Fidel Castro and the government had an excuse to start a war.

The plan was never implemented however, as president Kennedy met with the General Lyman Lemnitzer the plan for the operation was rejected. This time it did not work …

What if I tell you that it is just about oil?

In August 1990 there was conflict between Iraq and Kuwait, mostly over oil fields as Saddam Hussein accused Kuwaitis of theft of these resources. On October 10th the whole world turned its eyes toward a fifteen-year old girl named Nayirah, who wept profusely as she talked about inhumane crimes committed by Iraqi soldiers. 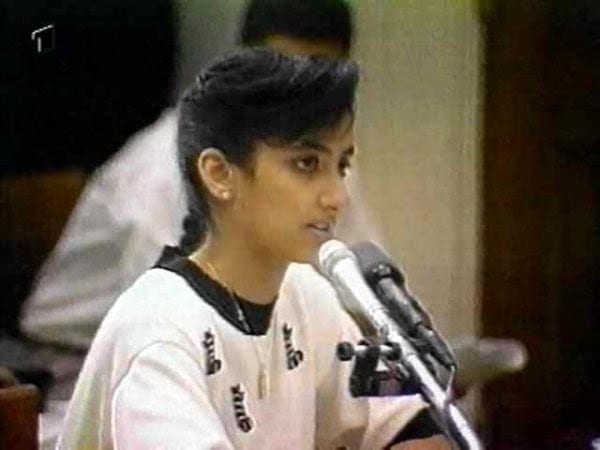 The young Kuwaiti was to witness the killing of more than 300 babies in a hospital. The dramatic speech touched the hearts of viewers and managed to drum up overwhelming support for the involvement of the United States in this conflict and the outbreak of the Gulf War.

When the battle dust settled, someone took a closer look at Nayirah. Quickly it became apparent that the sobbing girl in front of millions of viewers was the daughter of Sheikh Saud Nasser Al-Saud Al-Sabah– Kuwaiti Ambassador to the United States and a member of the royal family.

The child was handed to PR whizzes – Hill & Knowlton company, where she passed a course in comprehensive acting training. It had to work out – the company bosses signed an $11.9 million contract with the Kuwaiti royal family.

The task was simple — to persuade the U.S. military to take action against Iraq. Nayirah lied. This time it worked…

What if I tell you that the leading Nazi scientists got a job in the USA after the war?

World War II was coming to an end and nothing more could change the situation of the Third Reich.

American special forces had acknowledged that it would be a pity if some people lost their lives, especially those whose knowledge and experience could potentially serve the interests of the United States. 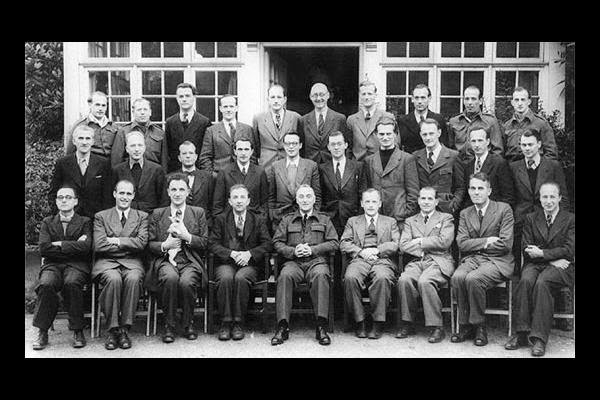 As part of Operation Paperclip, they smuggled into the U.S. a group of gifted scientists from the Nazi rocket industry, medicine and chemical weapons divisions.

In the safe arms of Uncle Sam there were, among others, Wernher Von Braun (SS-man, the creator of the famous missile V-2), Kurt Blome (a doctor specializing in biological weapons, which tested their inventions on prisoners in Auschwitz) and Hubertus Strughold (“father of space medicine” who examined the effect of extremely low temperatures on the human body in camp Dachau).

In total, 700 German “men of science”, found their new home on American soil.

What if I tell you that the government controls your mind?

It turns out that playing with people’s minds was actually done by the CIA a good half a century ago!

In the 60s, thanks to the NY Times reporters, details of the MK-Ultra project came to light, which was aimed to investigate the human ability to be controlled by the use of certain chemicals, subliminal messages, electrical impulses and psychoactive substances.

The project itself consisted of a number of sub-projects. For example, MK-Search was designed to create the perfect truth serum that could be used on captured Russian spies. 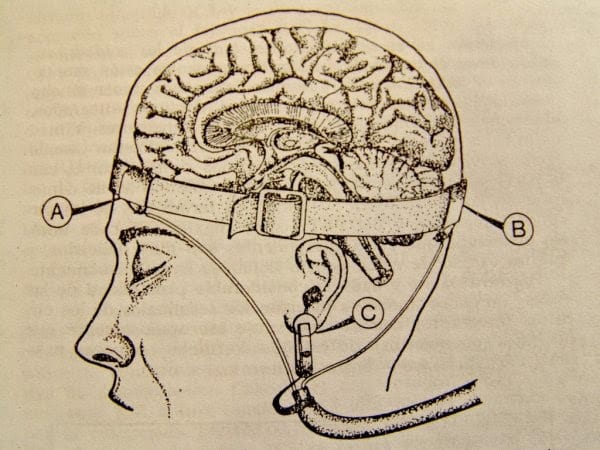 They also looked into research on the practical use of LSD. Experiments were conducted on prostitutes, prisoners and people with mental illness.

Often times without their knowledge or consent. One such experiment was to give the drug to seven volunteers continuously for 77 days… Among the substances, with which the CIA dealt was also amphetamines, psilocybin and mescaline.

They also experimented with hypnotic seances. When information about MK-Ultra was released to the public, a number of committees of inquiry were established and this research was formally and publicly condemned.

It is often said that the infamous project was one of the factors which resulted in the generation of the hippie movement. Ken Kesey – author of “One Flew Over the Cuckoo’s Nest”, as a volunteer, was participating in one of the experiments, prepared by the CIA.

The effect of LSD on the human mind intrigued the writer so much, that he became one of the first proponents of the use of psychedelic drugs in the context of recreation. Another member of psychedelic experimentation was Robert Hunter of the Grateful Dead…

We know that these theories turned out to be true. And how many more are waiting to be revealed? There are some people who do a lot to hide the truth.

Continue reading: 33 Conspiracy FACTS That You May Still Consider Theories

Reincarnation: A Blessing or a Curse? Previous post
The Universe Natural Law and the 'Artificial Karma' Next post