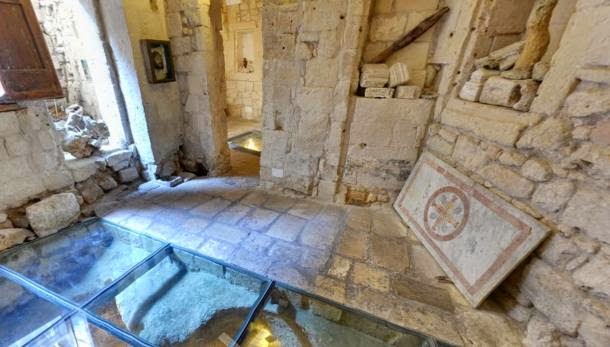 An Italian man’s dream to open a modest restaurant became an archaeological obsession when he broke ground in order to repair a faulty toilet.

The underground world filled with centuries of history he found beneath his building would dominate his life for more than a decade.

In 2000, Luciano Faggiano faced plumbing and sewage issues on the property he had purchased in order to start a trattoria, a casual eating establishment, in Lecce, Italy.

Figuring it would be a quick fix, he opted to find and repair the trouble himself, with the help of his two older sons. 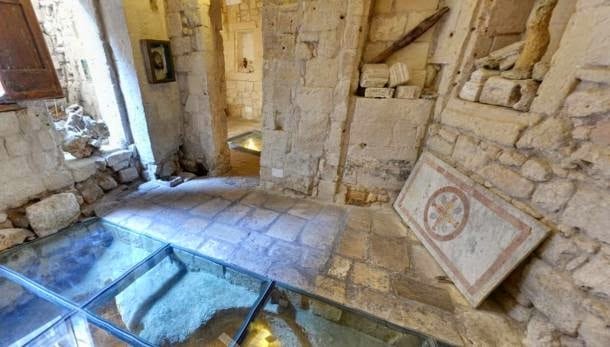 Digging beneath the building, the family soon discovered a subterranean world,

“tracing back before the birth of Jesus: a Messapian tomb, a Roman granary, a Franciscan chapel and even etchings from the Knights Templar. His trattoria instead became a museum, where relics still turn up today,” writes an article in The New York Times. 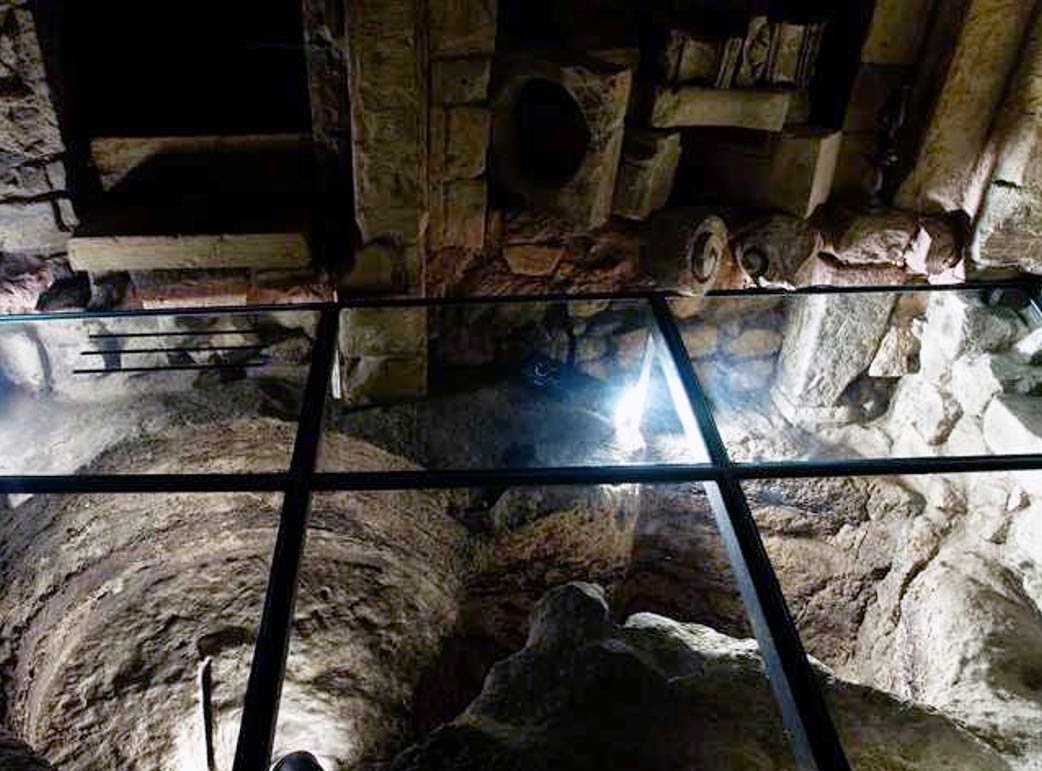 The ruins and chambers discovered due to the excavations of Luciano Faggiano.
Image credit: Map data 2012 Google ©2015 Google

Lecce, and Italy in general, is rich with history. Described as a layered cake of ancient civilizations and empires stacked one atop the other, the history of the area can be found just under its cobblestone and modern paved surfaces.

Relics and artifacts are revealed frequently, whether from a farmer’s fields or under a city parking lot.

Such discoveries are exciting additions to the shared collection of Italy’s past, but the historical finds also slow or cancel modern construction plans like subway systems or building improvements, causing headaches for city planners and builders. 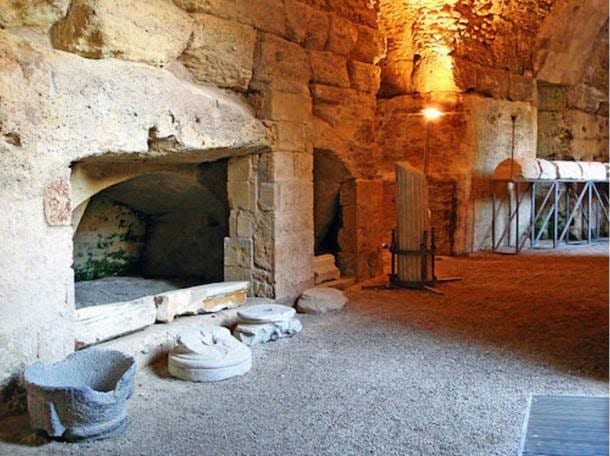 A Roman amphitheater in Lecce, Italy.  These ruins are typical of the subterranean finds uncovered by Luciano Faggiano. Dan Diffendale/Flickr

Lecce itself is an historic city, located in the heel of Italy’s boot. The location was strategic for ancient trade. Mario de Marco, local historian and author told The New York Times, “The very first layers of Lecce date to the time of Homer, or at least according to legend.”

The Greek, Roman, Ottoman and Norman invaders all coveted the area, and left traces of their presence behind.

Roman ruins are pervasive throughout, with notable sites including two amphitheaters, churches, and fortified strongholds built to defend the city. 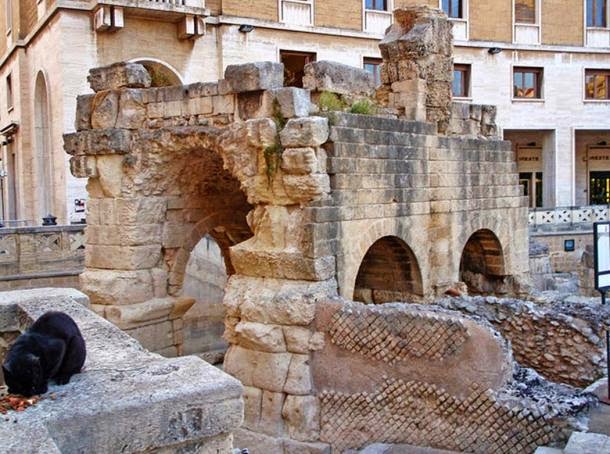 Faggiano’s initial toilet pipe dig became a giant archaeological project. Experts were called in to monitor the situation, but all excavations were paid for and completed by Faggiano himself. After years of labor and cash drained into the work, his ambitions flagged.

“At one point, I couldn’t take it anymore,” he told the New York Times. “I bought cinder blocks and was going to cover it up and pretend it had never happened. I don’t wish it on anyone.”

However, relying on the continued help of his grown sons and the rent money from boarders, the tunneling progressed.

The History Blog writes that more than 4,000 artifacts have been recovered in the lengthy excavations.

The finds include: many tombs and ossuaries, including the tomb of a Roman infant; a deep pit where bodies were left to decompose before the bones were collected and interred; post holes cut for dwellings, ancient streets, grain silos, a 10-meter-deep well still fed by water; secret tunnels used by religious orders; frescoes, ancient vessels and pottery, jewelry, an altar, and thousands of other artifacts.

So expansive and significant are the chambers, tunnels and artifacts that an independant museum has been established on site to showcase the finds. The Museo Archeologico Faggiano can be seen through its website, and Google Maps hosts an immersive virtual tour.

Luciano Faggiano eventually did find and mend the sewage pipe which had caused the entire adventure, and still has plans to open his much-delayed trattoria — but at a new location. He has no interest in tending to the plumbing himself, however.