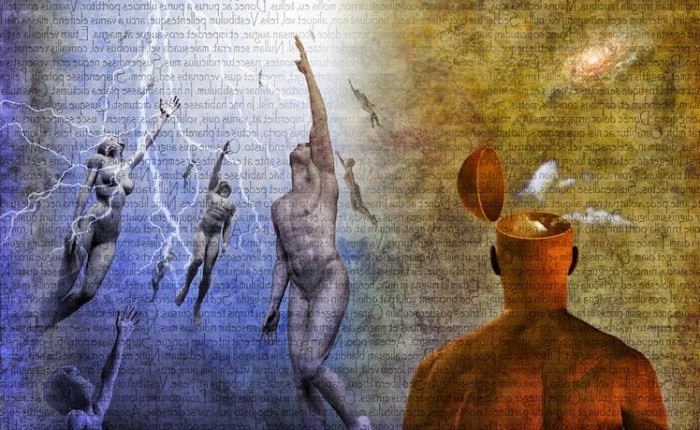 Fasten Your Seatbelts, the Transformation is Happening!

Transformation is in the stars but not before an impending collapse of our global system of government, money, education and religion.

There are several upcoming and current astrological alignments which will bring a new age of consciousness to humanity, but not before collapsing what is already in place.

If you are one of those people who completely disregard astrology, then please keep in mind that astrology shows us how the cycles of time always repeat themselves while specific alignments always bring about specific changes.

Those in power rely on master astrologers for virtually all of the decisions. By knowing this, it gives us an idea of what they’re planning and when they may try to accomplish their objectives. It all revolves around the cycles of time and the energies that are associated with those particular cycles. 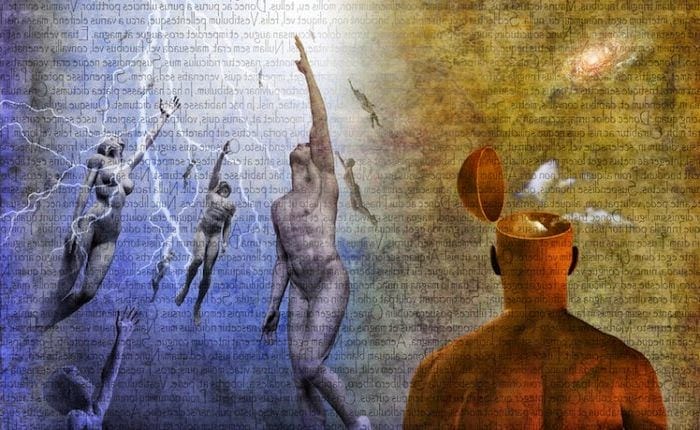 For example, Pluto is in Capricorn until 2023. The last time this rare alignment occurred was in 1776, the year of the American Revolution. Look around. What’s going on? REVOLUTION in many countries.

In 2010, there was a rare alignment that hadn’t occurred since the 1960’s during the Summer of Love. I knew about this alignment in 2008 and told my daughter to expect to see a lot of people wearing tie dye in the next few years and right on schedule, people were wearing tie dye without knowing WHY.

As I mentioned into the The Love Revolution Will Not Be Televised article, we are going to need to take a step backwards before we take a HUGE step forwards. What we are going to be seeing is a literal implosion of government, education, money and religion culminating in the year 2023 and it’s already begun! 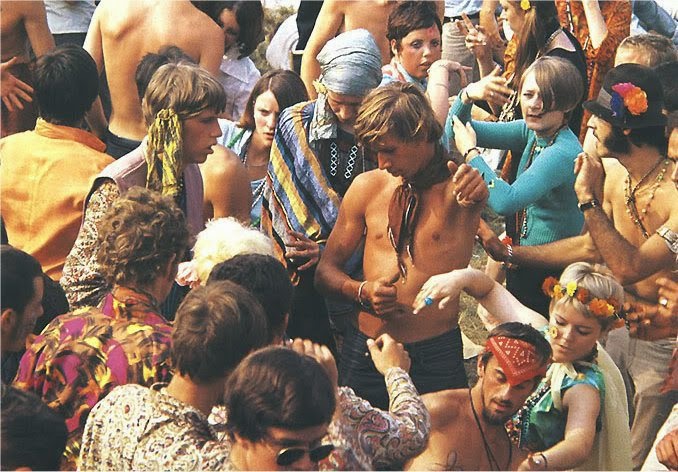 Saturn is in Scorpio until September of 2015. In astrology, Scorpio owns the house of death and rebirth.

It’s quite possible the the US petrodollar will collapse by the end of September, although people living in the United States will be the last to know about it as the Federal Reserve will try to maintain their illusion of control for as long as possible.

This particular alignment presents the opportunity for people to eliminate their ego as well as for a transformation of consciousness. This will bring about the greatest amount of polarity between positive and negative.

In other words, as bad as things might get, EVERYTHING will be unimaginably amazing afterwards. The seed was planted when Pluto entered Capricorn and now the tree is starting to bear its fruit.

Let’s imagine that you own an orange tree. If you try to eat an orange while it’s green, then it’s going to be bitter but if you wait until the orange has ripened, then the fruit will be incredibly sweet. This is what’s happening right now.

While Saturn is in Scorpio, it gives us an approximate timetable for when the fruit will be ripe.  Right now, we know that the bitterness of the fruit is already upon us. We also know that, in time, the fruit WILL ripen.

It will not ripen overnight but just like transitioning from the Age of Pisces to the Age of Aquarius, this is a gradual change. In the great scope of “time” a few years is a fraction of a second, so look forward to this to come to fruition within the next few years.

We are going to see the immediate collapse of many of these institutions in the next few months, so be prepared because the ball is already in motion and nothing can stop it. 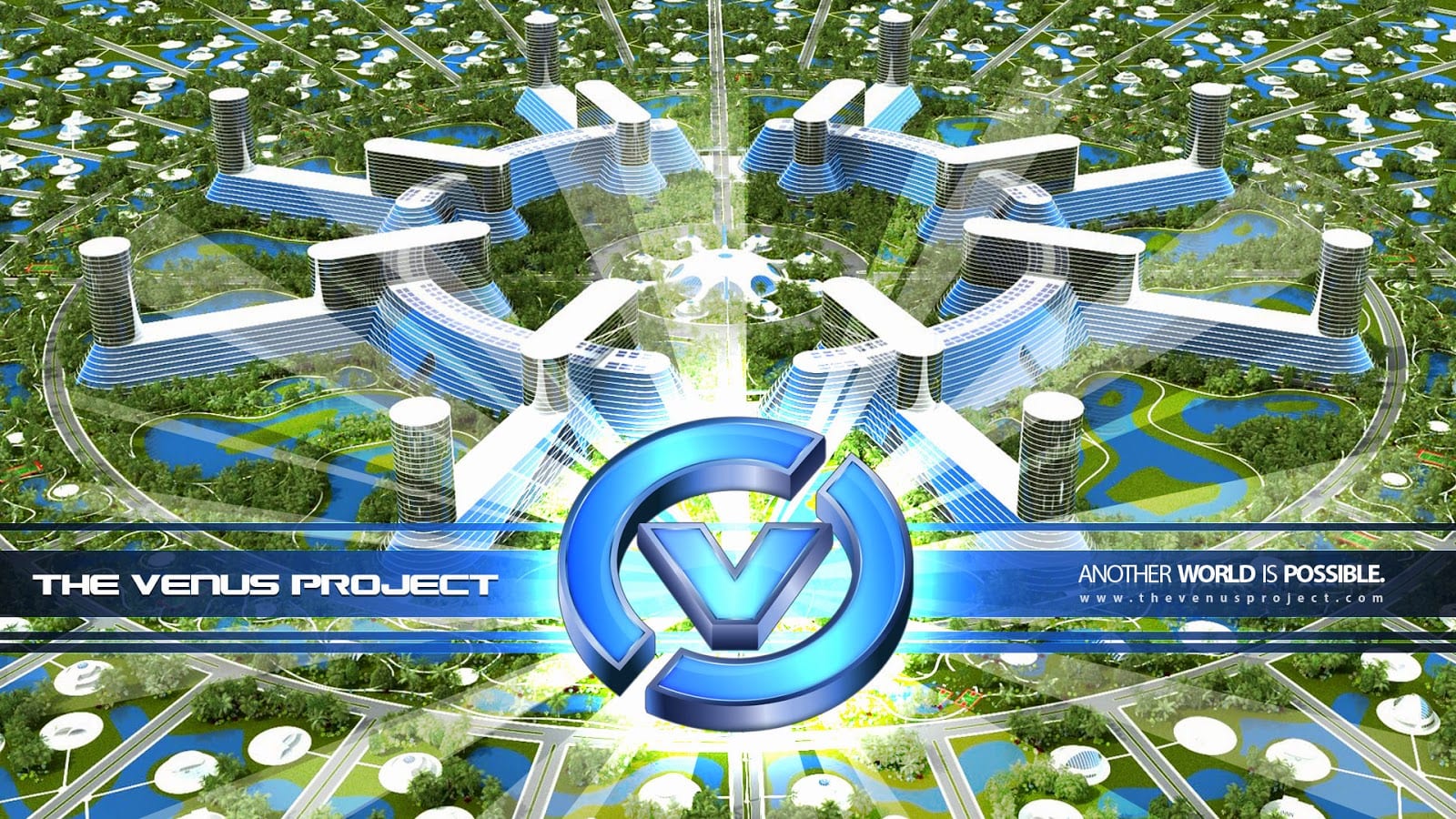 Do not be afraid to let go of “life as you know it” because in order for the New Earth to begin in this 3rd dimensional reality, there NEEDS to be a collapse of what is presently unsustainable. This does not mean it will be replaced with a New World Order.

On the contrary, it will be rebuilt in the best interests of humanity as all suppressed technologies are released. The way of life, as you know it, will seem like the Stone Age in the next few years so be willing to release whatever we have gotten accustomed to in this current paradigm.

You will ALL be the creators of the New Earth and history will record you as the founding fathers and mothers of innovation in the next stage of our spiritual evolution and transformation.

Those who are currently asleep will be turning to you for advice on how to cope with these changes, so be prepared to lead by example while helping those who do not understand what is happening. The LIGHT ALWAYS WINS in the end!

The Hopi say that “We are the ones we’ve been waiting for”. While it’s possible that the world will transform into 5d Earth through a vibrational change, we are still in this 3rd dimensional reality where the current system is in desperate need of reformation.

The next few years will provide the opportunity for a complete transformation of not only consciousness, but also political, educational and monetary change.

They say that those who don’t learn from history are doomed to repeat it. What have we learned and how can we make things better?

I provide some answers in the Global Unity Project – What The World Needs RIGHT NOW article, but in the meanwhile, please be prepared to take that step backwards by having plenty of fresh water and enough food to last 2-3 months.  This, by no means, is fear mongering as change is needed in order to move forward.

Transformation always follows these alignments so there is a light at the end of the tunnel, and that light is YOU!