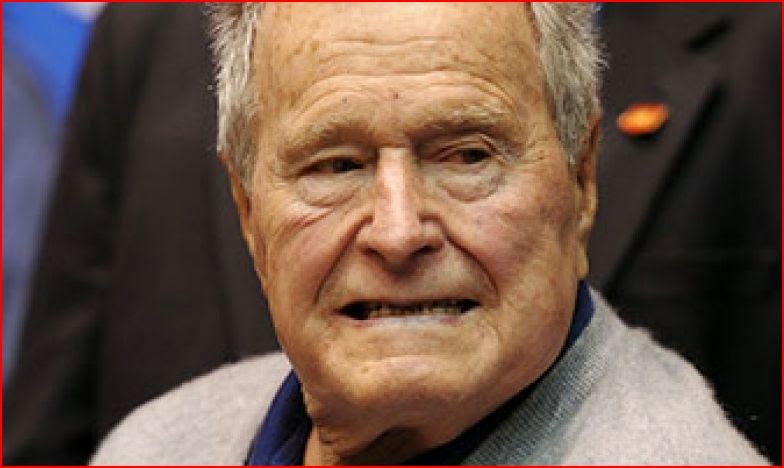 The Franklin Cover Up is only the tip of the Iceberg

George HW Bush is a known evil pedophile, who ran a Congressional Blackmail Child Sex Ring during the 1980s known as “Operation Brownstone and Operation Brownstar”, and later to become known as “The Finders or The Franklin Coverup”.

U.S. Vice President George HW Bush would sneak children over to Senator Barney Frank’s condo, known as a “Brownstone” to their famous cocktail parties, where U.S. Congressman and U.S. Senators — some willing and some unwilling participants — got a taste of the “Voodoo Drug” in their drink. 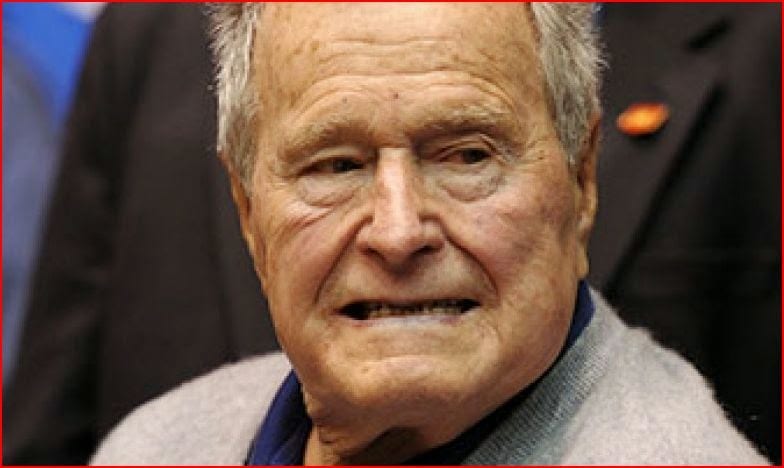 To prove a case, you need one that was involved in an operation or a witness or documents; in this case, U.S. Customs documents prove the case without getting anyone still living killed.

Inside the (scribd) document below is an article that appeared in US News and World report December 27 1993, entitled “Through a Glass Very Darkly”. This includes cops, spies and a very old investigation — also copies of the U.S. Customs Reports where the names are not blacked out.

You may have purchased a set with the names blacked out from dirty FBI-CIA blackmailer Ted Gunderson, a known thief, liar and killer — a true “Daddy Bush FBI Troll, who surfaced in the 1990s to run cover for Bush and to identify those children who still may be living, who could be a liability to Bush, Gunderson and CIA George Pender’s Congressional Child Sex Blackmail Operation known as “Brownstar”. 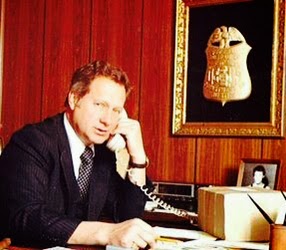 Ted Gunderson surfaced in the early 1990s as the so-called investigator in the Franklin Savings and Loan case against Larry King a Black Republican, who introduced George HW Bush at the 1988 Republican Convention as America’s next President.


Ted Gunderson was there to get rid of any witnesses or children from “Boys Town”, an orphanage for all boys, many of whom had been transported to Washington DC and raped by these pedophiles in Bush-Gunderson-Pender Child Sex Ring known as “Operation Brownstar”.

Alexander: Having watched many of Ted Gunderson’s speeches online, in which he exposed child sex trafficking, I personally don’t think he was involved in the coverup. I think (and I accept that I could be wrong) that it was simply impossible at the time for him to expose such a powerful organization.

The true story never has been told that children from orphanages all across America during the 1980s came to Washington DC, paid by the US Taxpayers, to unknowingly participate in the Congressional Blackmail Child Sex Ring.

Daddy Bush, Dick Cheney, John Sununu, according to sources, would be standing in line to greet the children and their caretakers as they came to the Vice President’s Home and or the White House for their specially invited tour at US Government expense. 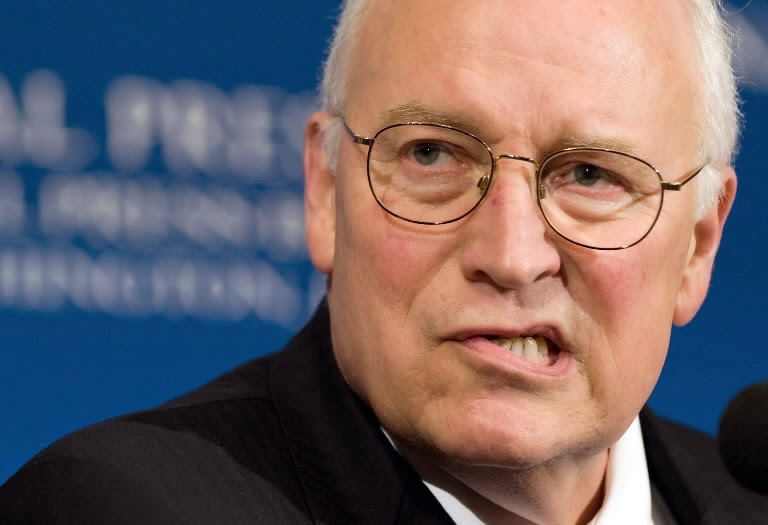 Bush, Cheney and Sununu would ask, “what’s your name”, and later just before dinner time, a call from the White House came into the hotel where the children were staying to the Caretakers inviting Little Billy, Mary, Johnny, Timmy, and Pam to the White House State dinner that evening.

The caretakers thought it would be good for the children, since the White House could not accommodate the entire orphanage.

Gunderson and Pender, who ran the operation, dispatched the limo at Bush’s request, and the female would take the children to the limo and immediately give them a Coke or Pepsi with the VOODOO DRUG in it, and they were off to U.S. Senator Barney Frank’s pad, known as a “Brownstone”. 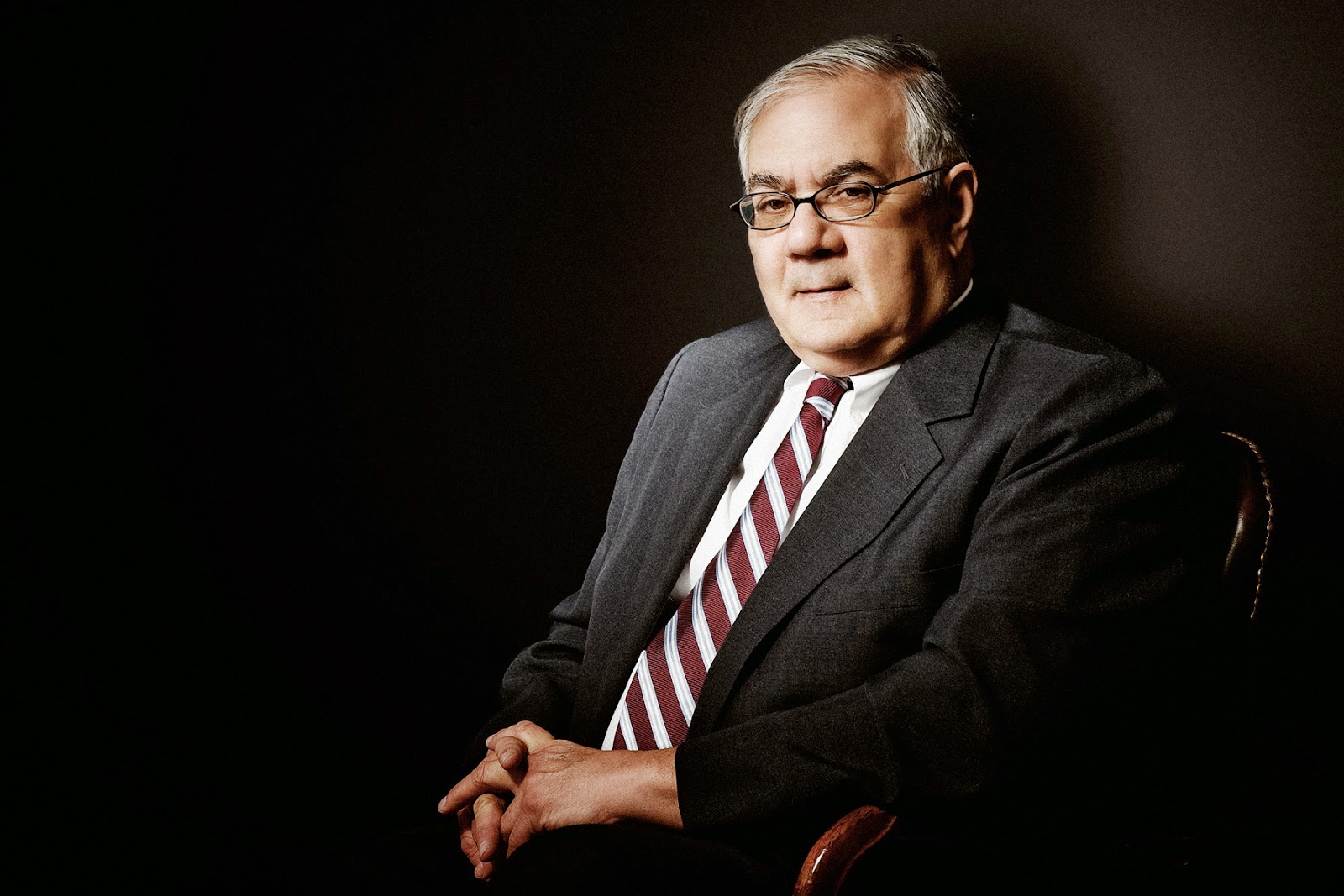 Of course, the U.S. Senators and U.S. Reps were there with the good-looking female prostitutes who would help get the congressmen and senators drunk on the “VOODOO DRUG”, so when Daddy Bush, Dick Cheney, John Sununu and others showed up at the party and the children in the limo arrived, the female prostitutes left and the child sex party started, with U.S. Vice President George HW Bush, Richard Cheney, John Sununu and others showing the VOODOO drunk congressman and senators how to have sex raping children, while the cameras were running. 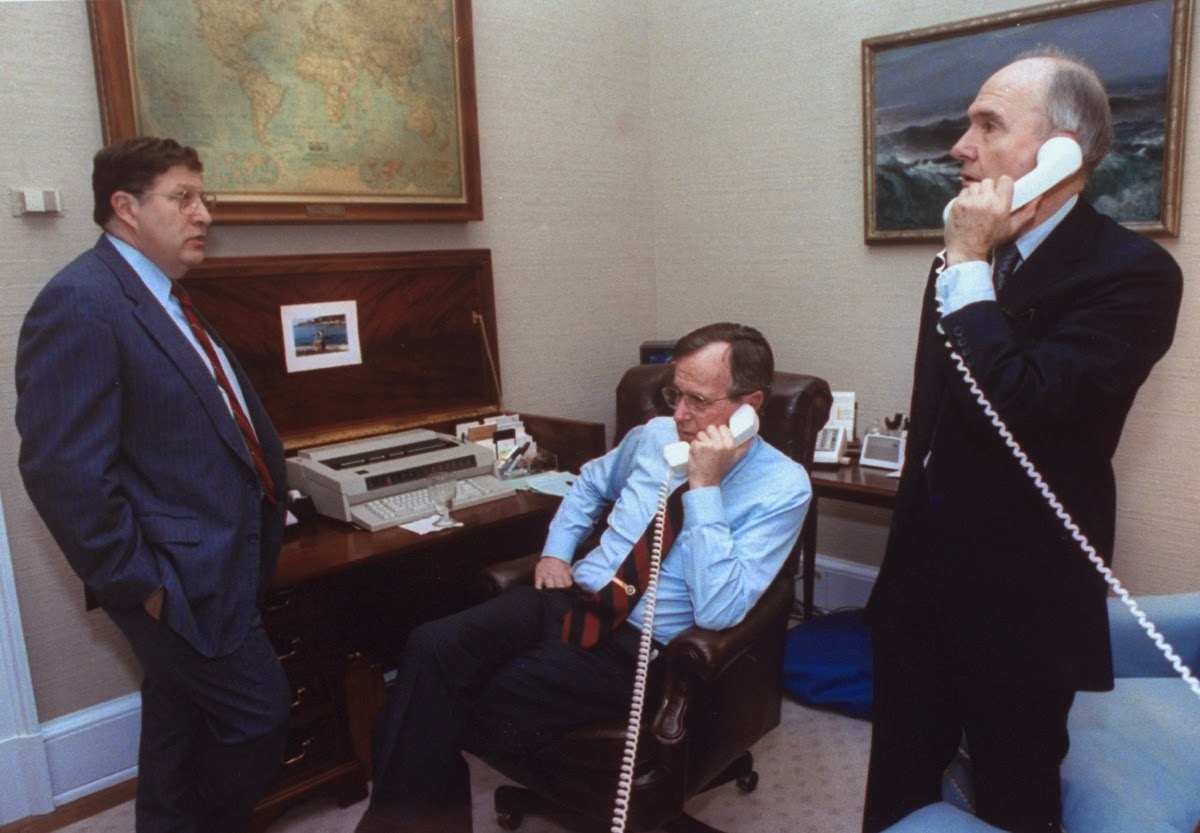 Someone pretending to be from the White House would call the caretakers back at the hotel and would tell them the children fell asleep and are staying the night here at the White House and will be returned before lunch tomorrow.

The caretakers did not suspect a thing until 6 months later when their children were sitting in front of the TV watching the News and waiting for dinner, when many would jump up and point to the TV and say “He put his thing in me”, as the children pointed to either their rectum or the female side. These caretakers began to ask questions and did not know whom to call.

Some called “People Magazine”, which spent a million dollars investigating all of America’s orphanages and found this was true, with those children selected out at the White House being greeted by these known pedophiles: Bush, Cheney and Sununu.

The story was never told by “People Magazine”. The Journalist I talked to on many occasions in the late 1980s and early 1990s was never allowed to publish the story. 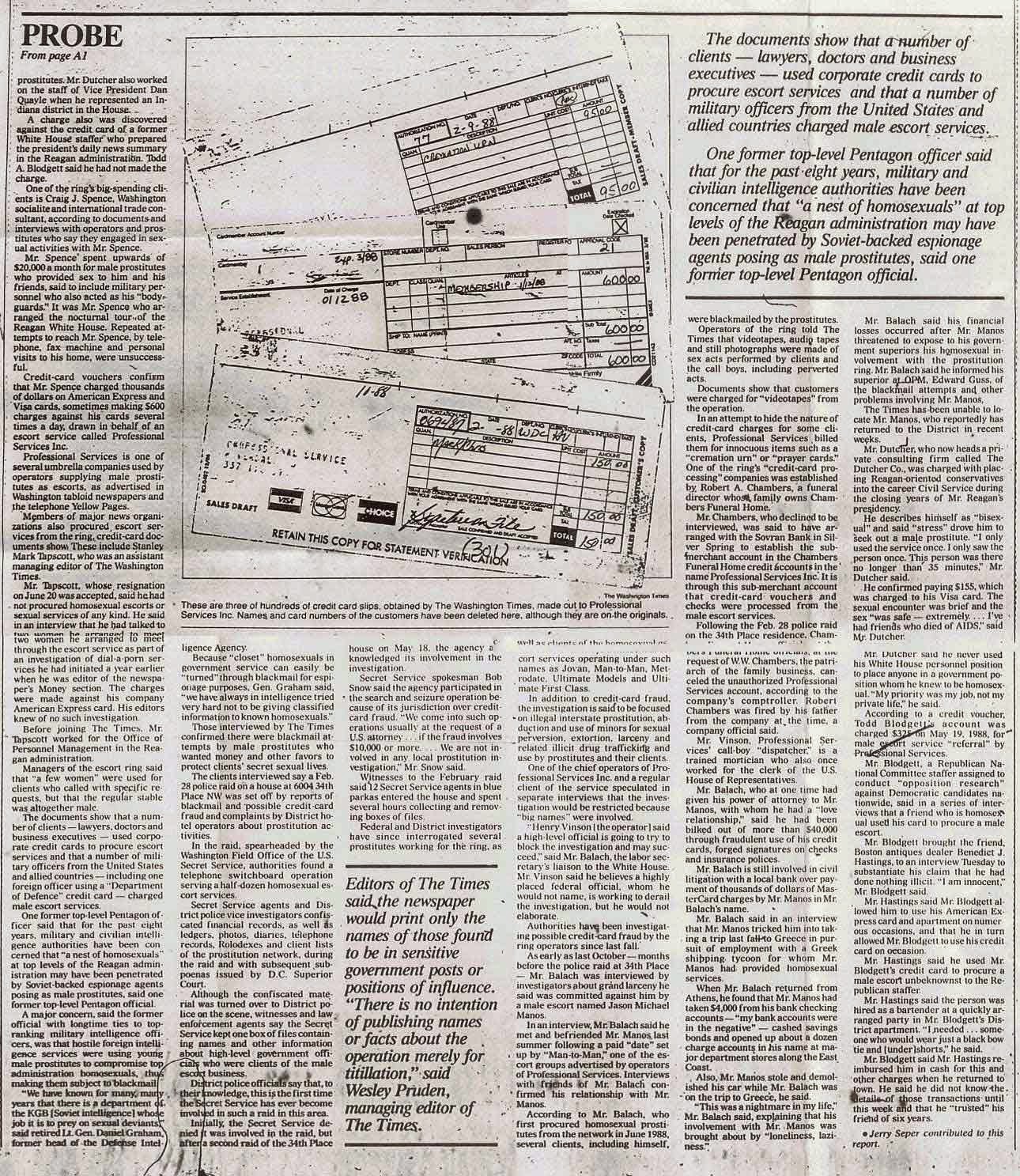 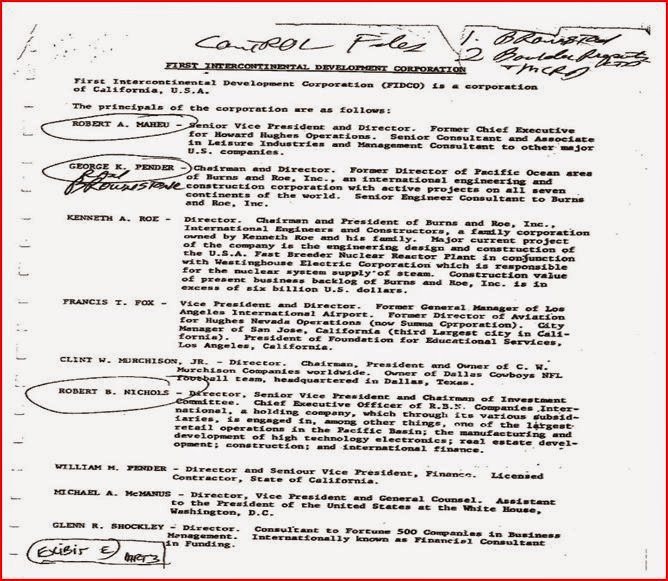