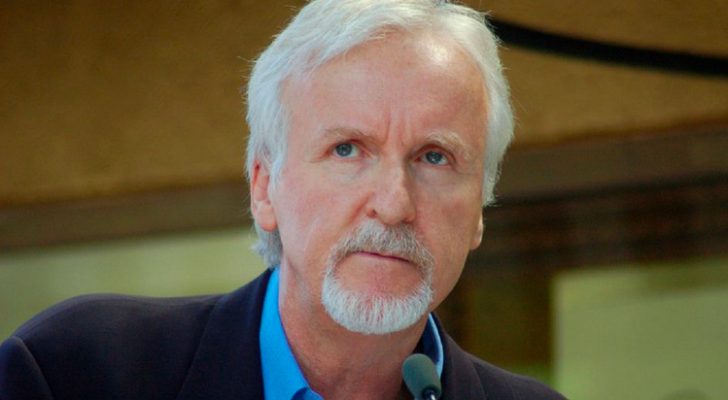 James Cameron, the Canadian born film director, producer, and screenwriter better known for producing blockbuster movies such as Titanic, Avatar, and Terminator, is embarking on a project of an entirely different nature, establishing a new organic food store in the Wairarapa region of New Zealand.

Food Forest Organics, which caters to a growing movement of people interested in reducing the impact their food consumption has on the environment, opened last month in Greytown’s Baillie House.

Cameron and his wife Suzy Amis Cameron have campaigned for people to move to a plant-based diet to help reduce carbon emissions.

The store sells 95 per cent organic food, with fresh produce coming direct from the Cameron family farm near Featherston, as well as walnut oil, hemp seed oil, and honey. (1) 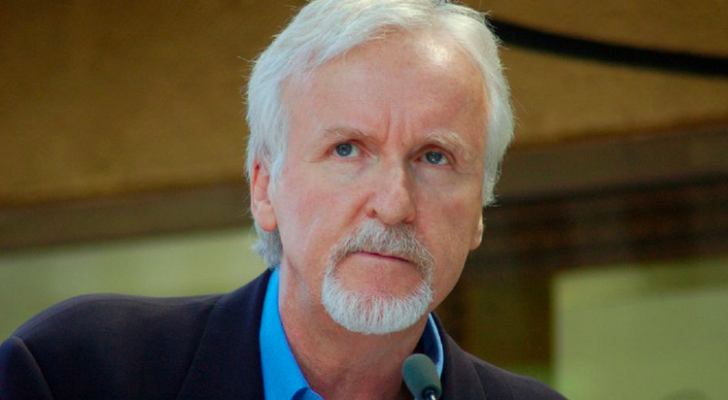 At the National Geographic 125th gala Cameron spoke about his epiphany in going vegan:

“I want to challenge all of you as people of deep conscience, people who are environment stewards of the earth and oceans… By changing what you eat, you will change the entire contract between the human species and the natural world. I felt like I was waking up from a long sleepwalk. I believe we are all sleepwalking off a cliff if we don’t do this.”

Recently Cameron’s property hosted the “Beyond Organic NZ Tour,” a workshop-based program which shared with participants some of the intricacies involved in developing a food forest.

The huge 20 Hectare (50 acre) food forest Cameron is developing with the help of the community and permaculture designers already has over 5,000 edible fruit trees.

Stefan Sobkowiak, another Canadian permaculturist and the developer of  Miracle Farms in Quebec – the largest permaculture fruit orchard in Eastern North America – spoke about the benefits of forest gardening at Cameron’s farm.

Sobkowiak is touring New Zealand between March 15 and April 9, 2015, helping to spread the word and message of designing eco-friendly (and human-friendly) orchards using permaculture principles.

Sobkowiak transformed a conventional commercial operation into a highly productive (Miracle Farms) farm which produces an abundance of apples, pears, plums, cherries, berries without using toxic chemicals. He believes that “we could feed all of North America with Permaculture” and is passionate about spreading the message. (2)

This project is a valuable demonstration for anyone looking to transition from monoculture to polyculture and take on a regenerative approach to food production.

Through hosting this educational event, the Cameron family is making an important gesture of support that will inspire many others as they undertake large scale projects, now and into the future. (3)

Stefan Sobkowiak Who spoke At The Beyond Organic NZ Tour

Cameron and his wife have also established a private school in California which caters to students from early childhood right through to high school. The Cameron’s founded it in 2006, along with Suzy’s sister Rebecca.

The MUSE school, set on 22 acres in the Malibu Canyon, has a strong “sustainable living” focus with “organic fruit and vegetable plots that supply the foundation for our Seed-to-Table Program.” The ultimate goal of the school is to become 100% vegan.

“In the fall of 2015, MUSE will be the only school we are aware of that is completely plant-based,” Suzy told The Hollywood Reporter. (4)

Article compiled by Andrew Martin editor of onenesspublishing  and author of  One ~ A Survival Guide for the Future…, via Collective Evolution

Excerpts from One ~ A Survival Guide for the Future…