Hundreds of People Captured this UFO Hovering Over Houston

Back in the day, it kind of made sense that there weren’t a lot of photos of UFOs, because people didn’t have cameras at their disposal all the time. But now? Not so much.

So when a strange assortment of lights appeared in the sky around Houston in August of last year, people immediately got out their phones to share the experience. UFO or not, this evidence proves something was up that night.

A guy named Andrew Pena shot the video below while trying to capture a local storm and saw something even more shocking instead.

Andrew wasn’t the only one who saw an unidentified craft on the expressway that night. These photos were posted on Twitter by another Houstonian just minutes after Andrew’s video was captured.

According to another perceptive Twitter user, the craft even appeared on Houston’s east side. 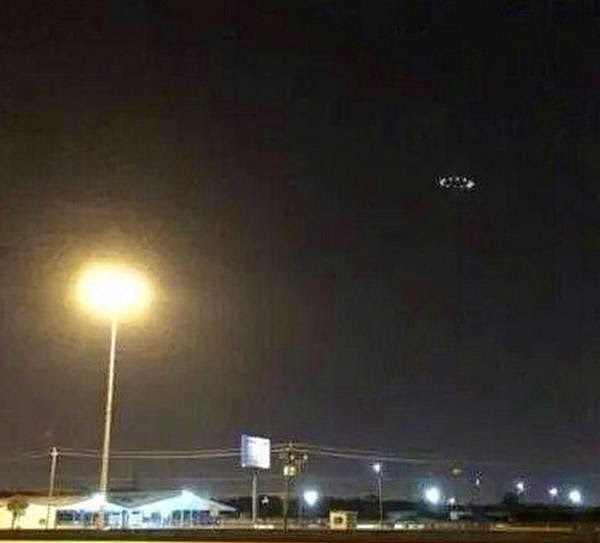 I’m sure some people will find more than one logical (i.e., non-extraterrestrial) explanation for all this, and maybe these images aren’t evidence of an alien invasion at all. 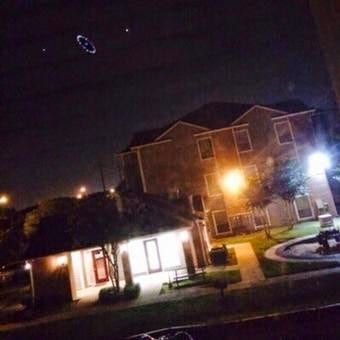 The neat thing about the times we live in, though, is that whenever Earth experiences a close encounter of the third kind, there will be hundreds if not thousands of people around to document it from every angle.

Related: NASA is Preparing the World for Extraterrestrial Contact