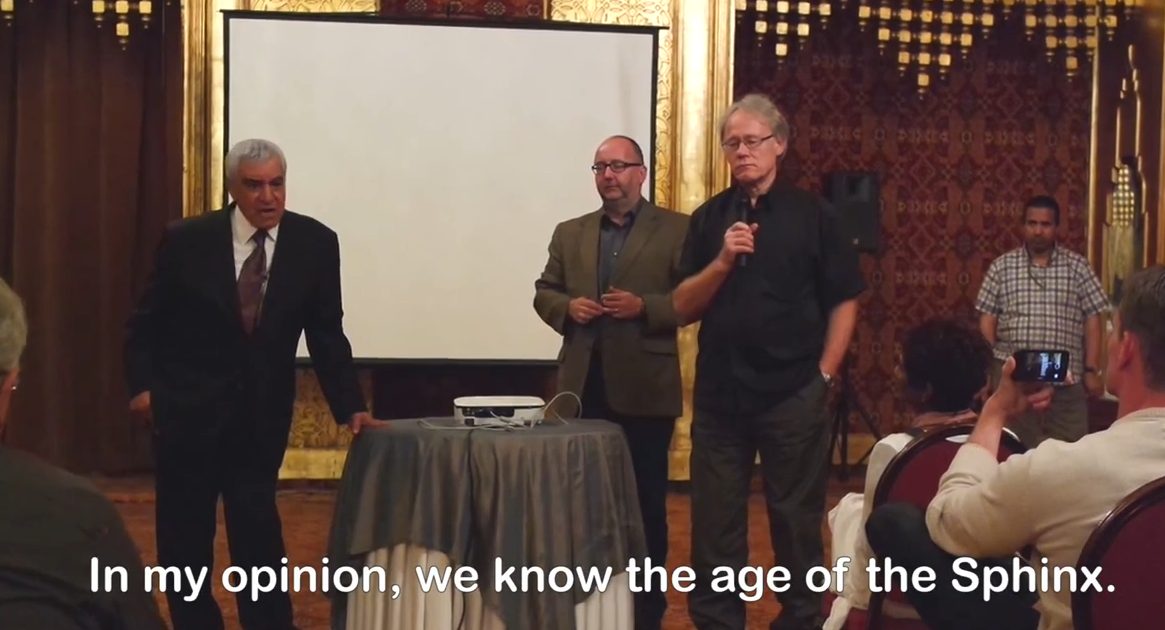 What Happens When You Challenge Mainstream Ancient History?

It’s interesting to watch what happens when an idea becomes so entrenched that people’s careers and fortunes become dependent on resisting change to it.

Researcher and author of some of the most exciting and credible alternative theories about our ancient origins, Graham Hancock, is well-accustomed to having his works censored and ridiculed by establishment intellectuals and celebrity materialists.

In 2013 his mind-opening and widely viewed TED presentation, The War on Consciousness, was  taken down by the editorial board of TED because they deemed his inspiring talk to be ‘unscientific.’ 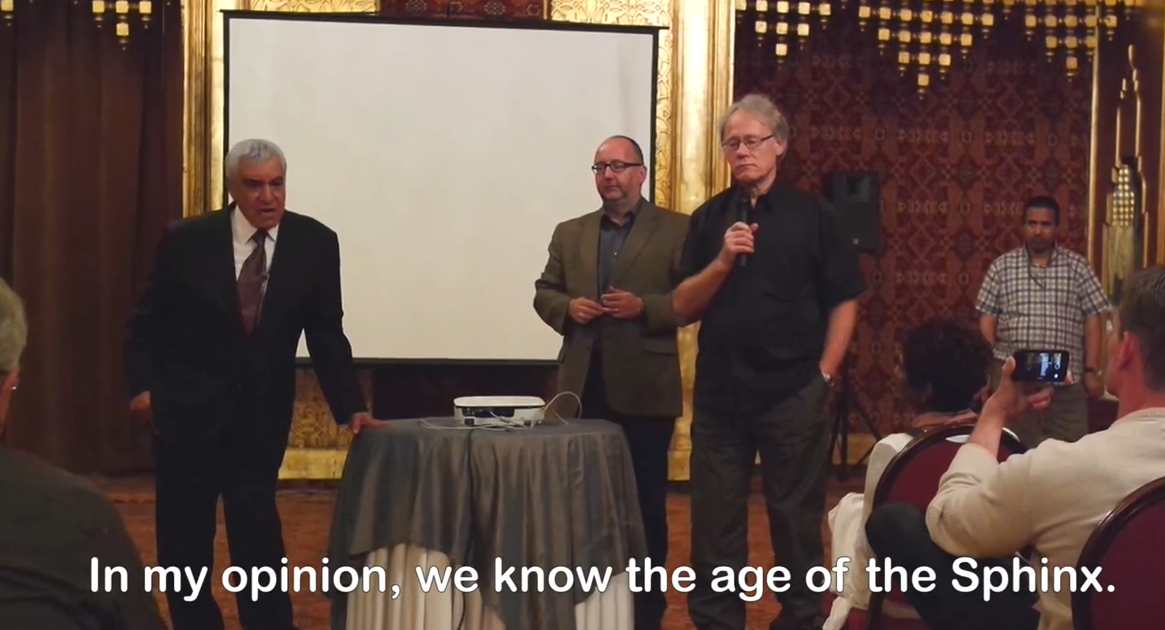 The resulting public relations nightmare for TED brought much needed attention to how an intellectual establishment can control the flow of ideas to a public hungrier than ever for new paradigms.

Author and public speaker, Graham Hancock has been an eloquent, rational, but curious and bold voice in the debate about the ancient origins of humankind and the history of this amazing planet.

His hugely popular books, Supernatural, and Fingerprints of the Gods are level-headed experiential critiques of the accepted mainstream explanations for many of history’s greatest anomalies and the nature of human consciousness. Yet some of the world’s most renowned scientists and intellectuals refuse to even listen to him.

Recently, Hancock was participating in a highly anticipated debate between himself and well-known Egyptologist Zahi Hawass, author of Discovering Tutankhamun: From Howard Carter to DNA. From facebook:

“The Great Pyramids and the Great Sphinx of Giza, Egypt, today, Tuesday 21 April 2015. Tomorrow, Wednesday 22nd, I face Egyptologist Zahi Hawass on stage, in the first public debate of two radically different points of view about history. Is it possible there was a lost civilization that left its traces here in Egypt more than 12,000 years ago?”

Just before the debate was set to begin, Hawass became outraged at Hancock because he noticed that Hancock’s presentation was going to feature information Hawass does not approve of.

After a childish and outlandish verbal exchange, Hawass stormed out before the audience even had a chance to sit down, and agreed to only continue the debate if he did not have to listen to Graham Hancock’s presentation.

If you value my work please share this 3 minute video as widely as possible. It was shot live on the spot on a cellphone and sound quality is poor but we have included subtitles:


From the video description:

For more than a year the encounter that took place at the Mena House Hotel, Giza Egypt, on 22 April 2015 between famed Egyptologist Dr Zahi Hawass and controversial alternative historian Graham Hancock, had been billed as “the first open debate between the representatives of two completely different versions of history.”

On the night of the event, however, as Graham Hancock was focussing his slides prior to giving his opening presentation, and before most of the audience had even entered the room, Dr Hawass saw that one slide contained a photograph of Hancock’s colleague Robert Bauval, originator of the Orion correlation theory with whom Dr Hawass has had disagreements for many years.

Dr Hawass immediately became furiously angry and began to shout at Hancock and at Hancock’s wife Santha (Santha is wearing the white dress in the video). Hawass demanded that Hancock censor his talk to remove all references to Robert Bauval and the Orion correlation theory.

When Hancock explained that the alternative view of history that he was on stage to represent could not exclude the Orion correlation and therefore could not exclude Robert Bauval, Dr Hawass, again shouting, marched out of the debating room.

One member of the audience who was present managed to record part of Dr Hawass’s meltdown which is the subject of this video.

Meanwhile, as the audience began to arrive, frantic negotiations took place off stage between the conference organisers and Dr Hawass.

Related: Graham Hancock About the Lost ‘Mother Culture’ and His Banned TED Talk

Finally Dr Hawass agreed to return and give his talk and answer questions from the audience, but he refused absolutely to hear or see Hancock’s talk, or to engage in any debate with Hancock. Hancock therefore gave his talk to the audience without Dr Hawass present (Dr Hawass sat in a room outside the conference hall while Hancock spoke).

On the surface, this is just another example of how a person can be grown up and still behave like a child. After all, once opened minds close themselves, resisting change becomes as meaningful as seeking truth once did.

Beyond that, this example demonstrates how ‘knowledge and truth’ are often more the products of conflicting interests and self-preserving egos than of genuine modes of inquiry.

Hancock is raising an important question here. If recent excavations in Turkey at Gobekli Tepe are dated back to 9600 BC, then how does that impact our understanding of the history of ancient Egypt?

For seekers of truth this is simply connecting the dots, yet so many in the academic community resist inquiries like this.

Here is Graham Hancock explaining his questions and their significance in the Q&A section of the debate that almost never was:


The truth is that Graham Hancock, Zahi Hawass, nor anyone else knows the truth about our ancient past, which is why all sensible ideas should be heard and examined for their individual merit. Yet, censorship comes in many forms, including arrogance and hubris.

About the author: Alex Pietrowski is an artist and writer concerned with preserving good health and the basic freedom to enjoy a healthy lifestyle. He is a staff writer for WakingTimes.com and an avid student of Yoga and life.

Dying CIA Agent Claims He Killed Marilyn Monroe: 'I Did It For America!' Previous post
This is How the Ruling Elite Control Mankind So Easily Next post