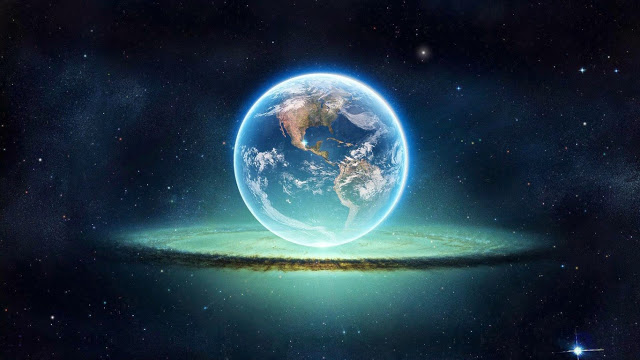 Many people have heard about the “New Earth” but what is it and what can we expect? The late Dolores Cannon answers these questions and many more.

I’ll try to summarize some of the main points:

The Earth frequencies are changing

As our bodies are changing to the new frequencies, our cells are receiving new instructions. (This may explain why many people are hearing high pitched frequencies). 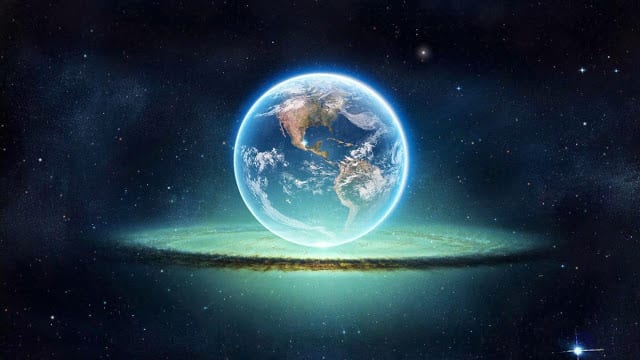 People who go to the source (people who die), return to Earth with a purpose

“They” told Cannon that the earth is calling and is in trouble and that they need to return. When she brings them forward in time, the client will tell her, “I’m here to help. There’s something I’m supposed to do.”

Our purpose on this planet is to help each other

While under hypnosis, none of Cannon’s clients tell her that they’re there to have a good time, to get married, to make a lot of money, etc… They tell her they’re here to help each other because we’re going to go through some really bad times (our current state).

Many come back as healers.

While under hypnosis, some clients will not go back to their past lives anymore

When Cannon asks them why, they tell her, “It’s not important anymore.”

Karma is like molasses, you get stuck in it easily. Did you ever make the same mistakes over and over again? (e.g. relationships, finances, etc…) It’s time to release the negative karma.

We need to get rid of our negative karma

Cannon says the best way to do this is to forgive.

You can write a new contract

If you’re unhappy with your current life, you can tell yourself, “I don’t want this contract anymore.” Cannon suggests to write up your old contract, then rip it up. Essentially, you’re forgiving yourself.

This is the first incarnation on Earth for many people

While it may be their first incarnation here, they have led many, many lives on different planets but chose to reincarnate here to help with the ascension process.

“There will be many left behind”

…because they can’t change their frequency and vibration and quick enough to move with it. The new earth will not accept people who live in negativity (who are at least 51% negative).

You have to work on this NOW or you’ll be stuck with the old Earth. Our vibrations are changing and some will get left behind because they can’t change quick enough.

In other words, don’t let the economy, politics, etc… control you.

Our DNA is being changed

We’re gonna be at the point where we will never be sick anymore and will never die.

Those who are stuck deep in negativity…

will be allowed to live out their lives on the old earth. When they die, they won’t come back to the new Earth because the new Earth will not have any negativity. They’ll be sent to another planet that is still experiencing negativity to work it out.

Related: What I Learned From Dolores Cannon’s Work & How It Changed My Life

There is no hope for some people

Some people are so loaded down with negativity that there is no hope for them to go to the new Earth.

“You really don’t want to be here when the worst happens.”

That’s why many people incarnated here right now, so they can be the “calm in the storm”. This is the evolution of the Earth. You can’t stop it (in other words, TPTB will lose in the end no matter what they do to us).

We have to get rid of fear

One world will not be aware of the other after ascension

They won’t be aware that anything has happened. The old earth will still be here, vibrating at it’s lower frequency with terrible things happening to it, but the new Earth moves into another dimension vibrating so fast that it becomes invisible to those on 3d Earth.

Dolores Cannon: “We Are Living in the Most Important Time in the History of the Universe”

By Gregg Prescott, M.S., In5D
The Forbidden Secrets of the Church Previous post
The 19 Most Suppressed Inventions Ever Next post