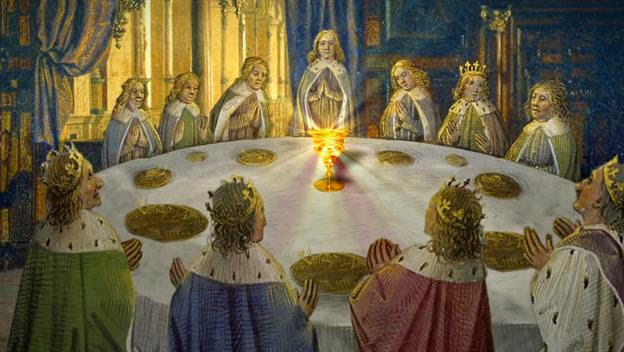 The Forbidden Secrets of the Church

Religion is a very powerful system to use for shaping cultures and societies. Throughout human history, religion has played an important role for helping the human race evolve.

Religion is one of the most powerful tools to use for enslaving our minds and souls, because it manipulates us to think that we are weak and powerless, and need to rely on a savior to save us. This causes us to think like slaves, making us easier to be controlled by the Dark Forces. 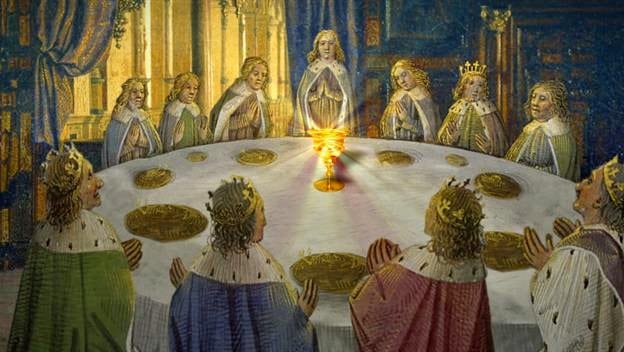 The “Forbidden” Secrets of the Church

Before I expose some “forbidden” secrets of the Church, I want to make it clear to you that my intention is not to offend anyone. I am only doing this to show you the facts. It is up to you to accept them as truths.

I also want you to be aware that the reason why I am exposing the secrets of the Church is because I am more knowledgeable in knowing how the Church operates than other religious systems. Plus, I used to go to a Baptist church when I was a kid. No matter what religion it is, all religions have their own dirty secrets.

To understand how the Church operates, you need to know its history. The following content in block quotation will give you a very short history of the Church. It is extracted from my third seminar titled Ascension and the “Forbidden” Secrets of Religion.

“For you to understand how the church system works, you need to know its history. According to some religion scholars, the early churches were Pagan churches, which were churches that worship Pagan gods. In general, Paganism is a religion that worships many gods or goddesses and tends to be nature oriented.

“During the time of the Roman Empire, Christianity was a minority religion, but it soon became popular and spread throughout Rome. This religious movement became so strong that it threatened the Roman religion, which was heavily based on Polytheism and Paganism.

“The official unification of these two religions occurred at the Council of Nicaea, which resulted in the birth of the Holy Roman Church. This is why there is a lot of Pagan beliefs in Christianity.

“For example, Christmas and Easter are Pagan holidays. Most Christians do not know this because the Pagan beliefs and stories in Christianity are encoded to prevent Christians from knowing that their religion is filled with Pagan ideologies.”

The Evidence Showing that Christmas is a Pagan Holiday

To find some evidence showing that Christmas is a Pagan holiday, you need to know the origin of the word “Christmas.”

Part of the word “Christmas” originated from a medieval custom of the Roman Church called Mass, which was celebrated at midnight on the eve of December 25. Put the word “Christ” and “Mass” together and you get “Christ-Mass” or “Christmas.”

The person named Jesus in the Bible is not a person with a body made of flesh and blood; instead it is just a name of a character. In the Bible, Jesus is often used to represent the sun that rises in the East and sets in the West. In other words, Jesus is the personification of the sun.

Without the sun, we can not survive because we need the energy (sunlight) of the sun to keep us warm and grow food. This is why Jesus (the sun) is the savior of the world.

Even though Jesus is often used to represent the sun, that does not mean that there was not a man from the past who taught people about the Christ principles.

Here are some quotes from the King James version of the Bible that give us some clues as to why Jesus represents the sun:

Then Jesus spoke to them again, saying, “I am the light of the world. He who follows Me shall not walk in darkness, but have the light of life.” (John 8:12)

Then they will see the Son of Man coming in the clouds with great power and glory. (Mark 13:26)

Then Jesus came out, wearing the crown of thorns and the purple robe. (John 19:5)

When you hear people say that Jesus is the “light of the world,” what they are actually talking about is the sun. This is why the Bible talks about Jesus “coming in the clouds” and wearing the “crown of thorns.”

The thorns represent the rays of the sun. Once you know this, you will know why Jesus (the sun) is our savior and the light of the world.

Here is another excerpt from my third seminar titled Ascension and the Forbidden Secrets of Religion. The information in this excerpt will show you more evidence that Jesus is the personification of the sun.

“As the winter solstice approaches from the Northern hemisphere, the days become shorter and shorter until it reaches the shortest day of the year, which occurs on December 21. On the day after December 21, which isDecember 22, the sun stops moving south for three days. Because of this event, it was said that the sun “died” for three days.

“Once you decoded the hidden meanings of the story of Jesus and Christmas, you will know that December 25 or Christmas has nothing to do with a man named Jesus Christ. Instead, it has to do with celebrating the sun being born again as it moves one degree north.”

Why Christians Go to Church on Sunday

The evidence that I use to show you the connection between Jesus and the sun in this article is only a small piece of the countless stacks of evidence, so if you think this is just a coincidence, you will be experiencing a lot of grief someday. Before ending this article, I would like to tell you one more “forbidden” secrets of the Church.

Related: The Catholic Church is the Biggest Financial Power on Earth

By now you should know that Jesus is often used to represent the sun. In general, most religions consider the sun as the savior of humanity, which is why many religious ceremonies and practices are done on Sunday.

If you separate the word “Sunday” into two words, you get “sun-day,” which means the “day of the sun.” It is right in your face! This is why Christians go to church on Sunday, so that they can worship the sun, the light of the world.

If you want to learn more “forbidden” secrets of religion, download or view the PDF file of my third seminar titled Ascension and the “Forbidden” Secrets of Religion.