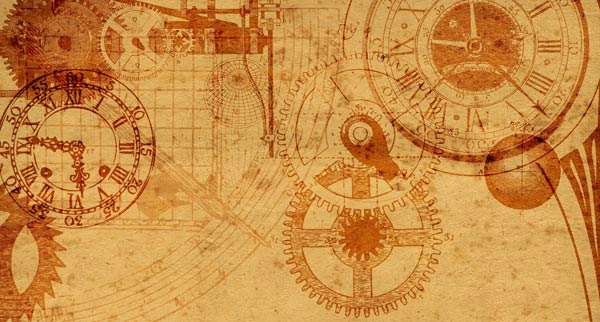 Time traveling and time machines have been a topic of science fiction and countless movies for many decades.

In fact, it appears that the possibility to travel in time, either into the future or into the past, has appealed to the imagination of mankind for centuries.

While many may think it is absurd to believe that we could travel back or forwards in time, some of the world’s most brilliant scientists have investigated whether it could one day be made a reality.

Albert Einstein for example, concluded in his later years that the past, present, and future all exist simultaneously, and most are familiar with his well-known concept of relativity.

That is, that time is relative and not absolute as Newton claimed. With the proper technology, such as a very fast spaceship, one person is able to experience several days while another person simultaneously experiences only a few hours or minutes. 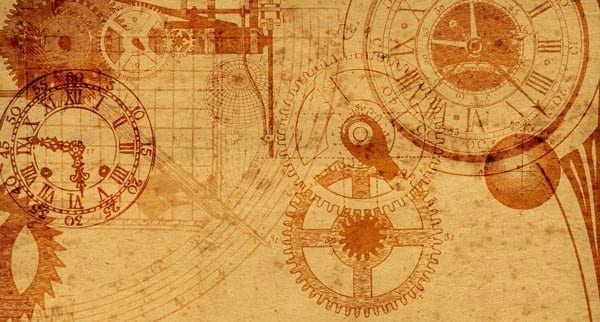 Yet the wisdom of Einstein’s convictions had very little impact on cosmology or science in general. The majority of physicists have been slow to give up the ordinary assumptions we make about time.

While this may sound attractive, it would be impossible to know the consequences of any alteration of past events, and how this would affect the future.

If we look into ancient texts we can find a number of references to time travelling. In Hindu mythology, there is the story of King Raivata Kakudmi who travels to meet the creator Brahma. 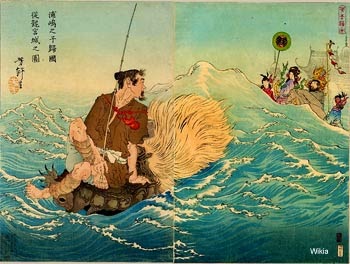 Even if this trip didn’t last long, when Kakudmi returned back to Earth, 108 yugas had passed on Earth, and it is thought that each yuga represents about 4 million years.

The explanation Brahma gave to Kakudmi is that time runs differently in different planes of existence. Similarly, we have references in the Quran about the cave of Al-Kahf.

The story refers to a group of young Christian people, who in 250 AD tried to escape persecution and retreated, under God’s guidance, to a cave where God put them to sleep. They woke up 309 years later. This story coincides with the Christian story of the seven sleepers, with a few differences.

Another story comes from the Japanese legend of Urashima Taro. Urashima Taro was an individual who was said to visit the underwater palace of the Dragon God Ryujin. He stayed there for three days, but when he returned to the surface, 300 years had passed.

In the Buddhist text, Pali Canon, it is written that in the heaven of the thirty Devas (the place of the Gods), time passes at a different pace where one hundred Earth years count as a single day for them. And there are many more references.

Probably the most well-known story of accidental time travel is the Philadelphia experiment which allegedly took place in 1943 with the purpose of cloaking a ship and making it invisible to enemies’ radar.

Related: Was the Philadelphia Experiment the Opening of Pandora’s Box?

However, it was said that the experiment went terribly wrong – the ship not only vanished completely from Philadelphia but it was teleported to Norfolk and went back in time for 10 seconds.

When the ship appeared again some crew members were physically fused to bulkheads, others developed mental disorders, a few disappeared completely, and some reported traveling into the future and back.

In 1960, we have another interesting case report of scientist Pellegrino Ernetti, who claimed that he developed a machine that would enable someone to see in the past, the Chronivisor.

His theory was that anything that happens leaves an energy mark that can never be destroyed (something like the mystical Akashic Records).

So he allegedly developed this machine that could detect, magnify and convert this energy into an image – something like a TV showing what happened in the past.

In the 1980s, there are reports of another controversial experiment, the Montauk project, which again allegedly experimented with time travel among other things. Whether the Philadelphia and Montauk experiments actually took place is still under debate.

However, it is common sense to assume that the military would definitely be interested in the possibility of time travel and would engage in extensive research on the subject.

Physicist Professor Ronald Lawrence Mallett of the University of Connecticut, is working on the concept of time travel, based on Einstein’s theory of relativity, and is absolutely convinced that time travelling is feasible.

He predicts that human time travel will be possible in our century. Particle physicist Brian Cox agrees that time travel is possible but only in one direction.

We have the mysterious story of Ali Razeqi, managing director of the Iranian Centre for Strategic Inventions, who claimed that he developed a device that can see anywhere from 3 to 5 years in the future. His initial story disappeared from the internet a few hours after it was published.

In theory, time travel is possible, even if it is difficult to comprehend. Has the research cited above brought us closer towards making time travel a reality? If so, we can only hope that the technology does not get into the wrong hands.

The Enigmalith: A 100,000-Year-Old Electrical Component Found Embedded in Stone Previous post
Why is JP Morgan Accumulating the Biggest Stockpile of Physical Silver in History? Next post