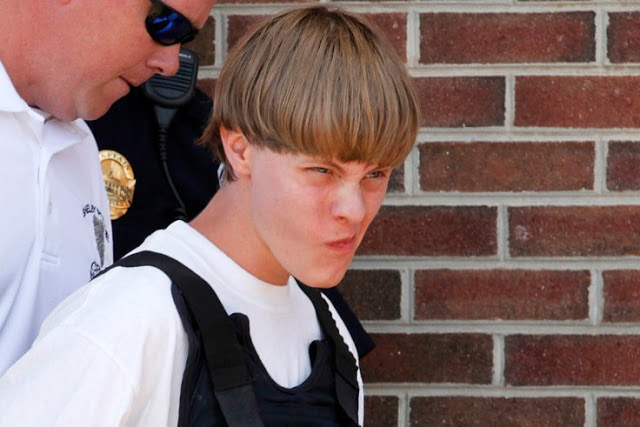 It’s not too often that an investigator stumbles upon a “smoking gun,” in the early stages of their investigation. However when this sort of thing happens it is as refreshing as it is disturbing.

The Resistance Journals did this today. We have found a “smoking gun,” that fills the void and possibly answers questions others who have researched the Church Shooting in Charleston SC were asking. What you are about to see is consistent when a suspected “staged,” or “false flag” attack takes place.

Over the past few years, researchers and investigate reporters from all over have came up with their own method(s) to building a report on events that take place and initially show signs of a false flag.

Once the signs are there, we use our methods to ask ourselves certain questions, and then do our investigations based on what the answers to those questions are. That is what we did, and this is what we have found. 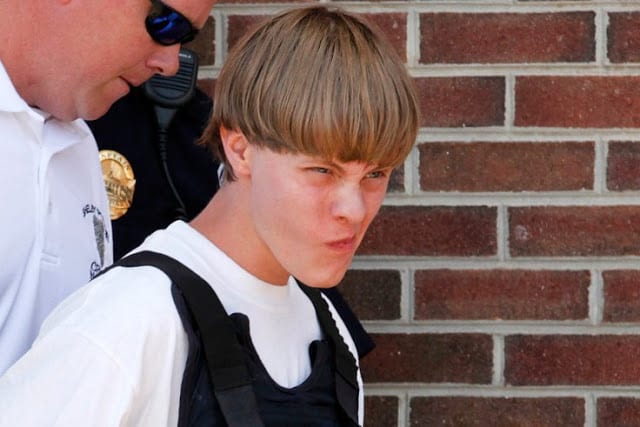 What are the chances that the government (DHS) would be doing an “Active Shooter Drill,” in the same exact town, on the same exact day that a mass shooting takes place? The answer? Quite frankly, almost NONE. No chance.

Furthermore, Jeff Giles from Major Mind job, asked the same question I did as well, which was “what are the chances a State Senator would die in a mass shooting?” According to Jeff Giles numbers, 1 in 1.3 trillion.

What we found [below], is that someone, somewhere, likely in the halls of government, used a radical, racist young man who struggled with mental illness, and who was filled with hate, to carry out a well planned assassination of an activist, community leader, Reverend, and State Senator. The question is, why?

Often times, false flags or staged events are carried out while government drills are taking place. On 9/11 for example, the military was conducting drills of a simulated terrorist hijacking of airlines, and crashing them into the twin towers.

Is it a coincidence that this is exactly what happened on 9/11? Or was it done to cause confusion over the radios and channels broadcasting both the real attacks and the live drills?

During the movie theater shooting, there was a drill nearby. Sandy Hook, there were drills nearby. the London 7/7 bombings; drills nearby.

Now, The Resistance Journals found proof that drills were occurring simulating just what happened, as it happened, on the day of the S.C. church massacre. Just see below: 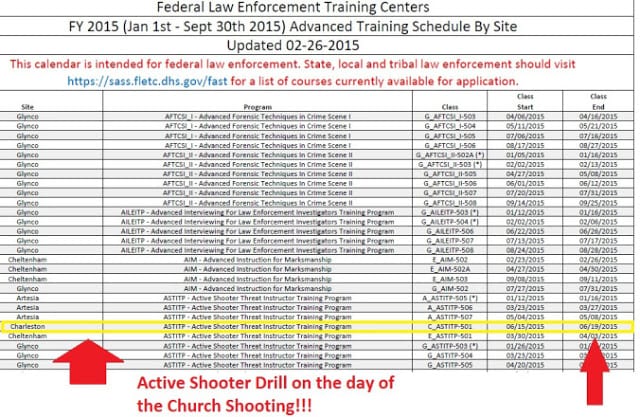 As you can see, we took a screenshot from the FLETC website. Shown, is a scheduled “training” for an Active Shooter event, set to take place in Charleston S.C.
Conveniently, the “training” ends on 6/19/2015

To me, because of past research and these sort of instances reoccurring too many times to be coincidences, this is THE SMOKING GUN, to show that there is much, much more to the church shooting than meets the eye.

Why is it every time one of these terror attacks, or mass shootings that become nationwide stories seem to always have drills taking place at the same time as the shootings or attacks? 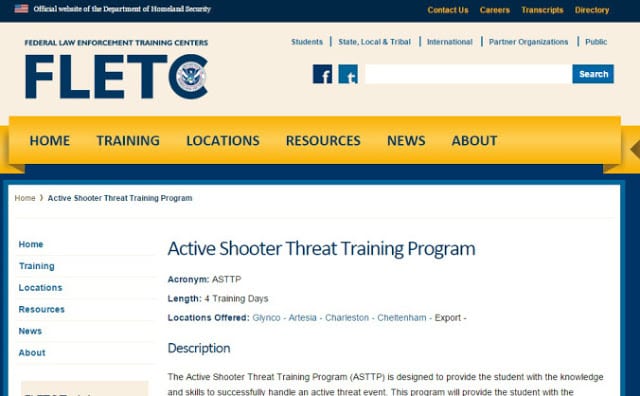 Why is it that Dylann Roof, seemingly has some sort of connections to Russia?

Why did Dylann Roof walk into the church, and specifically ask for the Reverend first? This in and of itself shows this attack was directed at the Senator, and the others who were killed, were killed out of hate and were of course, racially motivated.

Many questions still remain as to why this really happened. The media is completely ignoring the fact that this was an assassination as well as a mass shooting. immediately following the events, President Obama and gun control advocates hit the TV News and called for immediate gun control measures.

This cannot be the reason this happened alone, but you cannot “let a good crisis go to waste,” as Rahm Emmanuel once said.

Please, spread this far and wide as this story begins to get blown wide open. Pray for the families and those who were hurt and killed in this terrible tragedy, as once again psychopaths use a psychopath to carry out a disgusting attack, or so it seems.