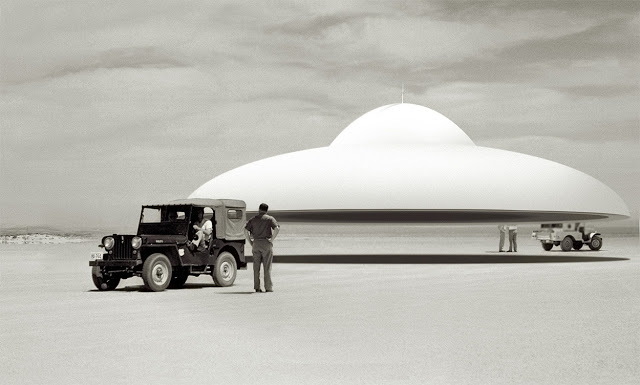 Bob Lazar and the UFO Disclosure

Lazar claimed he had been working as a physicist on project Galileo, which was the government’s most highly classified project at the time.

The project involved reverse-engineering alien technology and research was carried on at a secret base called S4, located 10 miles (16 kilometers) south of the notorious Area 51.

According to Lazar’s description, the S4 facility has nine aircraft hangars hidden inside the mountain. The hangar doors are built at an angle matching the mountain slope and they are also camouflaged with natural material. 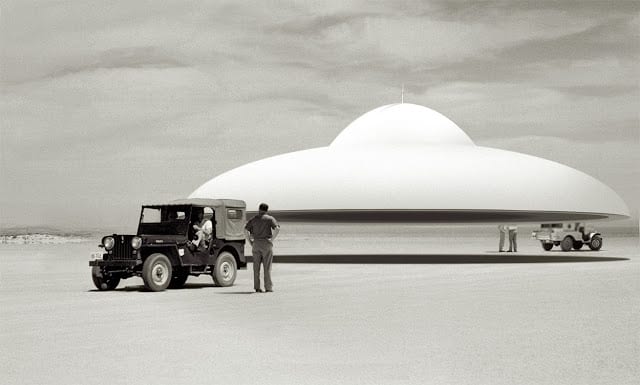 Lazar claims he had seen nine different alien vehicles at the base and he provided technical details regarding their propulsion mode. His activity involved researching the fuel for the craft, an element with the atomic number of 115.

This element possessed unusual properties that allowed the flying saucers to warp space around them. This way, the destination was essentially ‘pulled’ towards the ship, crossing enormous distances with minimal physical movement.

“I am exactly sure of what I saw. I know what mainstream science is like, I know where physics stands–I know all of that–and this is an extraterrestrial craft, this technology is hundreds and hundreds of years in advance of us, and that’s the end of that story,” said Lazar.

Lazar allegedly received briefings regarding the history of extraterrestrials on Earth for the past 100,000 years. The aliens originated from the Zeta Reticuli star system and were colloquially called ‘greys’. 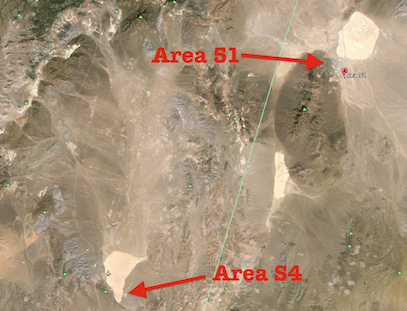 He claims that since he went public he received several threats and has even been shot.

Lazar’s background has been difficult to verify. His records have been erased and there is no evidence of him working at the Los Alamos National Laboratories.

However, his name appeared in a telephone directory of Los Alamos scientists and a picture of him appeared in the July 1982 edition of the Los Alamos Monitor, referring to his employment at the site.

Bob Lazar offers a considerable amount of evidence supporting his claims and he has since gained many followers.

To them, Lazar is a very credible man with a solid background in physics and engineering. However, there are many skeptics who believe the entire scenario is played by Lazar in order to serve his own reasons. 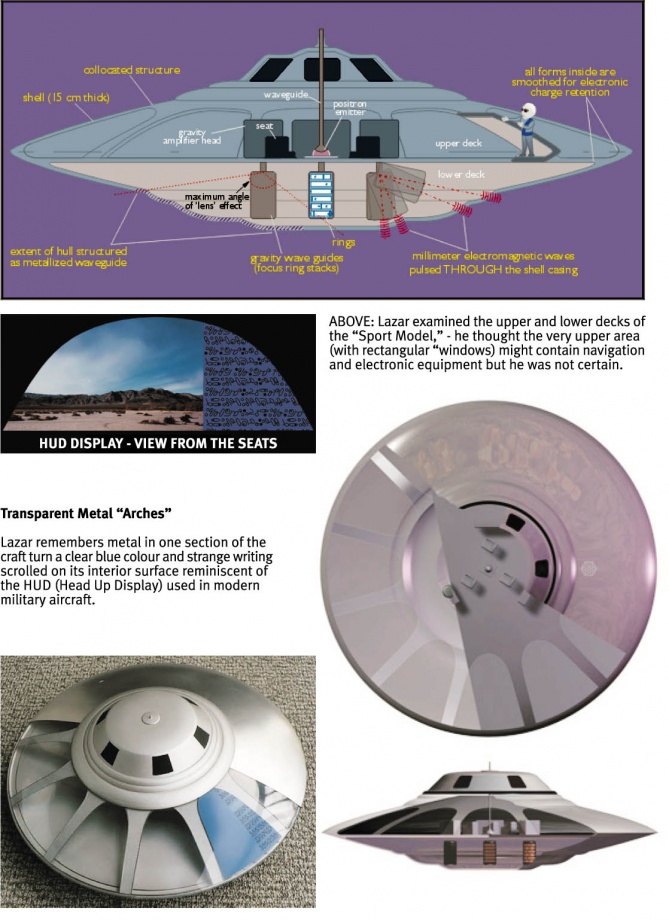 Whatever his reasons, Lazar is responsible for propelling Area 51 to the notoriety it has today, despite being a top-secret facility.

If Lazar is right and also telling the truth, his testimony might be the single most descriptive account of what is going on right under our noses.