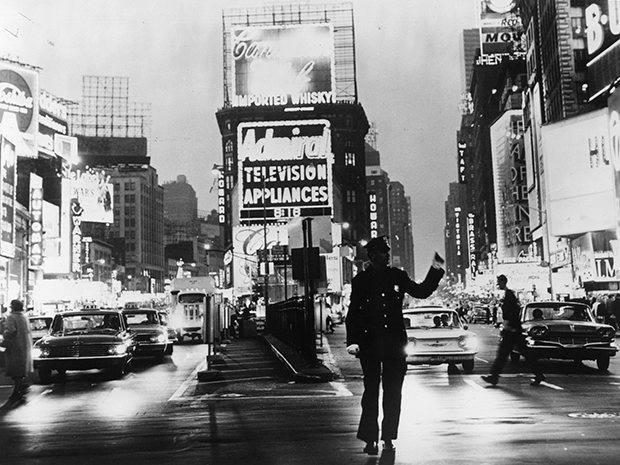 The Strange Case of Rudolph Fentz, the Victorian Time Traveler

Time always flows forward, one second at a time. For some reason, a man named Rudolph Fentz never got this memo.

On a hot summer night in June 1950, something bent the unchangeable rules of our universe for a brief moment, sending a man through time and sealing his fate in the process.

His name would become famous with paranormal researchers and his incident would stick out like a sore thumb amid the NYPD’s unsolved cases.

One hour before midnight, a lone man appeared out of nowhere at an intersection close to Times Square in New York City. Assuming a confused pose in the middle of the road, he caught the attention of a police officer. 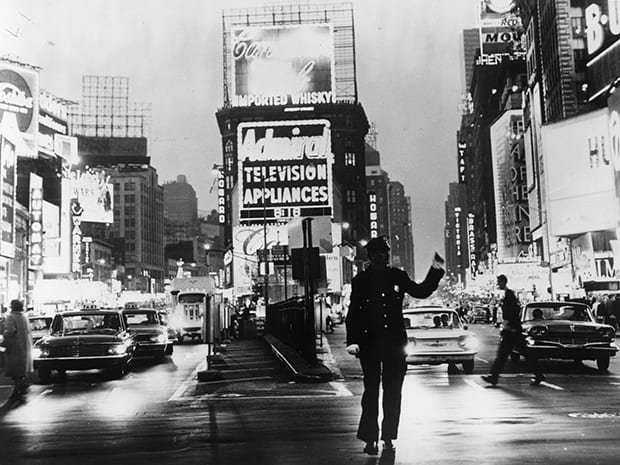 As the officer approached the mystery man, the traffic lights changed. This confused the man further and, as he made haste towards the sidewalk, he was struck by a taxi and died on the spot.

A crowd quickly gathered. Nobody knew the man or where he came from. And nobody could explain his sudden appearance in the middle of a busy intersection. Alas, he was dead and unable to answer any questions.

His appearance was odd, even for New York. He was well dressed but his clothes were severely outdated: buttoned shoes, checkered pants, a buttoned coat and a tall, silk hat. He would have fit right in had he lived one century earlier. And judging by the contents of his pockets, he might have.

When an ambulance arrived, the paramedics pronounced him dead and he was taken to a morgue. During the investigation, police found several curious and out of place items in his pockets:

These clues intrigued Captain Hubert V. Rihm of the Missing Persons Bureau and he took charge of the investigation. Unbeknownst to him, his efforts would only deepen the mystery.

First of all, there were no records of a certain Rudolph Fentz. No fingerprints, no ID, no missing persons report. There was a Fifth Avenue address on the business cards found in the man’s pockets, but it was the address of a store whose owner had never heard about anyone named Fentz.

Details of the case began circulating and people expressed their belief that Rudolph Fentz was indeed a time traveler that was somehow transported from his time to the mid 20th century.

Understandably, Captain Rihm could not conclude his investigation by mentioning time travel. He continued to pursue leads until his efforts led him to his first breakthrough.

He heard about the widow of a certain Rudolph Fentz Jr. who was living in Florida. She told Rihm that Fentz Jr. had died five years earlier but she was able to recall a strange event.

As it turned out, her father-in-law, Rudolph Fentz Sr., had mysteriously disappeared decades before, at the age of 29. His family had last seen him as he went for a walk but never returned. Despite their best efforts, they were unable to find any trace leading to him. 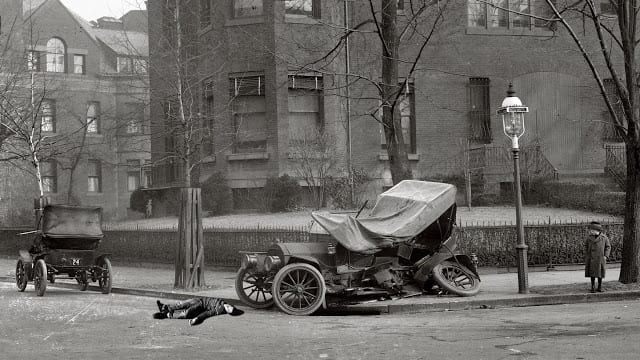 This information determined Captain Rihm to search through any outdated missing persons records. We can imagine his surprise as he found out that a man named Rudolph Fentz had actually been missing since — wait for it — 1876. The 74 year-old description matched that of the presumed time traveler.

There was nothing more captain Rihm could do, without appearing as a complete madman to his colleagues. He never officially recorded his findings and the case of Rudolph Fentz is still considered unsolved.