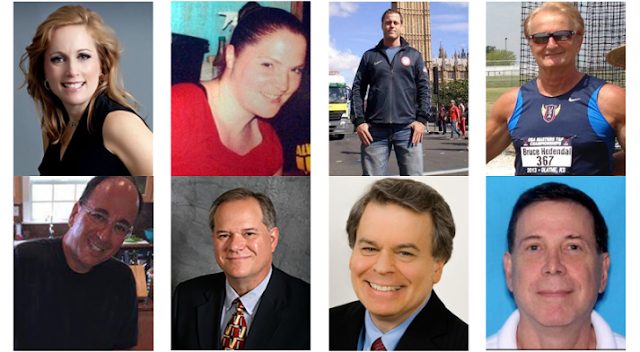 Since June 19th, eight medical/holistic/alternative doctors have been found dead, and at least four of these deaths are being treated as homicides.

These deaths have perplexed and rattled people, especially those in the alternative medicine community, and everyone is wondering what exactly is going on. Are these deaths linked?

We spoke with Erin Elizabeth (full interview is below), who first broke the story after the death of Dr. Bradstreet, to try to get a better scope of the situation.

Her mind was reeling after she realized a pattern was emerging before her very eyes. Whenever she began trying to make correlations and connections, another death happened. 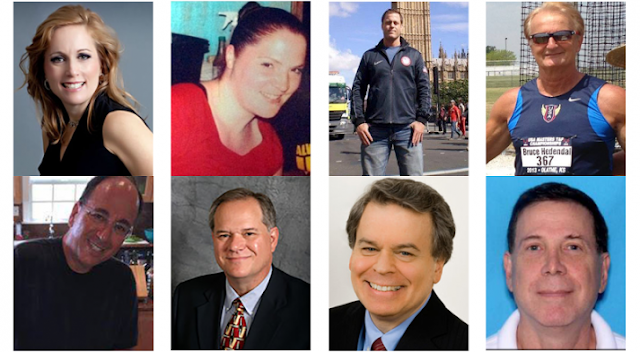 Erin is the well-known author and founder of HealthNutNews.com, and Dr.Mercola’s significant other. They personally knew some of the doctors, and after the first three deaths occurred she felt an obligation to keep reporting.

Interestingly, mainstream media hasn’t really picked up the story and there are lot of questions that need answers. Authorities are still investigating and slowly providing details.

A short timeline of events is as follows:


June 19th – Dr. Bradstreet (well known for his work and research on Autism) found dead in a river with a gun shot wound to his chest in North Carolina. Self-inflicted?

July 10th – Lisa Riley found in her home with a gunshot wound to her head.

July 19th – Dr. Ron Schwartz found murdered in his home on the East Coast of Florida.

July 21st – Dr. Nicholas Gonzalez allegedly died as a result of a cardiac related issue. (Update: the autopsy contradicts this hypothesis. His cause of death is still unknown).

July 23rd – Dr. Jeffery Whiteside is found dead in Door County with a .22 caliber close to his body.

Although the timing and similarity of these deaths could be coincidental, authorities are not ruling out a possible link, particularly considering five of the eight were found in Florida.

These doctors have left behind family, friends, and patients who trusted and respected them.

Your relationship with your doctor is an important one, sometimes they know more about you than even your loved ones do. It’s easy to understand the level of shock and sadness surrounding these deaths, and the desire to know more.

Dr. Patrick Fitzpatrick is still missing. It’s been about 3 and half weeks since his truck was seen on the side of a road. He was traveling from North Dakota to Montana.

We will be doing a followup segment with Erin soon, as new details are emerging every day.

Seven have either died under strange circumstances or were victims of brutal murders. There are also five who have simply vanished along with one medical lawyer.

Although we make no assertions, thirteen medical workers involved in high profile cases in thirty days, needs documentation. Additionally, most of these cases are simply unsolved.

Three doctors and one hospital lawyer vanished in Mexico – law enforcement there allegedly attempted to pass off other dead bodies for the missing people in order to close the case.

No sooner had I posted information about a sixth doctor found dead in one month’s time, when someone sent me an Associated Press report about five female victims of a tragic massacre in Modesto, California.

Two adult women and three girls ages six and under were found dead on Saturday. The youngest was six months old. 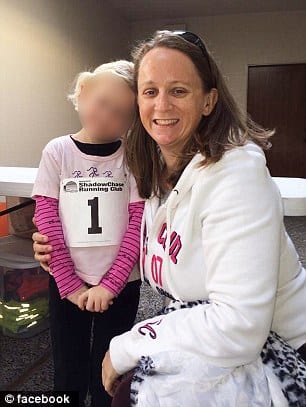 One of them has been identified as Dr. Amanda Crews, a young mother and devoted physician known for treating low-income patients, according to her ex-husband. Their six-year-old daughter was among the victims. — Read more here.

Update #2: Another holistic doctor found dead in Florida bringing the total to 9

Dr Abdul- Karim was a holistic dentist who helped the underprivileged, and had a Non Profit foundation set up 2 years ago to do just that. 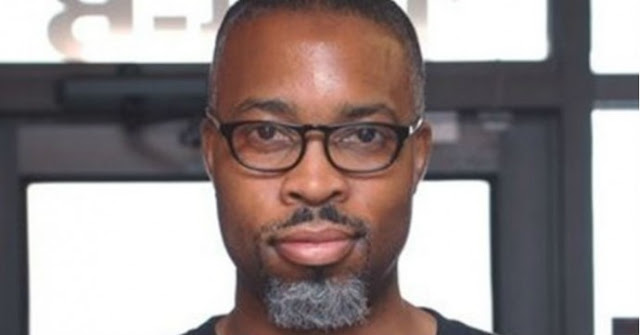 His  fraternity brother, patient and long time friend said it just “doesn’t add up” about the shocking death of his friend on Tuesday, July 21st. A passerby found him dead on the side of the road at 10PM EST. RIP

“I found out on Wednesday,” Speller said. “He was a very active guy, played basketball every Sunday after church. He ran a lot and didn’t eat pork or beef or any red meat. He ate fish and chicken. He was cautious about what he ate. It just doesn’t add up”— Read more here.

Detectives say the official cause of death will be announced following an autopsy, but various media outlets are reporting a stabbing.

According to Chief Gerald Smith, a person of interest is being interviewed. 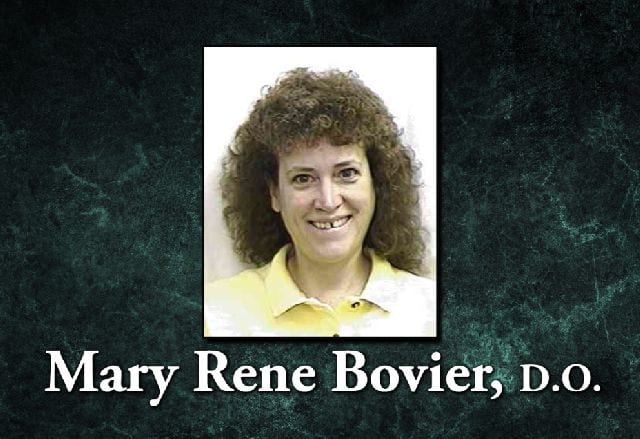 “I can tell you that the person we’re talking to is a close friend of hers,” Smith said.

No arrests have been made. This marks only the third violent death to have occurred all year for Sharon, making it quite shocking for residents. (source)

Dr. Jeff Bradstreet was the first ‘alternative’ doctor found dead earlier this summer. Journalist Erin Elizabeth (www.healthnutnews.com) got an exclusive interview with his family, who have hired private investigators to get some answers to a long list of questions they have.

The main point his family wanted to get across in the interview was that he was a dedicated researcher and MD who was passionate about his work.

A number of patients, including some Erin knows personally, have come forward saying how much Dr. Bradstreet had helped their family. Because of this, Erin says it’s hard for her to believe some of the negative comments circulating about him.

He was known for his research and practices of administering human protein, GcMAF. Find out what GcMAF is here. While his offices were raided days before his death, no GcMAF or any other unapproved prescription drugs were found, contrary to what is being said online.

The 7th doctor found dead, Dr. Nicholas Gonzales, had somewhat of a celebrity status, as he helped Suzanne Somers overcome breast cancer. He was a proponent of viewing and treating cancer in a holistic way.

To the mainstream medical industry, making a statement like:

“The medical community must look at cancer as a type of chronic disease that can be managed indefinitely, much like diabetes,” could be seen as quite threatening indeed.

His research was cutting edge and he knew that. In an interview with Vitality Magazine, the late Dr. Gonzales remarked:

“I’ve been told drug companies know about my work but hope I get hit by a bus.”

This is eerie because, according to Erin, in his last ever interview (which is soon to be coming out) he mentioned, half jokingly at least 5 times, that his research may get him hit by a bus. He passed away from unknown causes shortly after that interview.

Check out my interview with Erin below. — Source