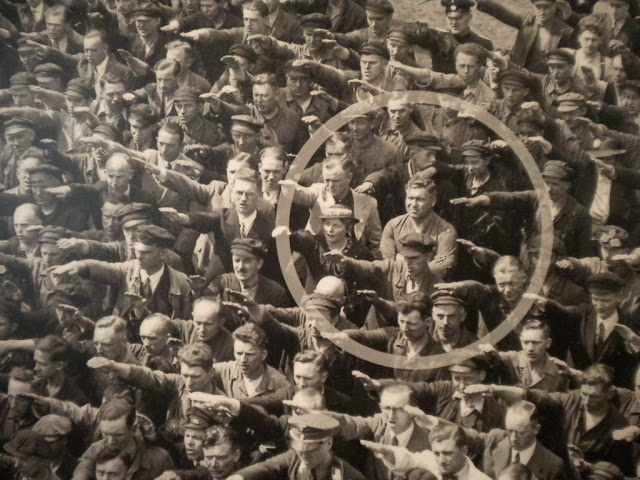 3 Things Sheeple Do That You Don’t Have To

Do you ever get that feeling like you’re surrounded by automatons, people who merely mimic life, without really living it?

Sheeple, as they may be called, are otherwise ordinary folks who’ve adapted particularly well to the workforce/consumer/obedience training agenda. They’ve been taught to be docile, foolish and easily led.

They’re particularly keen at following mainstream narratives and adapting to group-think and group-behaviors.

Almost criminally uninformed at times, they are predictable, obedient, gullible, and uninquisitive, always doing their part to sustain the cultural power dynamic by policing and enslaving themselves and staying focused on whatever tasks have been given them. The primary rewards for their acquiescence being comfort and the illusion of security. 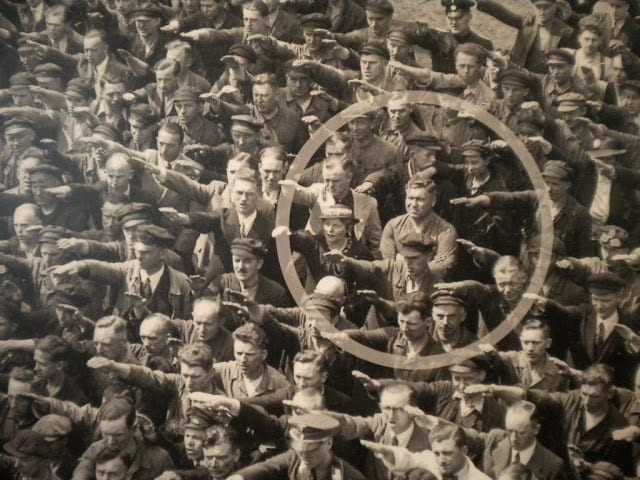 Sheeple are everywhere, to be sure, but a tremendous counter movement is rising in opposition to this engineered madness.

The amount of people waking up is truly inspiring, and a big part of this transformation is a growing awareness of just how much of what we do and what we think is not actually born of original thought, but rather instructed by cultural programs scripted by industry, government and the psychopaths at the helm of spaceship earth.

Waking up from this is a certainty, once awareness of it kicks in.

Here are 3 things that sheeple do that you don’t have to:

Like a vampire who must be invited to gain entrance into the home of his victim, much of the matrix is an invitation to indulge in self-destruction. It’s voluntary in so many ways.

Its traps are devised of appeals to ego, to taste buds, to pleasure, and to our want of convenience and instant gratification… nothing we can’t live without.

Sheeple can’t say no, even when they know they are doing harm to themselves. They will consume whatever is presented to them, whatever is waved in their face the most frequently and the most fervently, consequences be damned.

Sabotaging their own physical and mental health for the thrill of convenience and addiction to over-stimulation, sheeple will fall for just about anything.

They’ll happily follow their taste buds all the way to the doctor’s office, and gleefully sign credit card receipts until they’re totally sunken in debt.

You simply don’t have to treat your body and mind with as much contempt as the controllers do. Your life is precious and worth protecting in every way possible.

“People are sheep. TV is the shepherd.” – Jess C. Scott

2. Buy Into the Script, Wear the Mask, Play the Part

It’s difficult to know sometimes if art is imitating life or if life is imitating art, but this is the 2nd century of the self, and mass media has brought about some uncanny opportunities to make a big deal out of yourself and take yourself way too seriously. As many people do.

Who are those people who camp out at retail stores for Black-Friday deals, then beat and trample each other when the doors open?

Who are these people who get so enraged by sports wins and losses that they burn their own communities to the ground? Who are these innumerable people in neckties committing their lives to filling the corporate mold? The list goes on and on.

We’re taught from early on that there is safety and security in assimilation, comfort in sticking to you place in the group. Discomfort and consequence in rocking the boat.

Sheeple chase illusions and conform to scripts, choosing masks and fully devoting themselves to playing their part. Even if it means scuttling their humanity along the way.

None of this actually matters, of course, because we are all multi-dimensional beings, locked into into a dense material body for some short period of time on this suffering but breathtakingly beautiful planet.

When we re-awaken to who we truly are, the masks disappear and there is no longer a need to conform in this way, or any way. We are free to be whatever we want and whatever we need to be in order to survive and thrive in the matrix.

“We are not supposed to all be the same, feel the same, think the same, and believe the same. The key to continued expansion of our Universe lies in diversity, not in conformity and coercion. Conventionality is the death of creation.” ― Anthon St. Maarten, Divine Living: The Essential Guide To Your True Destiny

Helplessness and deference to authority are encouraged by our education system, our government, and our corporate overlords, and we are increasingly told to give up our personal power and dignity to the policy makers and phony authority figures who govern us.

Sheeple relinquish their sovereignty without objection, happily deferring to authority if it means less responsibility for them. They support causes they don’t understand and they participate in riots they have no business being involved in.

They know nothing of their legal or natural rights, and even less of the courage it takes to exercise them. Along for the ride, as useful as idiots, sheeple prefer the dynamic of being told what to do.

The disempowerment game is about creating dependency on government, on corporations, and on peers for acceptance and approval, while creating supporting actors for the players who are influencing our world.

It’s also about warping people’s sense of responsibility so that the crimes of government and corporations can more easily go unpunished.

Take the Milgram experiment of the 1960’s, as an example, which demonstrated how people are naturally inclined to permit the torture of other human beings, so long as a so-called authority figure is in charge and is accepting responsibility.

The sheeple are those who would watch others being assaulted, and instead of helping them, only record them with their smartphones.

A costume and a paycheck do not give one human being special rights over another, except in the matrix, where sheeple have been trained to submit to and obey anyone in a color-coordinated uniform with a badge and a walkie-talkie.

Sheeple are happy to participate in these disempowerment games and defer their responsibility to others, but, all it takes is a simple, confident, ‘no,’ to change the dynamic in any relationship. We truly do not have to forfeit our personal sovereignty and defer to phony authority.

“It’s a sad and stupid thing to have to proclaim yourself a revolutionary just to be a decent man.” – David Harris

The human spirit is far more powerful and determined than any social engineering or brainwashing program. It is simply unconfinable to these spiritually debilitating prisons.

Merely being aware of this is enough to break the habit of mental slavery and reveal a more truthful perspective on life and the ways in which the dehumanized systems in our world are organized against us.

It takes one to know one, and after waking up from contemporary consciousness, our world looks much differently than it ever had before, and it’s easy to see sheeple for what they are. And it’s easier to be yourself and not just another member of the herd.

Are You a Starseed? 21 Signs to Look For Previous post
Marijuana Kills Cancer Cells, Admits the U.S. National Cancer Institute Next post