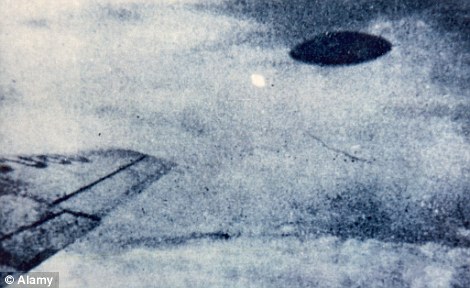 Aliens Have Deactivated Nuclear Weapons from the US and UK

According to the statement of several military officials, aliens have deactivated Nuclear weapons from both the US and UK.

It seems that Aliens really hate nukes. According to US military Pilots, extraterrestrial beings have landed, infiltrated nuclear missile sites and DEACTIVATED the weapons.

Numerous highly ranked officials have claimed that since 1948, Alien beings have been visiting countries such as the US and the UK and deactivated Nuclear Missiles. According to a senior U.S. airmen, alien beings even landed in a British base.

Mysteriously, our governments have been working steadily to cover up this information in the best way possible. 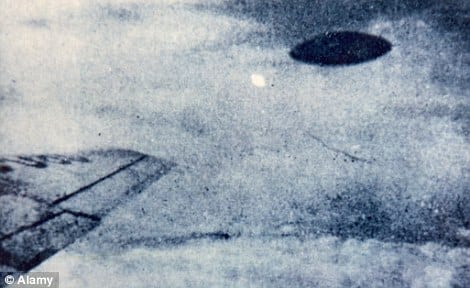 Captain Robert Salas and other military personnel opened up about Aliens and UFO’s saying:

“We’re talking about unidentified flying objects, as simple as that. They’re often known as UFOs, you could call them that.”

Capt. Salas even witnessed a UFO sighting at the Malmstrom Air Force Base in Montana first-hand when, on March 16, 1967, a mysterious UFO appeared in the sky.

“I was on duty when an object came over and hovered directly over the site. The missiles shut down – 10 Minuteman missiles. And the same thing happened at another site a week later. There’s a strong interest in our missiles by these objects, wherever they come from. I personally think they’re not from planet Earth.”

But UFOs have been seen at numerous others military bases around the world. The UK seems to be one of those hot-spots in Europe.

According to Col Charles Halt, over 30 years ago, he witnessed a UFO encounter at the former military base RAF Bentwaters, near Ipswich when a otherworldly vehicle fired “beams of light” into the base. At that moment radio chatter emerged where military personnel said that “aliens had landed inside the nuclear storage area.”

“I believe that the security services of both the United States and the United Kingdom have attempted — both then and now — to subvert the significance of what occurred at RAF Bentwaters by the use of well-practised methods of disinformation.”

Robert Hastigs a researchers who has commented and written on this peculiar subject states that these “otherworldly” beings are at the moment, interested in ‘mere surveillance’ but warns that Aliens might have gone a step further on some occasions.

“At long last, all of these witnesses are coming forward to say that, as unbelievable as it may seem to some, UFOs have long monitored and sometimes tampered with our nukes.”

Are Aliens keeping an eye out for us? Watching over us so we do not kill planet Earth and everything on it? Have humans gone a step to far when it comes to Nuclear weapons? And if so, can Aliens really stop is, that is, if they actually do exist?

These are just some of the questions that people around the world have asked, and so far, none of them have been answered by officials from the government.