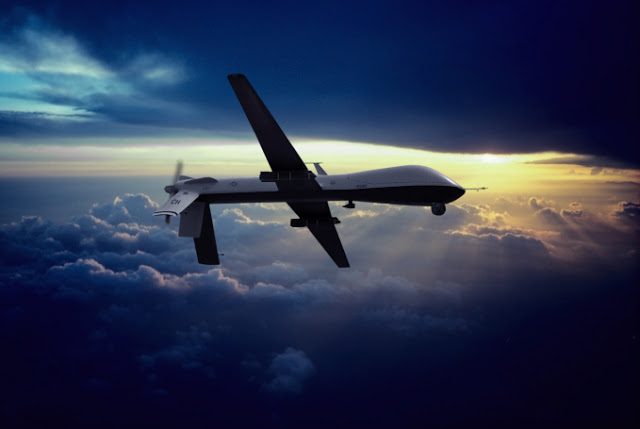 Big Brother is Watching Our Every Move From the Sky

Congress has just OK’d the use of 30,000 drones to spy on Americans across the country. Labeled as an FAA reauthorization bill, it was passed with very little media coverage and even less fanfare.

I guess that’s just not the type of action members of Congress would be in a hurry to publicize anyway.

If the law takes full effect, which it’s expected to do, by the year 2020 there could be up to 30,000 drones flying over the country.

The bill also authorized the Federal Aviation Administration to come up with regulations for testing and licensing of drones for commercial use.

Drones are already being used by some police departments across the country to “aid in investigations.” 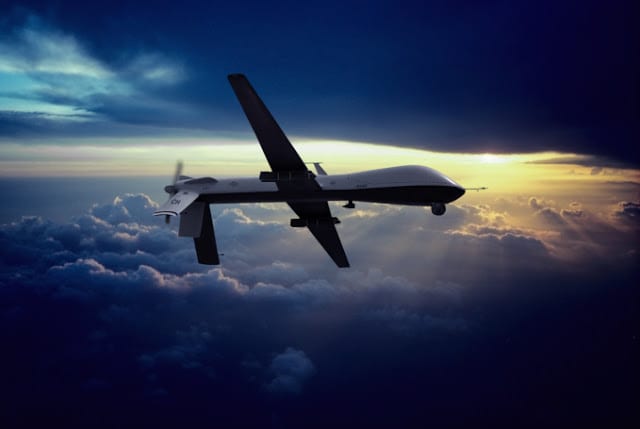 While the exact types of investigations may not be crystal clear, it’s said that the police are using drones to keep track of cars involved in police chases, traffic conditions, missing person cases, hostage or kidnapping cases, and in other situations where having an eye in the sky could prove to be more beneficial and safe for the public and police personnel.

The FBI has already admitted to using drones in at least 10 incidents without first obtaining a warrant. They’ve further admitted that in three other cases they were authorized to use drones, but that the drones “weren’t actually used.”

The FBI has justified their actions by stating that they would only be required to obtain a warrant in cases in which a person “would have a reasonable expectation of privacy.” 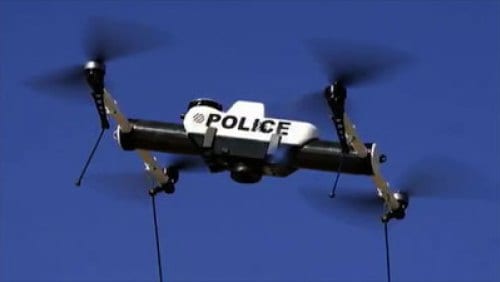 This drone is already used in Colorado to track crime.

In all of the instances where the FBI has employed drones they have circumvented asking for a warrant by saying that all requests for the use of drones are reviewed by an agency attorney and approved by a senior management official.

In June of 2013, former FBI Director Robert Mueller admitted that the FBI uses drones to spy on American citizens without any “operational guidelines.”

The Pentagon is also planning to deploy huge blimps over Washington D.C. so they will be able to have 360 degree surveillance of the city.

Privacy advocate groups are up in arms about the use of drones to spy on U.S. Citizens. The only barrier blocking the routine use of drones right now are the requirements set down by the FAA for the issuance of certificates.

However with smaller drones being marketed and sold in stores and online retailers, basically anyone with a bit of money can own a drone with a camera. Granted, some of the drones on the market don’t go very high, but the fact remains that some do – depending on the amount of money a person wants to spend.

There’s a real fear and alarm among some privacy groups and U.S. citizens. Is the ever growing use of surveillance cameras and now drones turning the United States into a “surveillance society”? 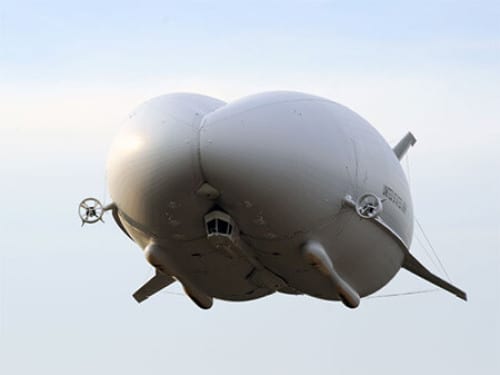 While surveillance cameras have been useful in the capture of some criminals, many people fear the use of these cameras may be lulling our society into a false sense of security.

Many people believe that the cameras, and now drones, may be used for purposes other than to “protect the public.”

They also feel that the use of these devices give the impression to many citizens that the police and other government organizations are doing something to protect the average person.

The real questions are:
Do you want to live in a society where the average person can’t walk down the street without being considered a criminal or terrorist?

Do you want the government, or worse, a private citizen with a drone, spying on you?

Does the following quote ring true?

“Those who sacrifice Liberty for Security deserve neither.” – Benjamin Franklin

3 of the Most Influential Alien Species on Earth Previous post
Illuminati Satanists Rule the World, Not Politicians, Bankers or Military Heads Next post