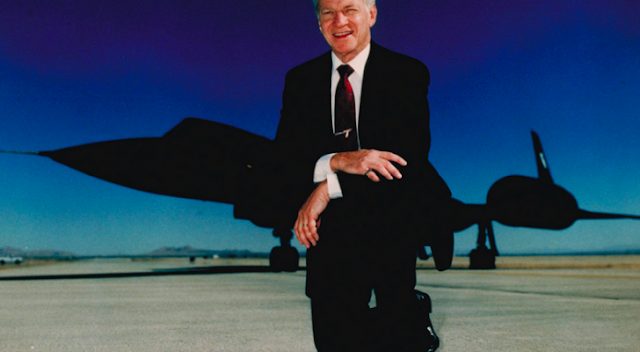 Ben Rich is a UCLA engineering alumnus who was also the director of Lockheed Martin’s super high tech aircraft division called Skunk Works from 1975 to 1991.

Rich admits that the key to space travel among the stars is not necessarily advanced mechanics, or the ultimate rocket fuel, but something more esoteric – ESP.

One of the main hurdles to mankind in reaching other worlds off-planet has been the sheer distance and time it would take to get there. Our current space shuttles (at least with the horse-and-buggie-like technology that has been released to the public) only travel 17,500 miles per hour.

This means that visiting the second nearest star to our planet, Proxima Centauri, a meager 4.22 light years away, would take several life times. Of course, then there are fuel costs, which would be more than prohibitive using conventionally imagined space travel. 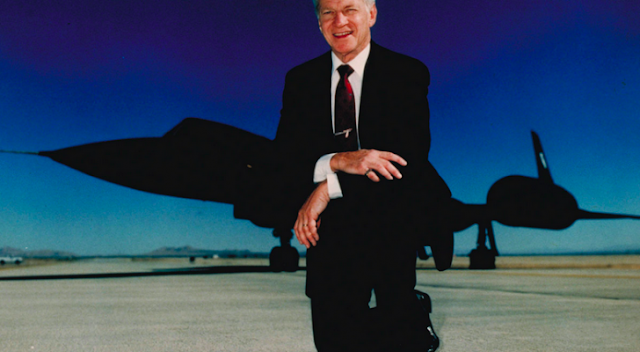 Worm holes could be used like short cuts through Sunday traffic, and ‘warp drive’ or anti-gravity, which Boeing has admitted to working on could also shorten the ride, but we’d still be looking at more rocket fuel than Exxon, Saudi Aramco, Royal Dutch Shell, Chevron, and BP combined have ever even sneezed at.

Rich gave a tip to a fellow alumnus of UCLA, Jan C. Harzan, a nuclear engineer that is currently on the board of directors for MUFON – the world’s oldest and largest  UFO phenomenon investigative body – and has recently been promoted to executive director.

Harzan says that when he was eight years old, he saw a craft hovering 30 feet from him with the only discernible means of propulsion being a ‘humming noise’ it was making. Harzan knows from speaking with Rich that it is possible to travel faster than the speed of light – but how?

Rich, a man running one of the most secretive and advanced aircraft development organizations in the world, and responsible for the creation of several highly advanced stealth planes, including the SR71, and the F117, spoke at a fundraiser in 1993 that Harzan hasn’t forgotten.

He met with Rich for Q&A after his presentation and he told him that ‘it won’t take a lifetime’ to travel to the stars, but that with ‘ESP’ we can do it easily. He inferred to Harzan that ‘all things in space and time are connected.’

Other scientists that have worked for Lockheed admit similar phenomenon concerning UFOs and space travel.


Harzan says that the technology works exactly like ESP, and that the stealth technology which Rich used to develop his many aircraft was based on a Russian scientist’s mathematics, which reiterates this basic principle.

How Does ESP Work?

ESP, or extrasensory perception is the ability to transmit thoughts or events at a distance without actually being there in physical form.

Schrödinger’s Cat (the wave-particle collapse), parallel universes, the many-worlds hypothesis which explains how we might live in multiple webs of alternate timelines, and their relationship to perceived reality are all relevant to this observable fact.

Interplanetary space travel is all about consciousness, not the archaic assumption that we’d have to paddle our own rocket-fueled boat to get to the planet next door.