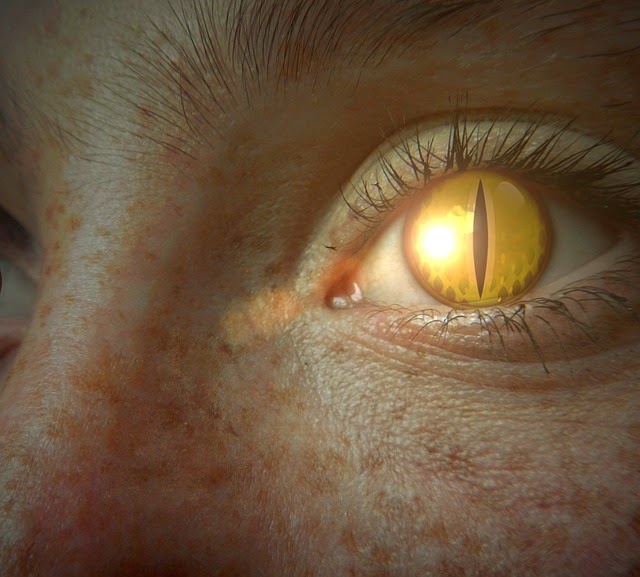 According to Sumerian legend, the Anunnaki genetically manipulated our genetics and created three versions of what we know as mankind, today.

The Anunnaki may have reptilian blood too, as they intermixed with their creations.

We don’t specifically know how our DNA was manipulated. What we DO know is that only 20 of the 64 codons in our DNA are active. 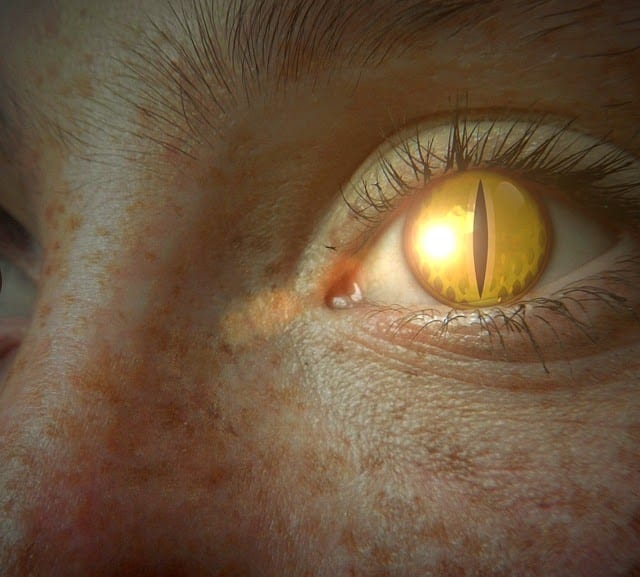 Imagine what you could do if ALL of your codons were activated? I address this idea in the article, “How Can We Change Our DNA Right Now“.

Additionally, our human DNA differs dramatically from all other primates as we only have 46 chromosomes compared to 48 in other primates. The first two chromosomes appear to be fused together, which may explain part of the genetic manipulation by the Anunnaki.

In the following video, Sean David Morton talks about our chromosomes, reptilians and other galactic races:


The following are reptilian traits in human beings. You may recognize a few of them in you or someone you know.

Please keep in mind that these are simply TRAITS and being part Reptilian DOES NOT make you a bad person as there are good and bad people of all galactic (and planetary) races.

The most obvious reptilian trait would be the Reptilian Brain, which we all have. The Reptilian Brain is responsible for the “Fight or Flight” response which is generally based on fear-evoking actions. 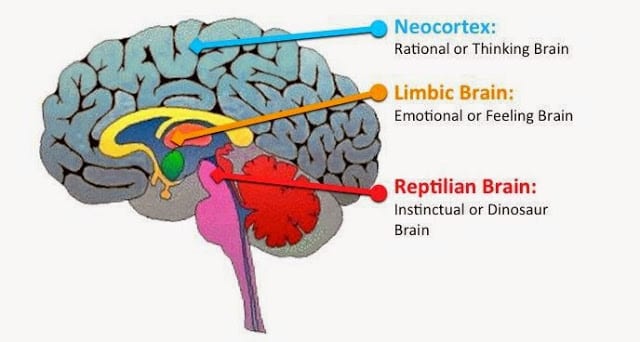 This is what the mainstream media news targets every time you watch those talking propaganda heads. Reptilians would appear to be very paranoid and skeptical as this is the brain they trust the most.

Reptiles are cold-blooded animals, so it would follow that Reptilians are as well. They may prefer higher temperatures or do not need as many blankets at night when sleeping.

Compared to most other mammals, reptiles have lower blood pressure, so it’s very well possible that Reptilians do too. 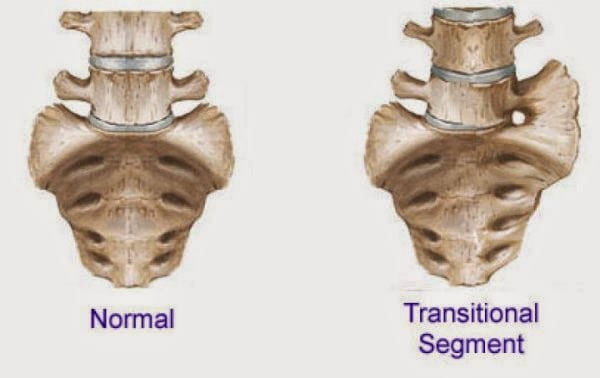 Some people are born with an extra vertebra, which is sometimes referred to as either a Transitional Vertebra or Cauda.

Reptiles, such as the leopard gecko, stays hidden in the daylight and comes out at night, due to light sensitivity. Reptilians would more likely prefer to be “night owls” than to expose themselves in the daylight.

Approximately 5% of the world’s population has Rh- blood, which was introduced to our planet around 25-35,000 years ago in Europe.

According to Dee Finney:

“The Reptilians are tracking those with Rh-Negative Factor Blood. Going back into time…. the Rh-Neg Hybrids came from the Draco Caverns in the Carpathian Mountains. They were mostly Red Haired, with Green Eyes and Black haired, with Brown Eyes. They tried to infiltrate themselves into the Blond/Brown Haired, with Blue Eyes, Civilization… Rh-Negs are Hybrids.

“They are Part Reptilian/part human. If two Rh-Negs try to have a baby it will usually die or be born a “Blue Baby”, because it is not processing oxygen properly. Thus “Blue-Bloods”, if they survive. 5% of the Earth’s population are currently Rh-Negatives. But, they are 15% of the population of the England and the USA.”

There may be an exception to this, according to Vera Hill:

Some reptiles will kill and eat their own if comes down to it. Reptilians may do the same. We’ve all heard about numerous abductions and how people have tied them to secret societies and the Roman Catholic Church.

Reptilians have little to no compassion for life and exist strictly to survive by any means possible. It’s obvious that we all have at least one reptilian trait, the reptilian brain.

As I mentioned in the article, “Starseeds And Our Human Origins,” it is very possible that we were seeded here on this planet by various star nations, which would explain the differences in ethnicity, race, blood types, and Rh values.

In this writer’s opinion, we are a huge conglomerate of extraterrestrial origins who were seeded here as a galactic experiment to see how we would all get along with one another.

Despite those in power trying to push the “Race Wars,” many of us have risen above that mentality.

The one thing those in power fear the most is having us all come together as one. I’ve often said that once the bottom of the pyramid unites (ALL of us), the rest will collapse.

Prepping 101: The Best Crash Course You Can Find Online Previous post
People Who Talk to Themselves Aren’t Crazy, They’re Actually Geniuses Next post