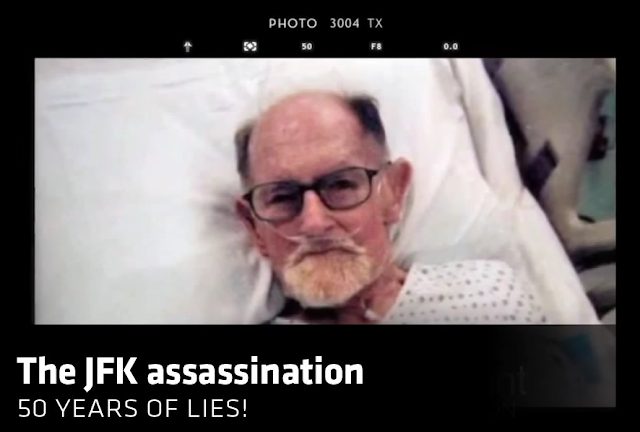 CIA Agent Deathbed Confession: “I Was Part of the Assassination Team That Killed JFK”

The Deathbed Confession of CIA Agent, E. Howard Hunt to his son on the JFK Assassination.

Hunt was one of the people who brought down the Nixon Administration during the Watergate scandal.

Made famous for being one of the “Plumbers” in the Watergate Hotel Break-In which eventually forced Nixon to resign. 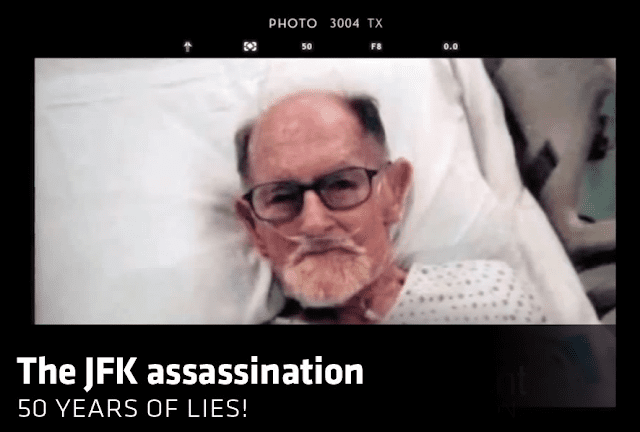 Never before seen, the 1987 confession of James E. Files on the killing of President John F. Kennedy:

After 50 years of hidden files, the Warren Commission was a fraud and the public has the right to know the truth once and for all.

LBJ and Hoover discuss the COVER UP of JFK Assassination: