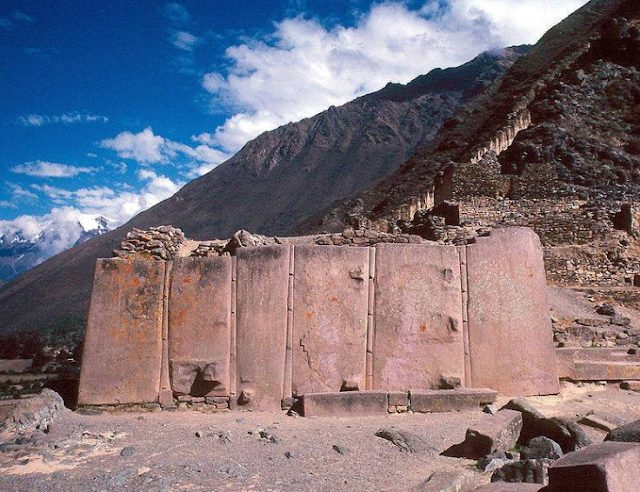 Located in southern Peru around 60 kilometers northwest of modern-day Cuzco, at an altitude of 9.160 feet is the archaeological megalithic site of Ollantaytambo, in a region labeled by the Inca as the Sacred Valley.

This majestic ancient complex can be compared in greatness to the Pyramids located at the Giza plateau, Puma Punku, Machu Picchu, Teotihuacan and Sacsayhuaman. All of these ancient sites have a few similarities that no one seems to be able to explain. 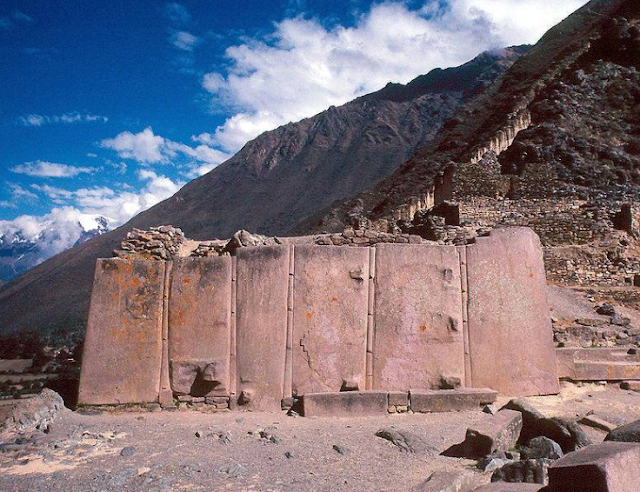 How did ancient many quarry, cut, transport and place into position blocks of stone that weigh over 50 tons? Where did ancient man obtain the knowledge to do so?

At Ollantaytambo, we have incredible stonemason details that are also found in Puma Punku, Tiahuanaco and Sacsayhuaman, walls which are placed so precisely together that not a single sheet of paper can fit in-between them.

The question that no one has been able to answer is… how did the ancient achieve all of this? If you take in count that some of these sites are believed to be over 10,000 years old… you have to ask yourself what did ancient mankind know back then something that we are missing today?

Are we looking at some sort of lost technology? Advanced ancient technology that has been lost in space and time.

How did the builders of Ollantaytambo manage to bring the megalithic stones from the quarry site to Ollantaytambo… from another mountain, across the plain, river and then they were brought up the mountain. So now the question is HOW DID THEY DO THAT?

How did the ancients manage to first of all, cut these rocks out of the mountain, than transport the across the plains, bring these heavy stones across the river and then bring them up and position them up the mountain? 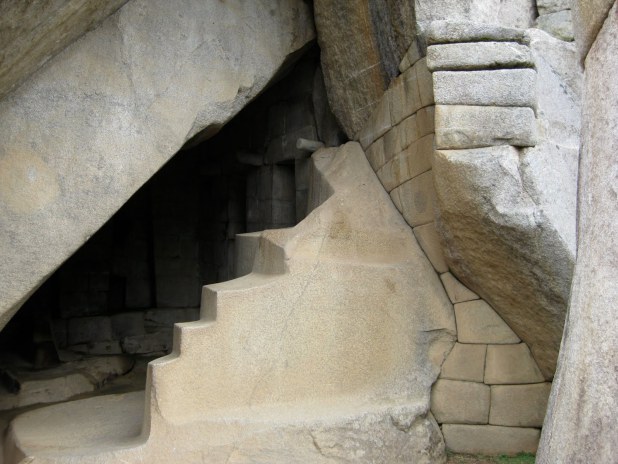 Ollantaytambo is a marvel of engineering and architecture, it’s both a fortress and complex city, and many question have been raised throughout history regarding the construction of this ancient site.

Today one of the most asked question probably is in regard to the incredible sized blocks of stone that were used in the construction.

Some of these over-sized rocks are found at the highest levels of Ollantaytambo, particularly six of these monoliths that are placed in a line, according to researchers they were brought to Ollantaytambo from another mountain, so the question is HOW? What are we missing here? 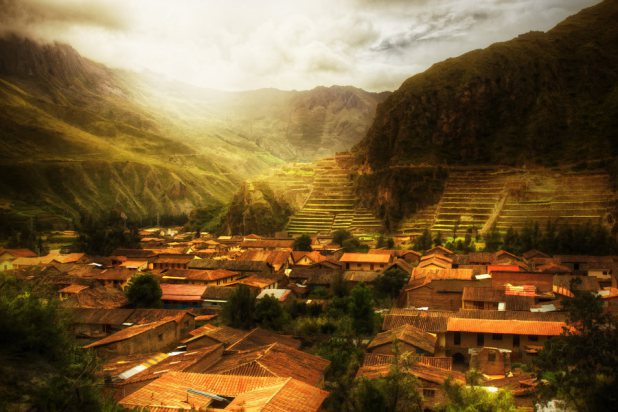 According to many archaeologists who have had the pleasure of examining these incredible ruins, the ancient builders of  Ollantaytambo managed to accomplish these precision cuts and shapes with the use of rock and bronze tools.

In my personal opinion I find it hard to believe that stones, that have almost perfect angles and  in some cases are as smooth as glass were manipulated ONLY with the use of said tools, because it is something that we today would have trouble recreating with our modern-day equipment.

So the question I ask here is this: Is it possible that ancient mankind possessed, thousands of years ago, some sort of technology that allowed them to quarry, shape, transport and put into place huge blocks of stone which constitute some of the most incredible ancient sites on our planet?