As the 1% helps to systematically destroy the world with war, industry, and capitalism, many billionaires have been preparing for what very well may be the inevitable.

It would seem bunkers are now joining super-yachts as another pompous “must have,” and while this news doesn’t really come as a surprise (in fact, it’s to be expected), it doesn’t make it any less insulting considering the obscenely-wealthy have contributed large in part to the current state of affairs around the world.

Forbes takes us inside what is being described as the world’s “largest planned doomsday escape,” complete with swimming pool, indoor theater, and vaults for valuables (because you’re gonna need lots of money when the world is gone).

While humans across the globe currently struggle to survive, the shelters that are meant to keep the wealthy alive long after we’re all dead have been luxuriously outfitted to ensure that even the most corrupt politicians and corporate moguls will sleep like little-biddy-babies.

Private living quarters can be improved to include additional pools, theaters, gyms, a kitchen, bar, bedrooms, and deluxe bathrooms. 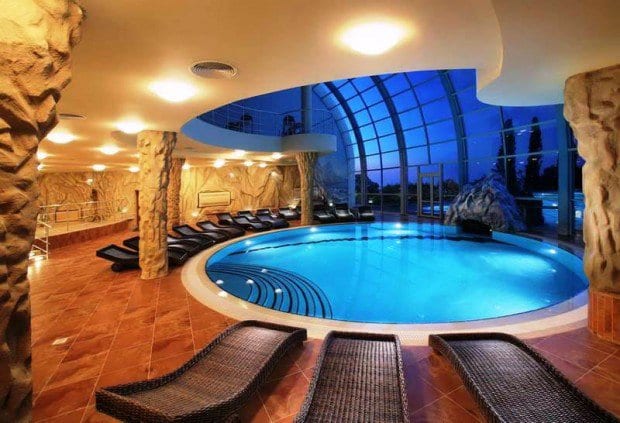 The common areas include the following:

The underground survival complex, known as Europa One, is located in Germany and was originally built by the Soviets during the Cold War as a fortress for military equipment and munitions. 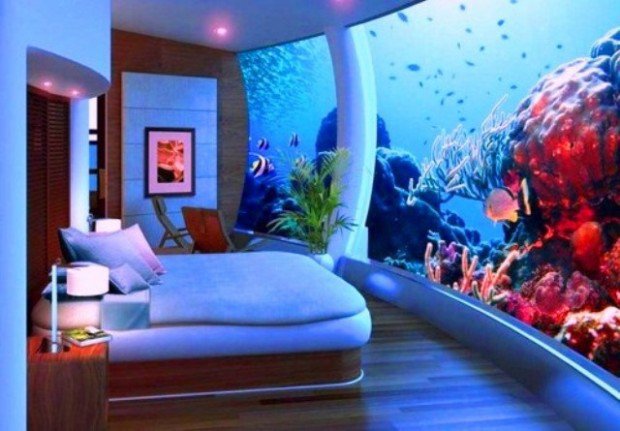 The German government inherited the relic after Germany was merged with the DDR, however, realizing they could not utilize the facility, the Germans auctioned it off.

After being purchased by a wealthy investor, it was then transformed into the luxurious hobbit-hole you see here. 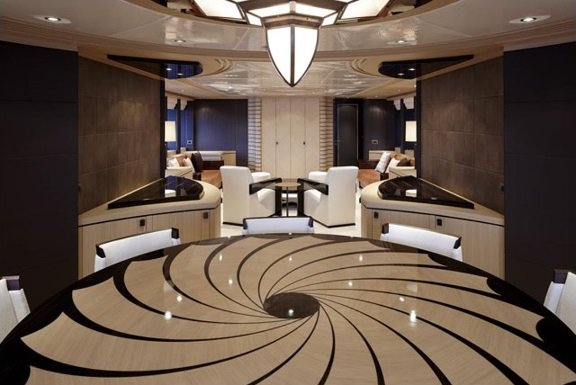 The project was announced by Vivos founder and CEO, Robert Vicino, and is described as being similar to an underground luxury cruise ship. 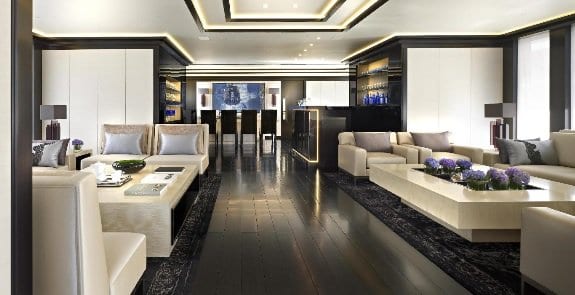 Forbes’ article drags on for quite some time about additional features, but the basic points to take away from this are that: People with more money get to live longer, they do so by sucking their money out of the 99%, and they are some of the most loathsome people in the world. 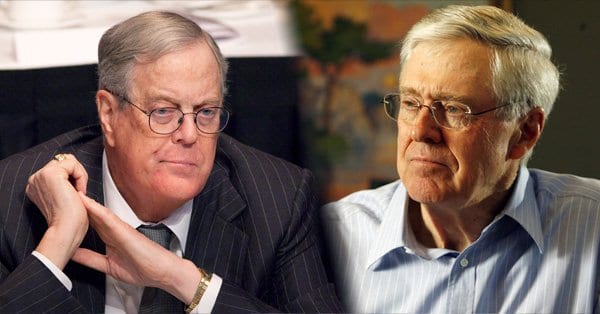 The Koch brothers. Photo courtesy of The Everlasting Cop Stoppers.

Pictured above are Charles and David Koch, better known as the Koch Brothers. Both are reportedly worth more than $40 billion, and are connected to quite a few legal issues, including; numerous congressional investigations, Department of Justice consent decrees, and civil lawsuits and felony convictions. 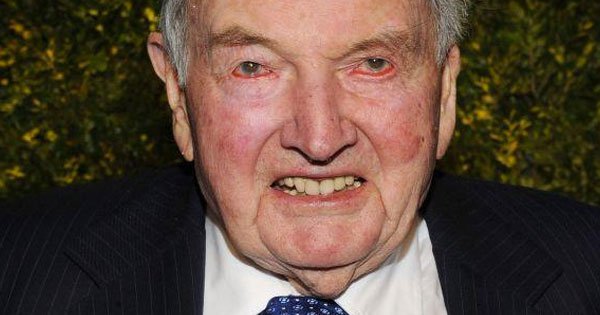 He’s had private correspondence with every president since Eisenhower, has many close connections with the CIA (Rockefeller, 2002, pg. 363), and serves as the only member of the Advisory Board for the Bilderberg Group. 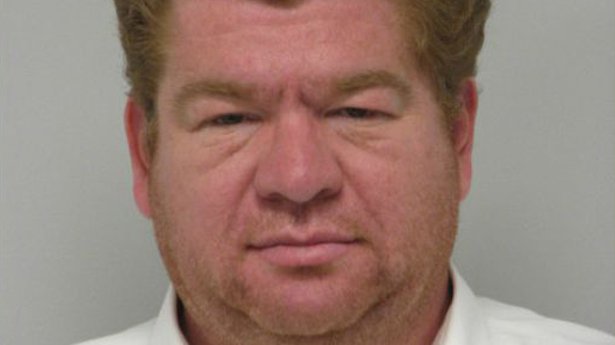 And as a final example, here is Robert H. Richards IV, heir to the du Pont family fortune. He was convicted of raping his 3-year-old daughter in 2014, and later faced allegations that he molested his son as well.

This sick pedophile received eight years of probation for his crimes (no prison time) and was ordered to receive mental health treatment at an expensive facility near Boston. He never went. — Read more here.

These are the type of people who could potentially repopulate and rebuild the world should the whole shit-house go up in flames. Think about that, let it sink in, and then have fun trying to sleep tonight.