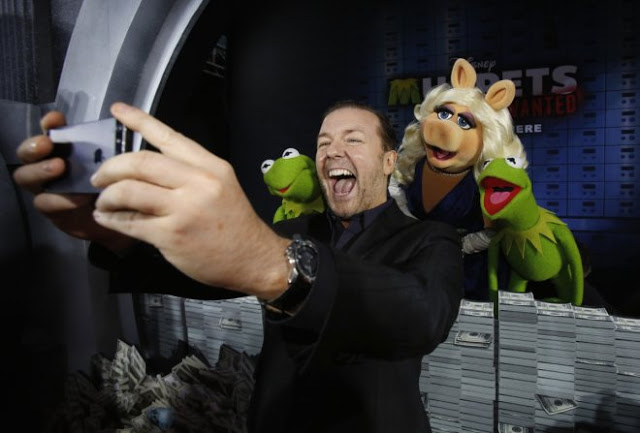 The growing trend of taking smartphone selfies is linked to mental health conditions that focus on a person’s obsession with looks.

by Complete Health and Happiness

According to psychiatrist Dr David Veal: 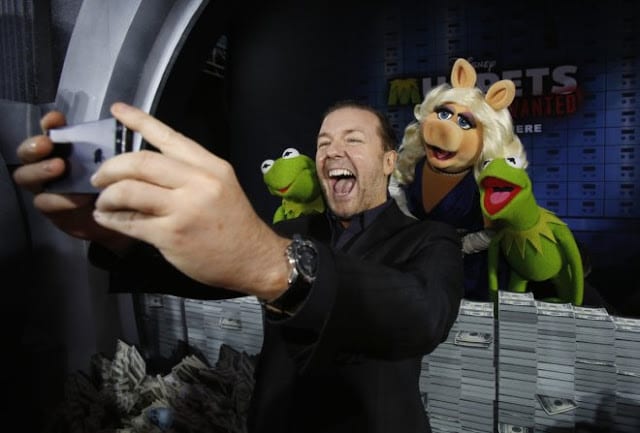 “Two out of three of all the patients who come to see me with Body Dysmorphic Disorder since the rise of camera phones have a compulsion to repeatedly take and post selfies on social media sites.”

“Cognitive behavioral therapy is used to help a patient to recognize the reasons for his or her compulsive behavior and then to learn how to moderate it,” he told the Sunday Mirror.

Is it possible that taking selfies causes mental illness, addiction, narcissism and suicide? Many psychologists say yes, and warn parents to pay close attention to what kids are doing online to avoid any future cases like what happened to Bowman.

A British male teenager tried to commit suicide after he failed to take the perfect selfie. Danny Bowman became so obsessed with capturing the perfect shot that he spent 10 hours a day taking up to 200 selfies.

The 19-year-old lost nearly 30 pounds, dropped out of school and did not leave the house for six months in his quest to get the right picture.

He would take 10 pictures immediately after waking up. Frustrated at his attempts to take the one image he wanted, Bowman eventually tried to take his own life by overdosing, but was saved by his mom.

“I was constantly in search of taking the perfect selfie and when I realized I couldn’t, I wanted to die. I lost my friends, my education, my health and almost my life,” he told The Mirror.

The teenager is believed to be the UK’s first selfie addict and has had therapy to treat his technology addiction as well as OCD and Body Dysmorphic Disorder.

Part of his treatment at the Maudsley Hospital in London included taking away his iPhone for intervals of 10 minutes, which increased to 30 minutes and then an hour.

“It was excruciating to begin with but I knew I had to do it if I wanted to go on living,” he told the Sunday Mirror.

Public health officials in the UK announced that addiction to social media such as Facebook and Twitter is an illness and more than 100 patients sought treatment every year.

“Selfies frequently trigger perceptions of self-indulgence or attention-seeking social dependence that raises the damned-if-you-do and damned-if-you-don’t spectre of either narcissism or very low self-esteem,” said Pamela Rutledge in Psychology Today.

The big problem with the rise of digital narcissism is that it puts enormous pressure on people to achieve unfeasible goals, without making them hungrier.

Wanting to be Beyoncé, Jay Z or a model is hard enough already, but when you are not prepared to work hard to achieve it, you are better off just lowering your aspirations.

Few things are more self-destructive than a combination of high entitlement and a lazy work ethic. Ultimately, online manifestations of narcissism may be little more than a self-presentational strategy to compensate for a very low and fragile self-esteem.

Yet when these efforts are reinforced and rewarded by others, they perpetuate the distortion of reality and consolidate narcissistic delusions.

Check the infographic below for all the details, which comes courtesy of The Best Computer Science Schools.

40 Uses For Honey That Will Blow Your Socks Off Previous post
Are Different Factions of the Illuminati at War with One Another? Next post 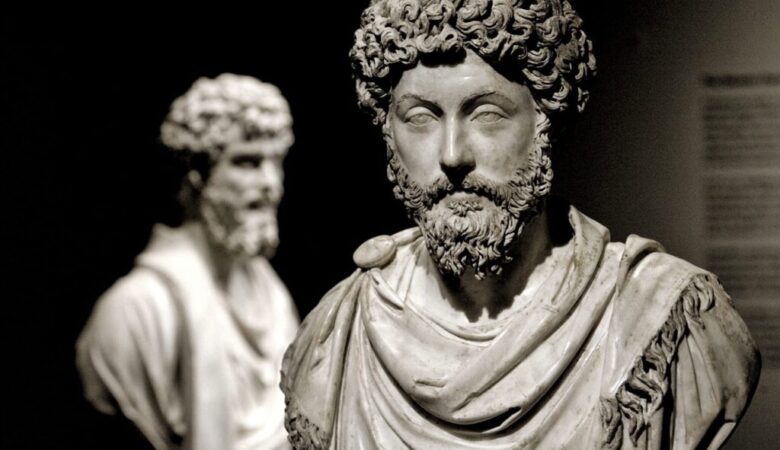