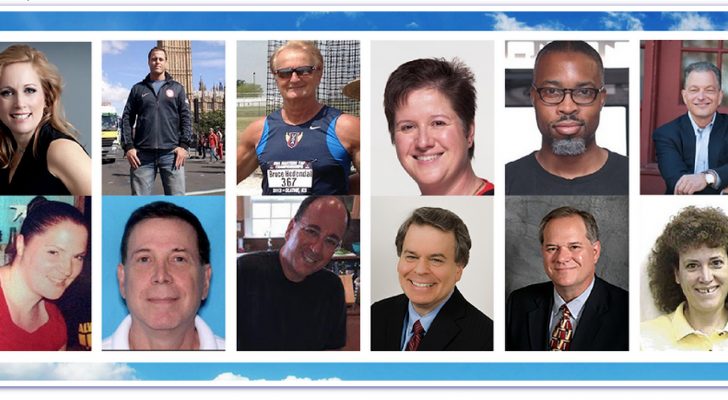 I chatted again with lead journalist Erin Elizabeth from HealthNutNews.com (video below) about the mysterious series of deaths of holistic/alternative doctors which began earlier this summer.

We’ve covered much of the story only to come up with more questions than answers.

Why are so many dying in such a small amount of time? Why are so many of them being called ‘suicides,’ against the good judgement of the close family members and friends of the deceased?

Who would benefit from these individuals dying? Are all levels of authorities working closely together to find a pattern? 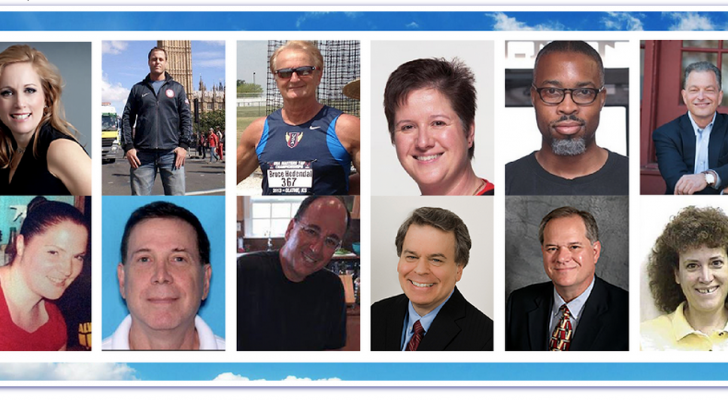 We have no definitive answers. But if you read the comments on different articles and videos and engage in conversations with others regarding this story, most are still pointing to Big Pharma.

Hopefully in the coming weeks the picture will become clearer and we can stop speculating.

You can find a timeline of the deaths here, but for now you should know that Dr. Mitchell Gaynor was a well known oncologist who wrote the best selling book The Gene Therapy Plan and was holistic in his practice. 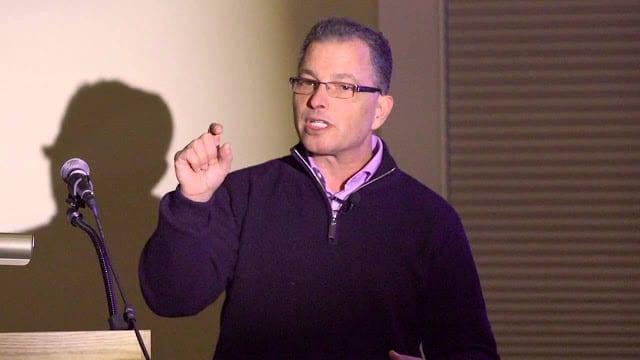 His death took the alternative community by storm and, similar to many of the other deaths, the sheriff involved was quick to declare his to be a suicide. Dr. Gaynor was found on his property in upstate New York.

The details of his death are ambiguous to say the least, and this ambiguity is shared by many of the other cases.

Dr. Nick Gonzalez, for example, was said to have died from cardiac arrest, but an autopsy has since shown no pulmonary incidents. We await further details on the actual cause of death.

There isn’t much information available regarding the death of certified detox-specialist Dr. Marie Paas, but we do know that she was an animal lover and rights activist; it is difficult to imagine that someone who cares so much for animals in general would leave her own pets behind to fend for themselves. 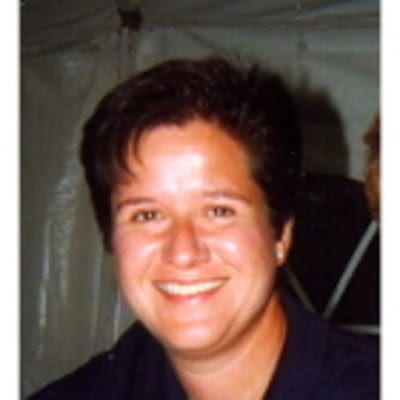 This whole ordeal has at least some alternative doctors worried. Erin mentioned that in fact she knows of at least two who have hired bodyguards and others who have filed complaints with the FBI demanding some type of investigation be undertaken.

This is not a joke. These are real people just trying to stay safe while doing the work they love.