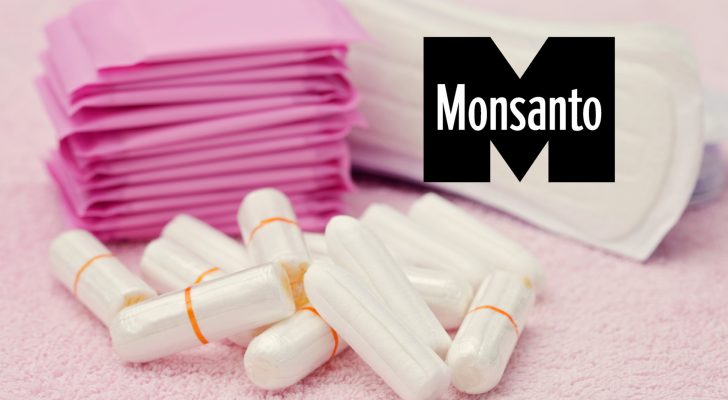 Are You Putting Carcinogenic Chemicals Used by Monsanto Into Your V?

In a recent study on consumer products, a team of scientists from Argentina found traces of Monsanto’s chemical glyphosate in 85% of personal care and feminine hygiene products which contain cotton.

These were all items that are readily available at drugstores and supermarkets.

This research was conducted by a team from the National University of La Plata and presented at the Third National Congress of Doctors of Fumigated Peoples. 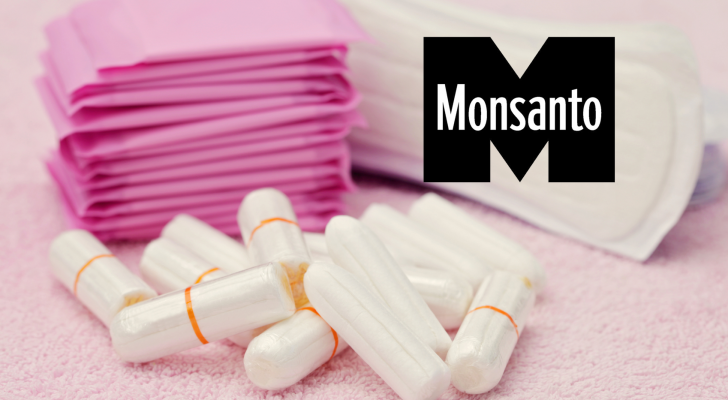 A study that was published in March 2015 by the International Agency Research on Cancer (IARC) under the World Health Organization (WHO) has classified this herbicide as “probably carcinogenic.”

The Argentinian team looked at various products from supermarkets and pharmacies in the area of La Plata and analyzed cotton swabs, gauze, and feminine hygiene products.

Nearly all of the cotton that is grown in Argentina is transgenic and glyphosate is applied while the cocoon of the cotton is open. The chemical is being sprayed directly onto the material being used in these products.

Damian Marino, who presented the study, had this to say:

“If pesticides –according to the previous study or team –are in almost 80% of samples of fruits and vegetables and in addition are in at least 85% of the samples of daily consumer health products we reviewed, this is not just an issue of ‘fumigated villages,’ it is a public health issue, a matter serious enough for the authorities to get involved.”

Yes, cotton grown in the USA is also genetically modified, meaning it is also sprayed with these pesticides.

You do have a choice. There are many organic cotton products available which you can use instead. You can readily find feminine hygiene products made from organic cotton in many supermarkets and almost all health food stores.

Vote with your dollars, because as a consumer you have the power to directly influence what gets put on the shelves. If everyone switched to organic products, the chemical-ridden ones would no longer be financially viable and production would stop.

Spread the word — the first step to creating change is spreading awareness.

A menstrual cup is my first choice for a tampon/pad alternative. It is a flexible silicone cup that is inserted into the vagina. Essentially, this cup catches all the blood you shed throughout the day. It needs to be emptied every 12 hours during your cycle and then you can reinsert.

I know what you are thinking… gross. That was my initial reaction too; I thought that it sounded so disgusting, that I could never imagine myself using it. I guess that changed as I researched all of the positive effects using a cup has to offer.

If it is properly inserted and taken out there is no reason that you should ever have to actually touch blood, but even if you do, what’s the harm? Just wash your hands, you big baby.

It may take a few cycles to get the hang of how to use one of these cups, but once you do you will wish you had started a lot sooner!

I recommend that you continue to use pads or liners until you have mastered the insertion technique, just in case. Not only will you save a lot of money using a menstruation cup, but you will be doing a huge favor to the environment as well.

Think about it, if an average women uses about 17,000 pads or tampons during her entire menstruation lifetime, and you multiply that by 3.5 billion women in the world – well, you do the math.

Another great thing about using menstrual cups is that many women have reported experiencing less severe cramping during their period! I know that alone would encourage some women to make this change.

Some brands of menstrual cups are: “DivaCup,” “MoonCup,” “Ladycup,” and “Lunette,” among many others.