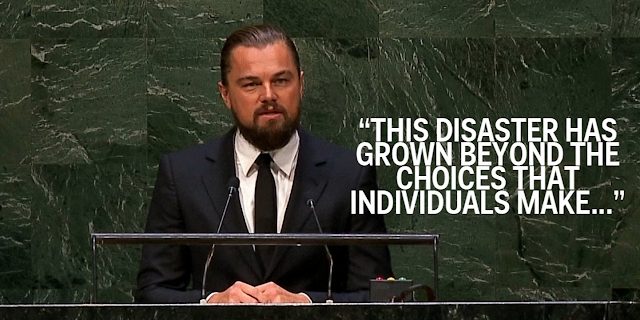 $2.6 trillion has been pulled out of the fossil fuel companies as Leonardo DiCaprio, 400 institutions and 2,000 other people commit to pull their investments out.  They have started what is being called the divestment movement.

A new analysis found that people who are wanting to sell off their investments and get out of the oil, coal, and gas companies has skyrocketed rising nearly 50 times in the last year.

This is great news for the global climate worldwide. As people are becoming more aware, they are wanting to be responsible with their money and stop poisoning the planet that they live on.

Big groups are Pulling their investments out 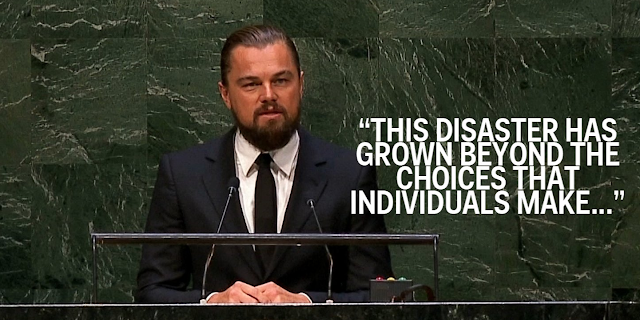 This campaign is growing fast and has spread to 43 different countries.  The UN’s climate chief also recently backed the program as well.

There are a lot of changes going on in preparation for the big climate change summit happening this December in Paris. Christiana Figueres, the Executive Secretary of the UN Framework Convention on Climate Change called for a shift of investment from fossil fuels.

“Investing at scale in clean, efficient power offers one of the clearest, no regret choices ever presented to human progress,” Christiana Figueres said in New York launch of the report.

Leonardo DiCaprio, revealed that he plans to divest his own personal wealth and those of this charitable foundations:

“Climate change is severely impacting the health of our planet and all of its inhabitants, and we must transition to a clean energy economy that does not rely on fossil fuels.”

“Now is the time to divest and invest to let our world leaders know that we, as individuals and institutions, are taking action to address climate change, and we expect them to do their part in Paris.”

Momentum is Picking up Fast as Divestment Becomes More Widespread

Bill Mckibben from 350.org started the campaign that began the divestment movement.

“In the hottest year we’ve ever measured on our planet, big institutions and organisations are finally stepping up to say: we won’t participate in this charade, and we will stand up to the fossil fuel companies that are causing it. A 50-fold increase is a sign that civil society is finally fully on the move in the battle against climate change.”

In the past year divestment groups has soared going from 181 in September 2014 to 436 today.  These companies represent around 646 million people worldwide.

Former EU commissioner for climate action Connie Hedegaard said that this movement away from fossil fuels will not only help tackle climate change, but it will help the economy as well.

She said that her company the KR Foundation is going to divest their money as well in order to “put our money where our mouth is.”

Science says we need to leave the remaining oil in the ground.

If global warming is going to be kept below the internationally-agreed upon danger limit of 2C then the existing coal, gas and oil must be left in the ground.

If we continue to take the proper actions on climate change then the majority of companies that are going after fossil fuels will stop and the remaining fuel will not be burned.  Coal companies have already started to see prices crash as the emission rules on carbon have gotten much more strict.

As awareness spreads the momentum should keep going and hopefully in the next 20 years fossil fuels will be heavily phased out and replaced with safe renewable energy.

By EWAO | Reference: The Guardian