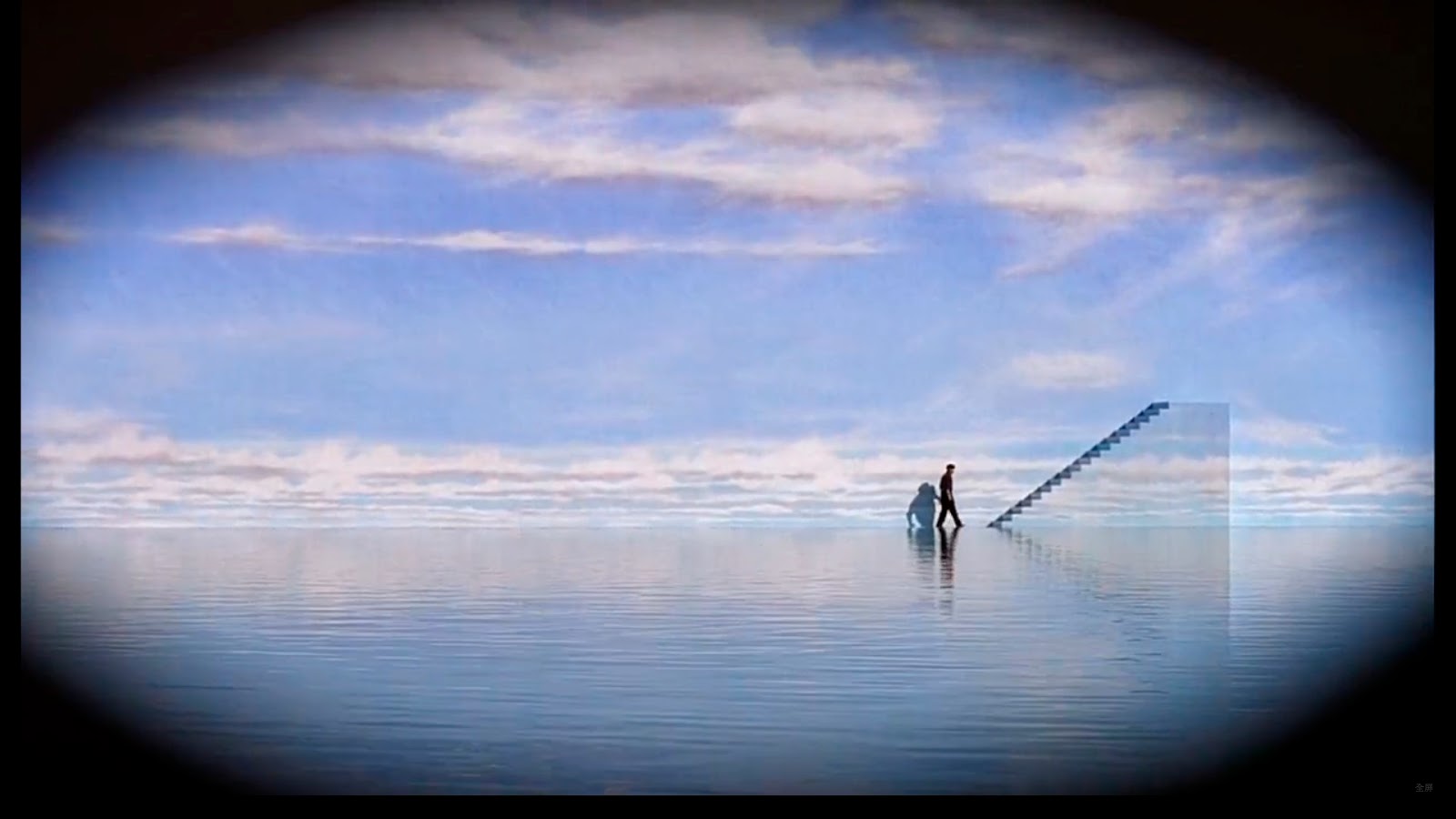 The Constant Indoctrination in the Virtual Reality

Information about the world around us we get from differing sources. We get social skills and social hierarchies from our parents at home, our peers at school/work, our neighbours and our friends in every day to day life.

We know about our history from ancient writings and paintings, fossils and archaeological finds, the pioneering scientific minds of our past and present, and, of course, from word of mouth, passed down through generations.

But, perhaps more crucially, in this information world, we get our news from our respective country’s media, leaders and heads of state.

What if some, or all of that, information is untrue? Or certain truths kept from us? 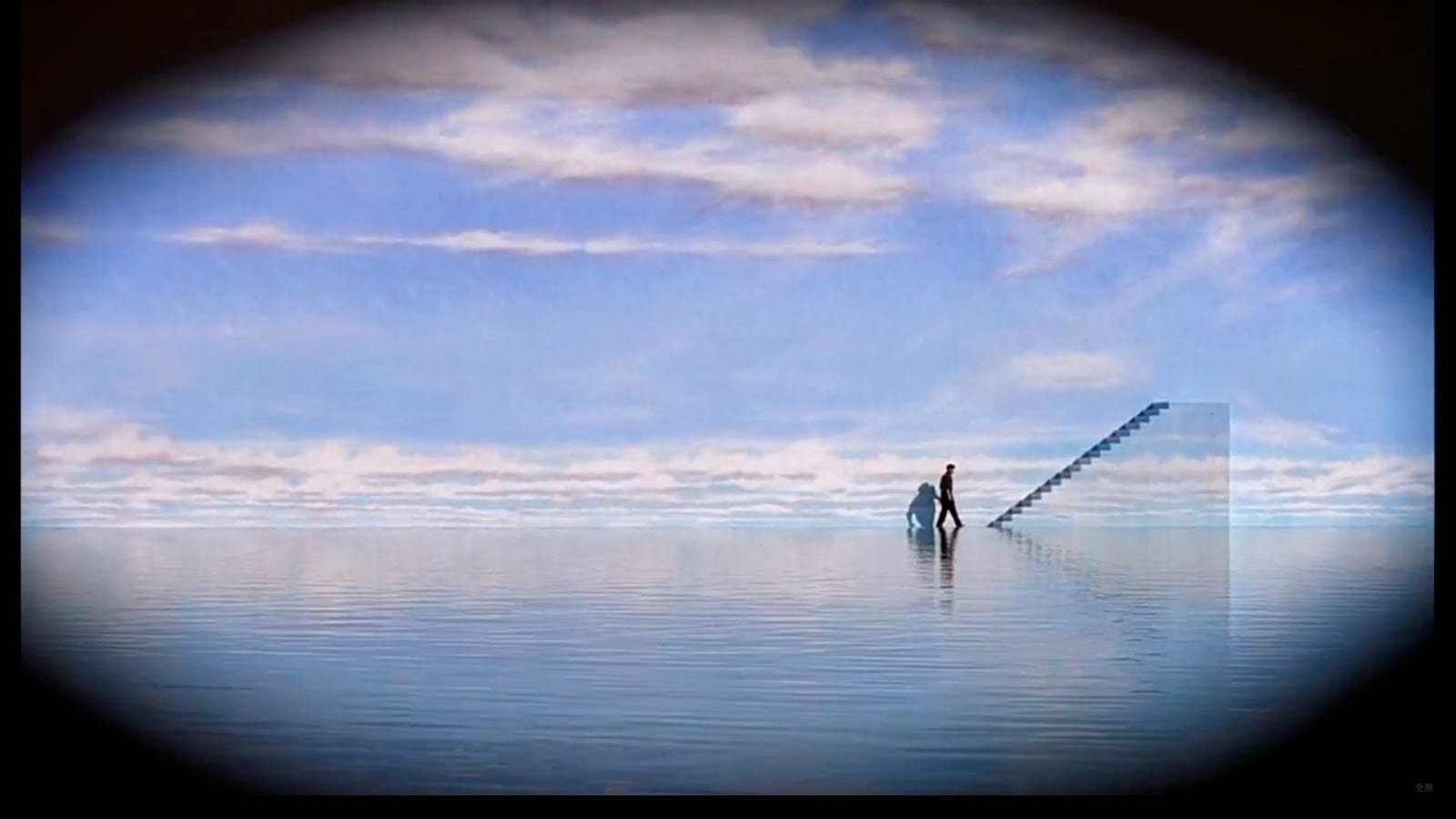 Then they are withholding from us the correct knowledge to allow us to perceive reality as it truly is, and instead distorting a reality which is being imposed upon us without our consent. Would you be happy with that particular arrangement?

Well, it is clear this is exactly what is being enacted upon us now.

Edward Snowden (oh, what a dagger in the back of the establishment!), Wikileaks and the numerous other whistleblowers have taught us so much. The lengths at which those in power will seek, by, it seems, any means necessary, to keep the people in check and the current zeitgeist undisturbed, are themselves, disturbing.

Read: These 13 Families Rule the World: The Shadow Forces Behind the NWO

Ever wondered why a majority of us are invested in a lifestyle and way of life, that is not only destructive to ourselves and our environment but also our future generations, without as hardly a convincing “tut” over the problem during breakfast?

“Alas, my dear readers, reality will never live up to the promise of the parallel universe created by me and my fellow advertising executives, in our attempt to profit from the unfulfillable yearnings of our fellow man.” — Alan Wolan MBA, CEO GoMedia Advertising Agency.

“The ideal of behaviourism is to eliminate coercion: to apply controls by changing the environment in such a way as to reinforce the kind of behaviour that benefits everyone.” — B. F. Skinner

I would like to replace one word from those quotes, by changing Skinner’s “everyone” to “some”. It is to the benefit of some that we live the lives we do and many of us don’t even realize it.

Everything we see, hear or read has been manipulated over generations. From the invention of the printing press, to radio, television and now the internet, we have been bombarded with images and thoughts, consciously and subconsciously, that are literally altering the reality we perceive.

In her 1995 book, Cults in our Midst, Margaret Thaler Singer explores in detail the methods and processes of coercive persuasion. These methods are used not just by cult leaders, but by anyone who manipulates the behaviour of others in order to promote a hidden agenda, often involving the consolidation of power.

According to Singer, the tactics of a thought reform program are organised to do three things:

The atmosphere of coercion is reinforced by peer-modeled behavior. Basically, this means that in a room full of people who whisper, you will likely whisper too.

Or if you are exposed to a slogan often enough, you will repeat it, even if you don’t understand what it means.

“If you tell a big enough lie and tell it frequently enough, it will be believed.” — Adolf Hitler

There is no greater example of altering a nation’s reality as can be seen in North Korea.

We laugh and realize the ridiculousness of their beliefs in the “Great Leader” and his so-called powers, that include even registering a hole-in-one for his very first golf shot. We think the people must be stupid to suffer such brutal conditions, all because of that one fundamental, quite obviously ridiculous, belief.

Yet, what if someone is laughing at us, for being so complicit and ignorant of our own control system that is in place for us?

“Few people are capable of expressing with equanimity opinions which differ from the prejudices of their social environment. Most people are even incapable of forming such opinions.” — Albert Einstein

“It does not permit any limitations whatsoever on the freedom of thought and conscience or on the freedom to have or adopt a religion or belief of one’s choice. These freedoms are protected unconditionally”.

Similarly, Article 19 of the UDHR guarantees that:

“Everyone has the right to freedom of opinion and expression; this right includes freedom to hold opinions without interference”.

Can you really say every country that recognizes and “abides” by the declaration of human rights has the right to claim all its citizens have unconditional freedoms of thought and conscience, without interference?

This is clearly impossible, as all we soak up from the environment around us, influences everything we think and do. The only way to compensate for this would be to have the two, or more, sides to every argument, unbiased and uninfluenced in any way.

Can we honestly say our mainstream media allows us this privilege? Do we have the time to even allow these thoughts to take root and grow?

The extremely quickening speed of life we are exposed to, the crippling pressure placed upon us all to work long hours, whilst simultaneously juggling life, work and leisure, forever chasing the dollar, or dragon (whatever your vice), social pressures to fit and belong, to look a certain way or act in a certain manner, all this takes time and effort.

There is scant time left to explore anything but what is directly in your path in the present. We live in a pressure-cooker world, where material progress is buzz, and humanist progress is scuzz.

Niels Bohr, a Danish Physicist who made significant contributions to understanding atomic structure and quantum theory, once said:

“If quantum mechanics hasn’t profoundly shocked you, you haven’t understood it yet.”

Quantum physics has left scientists all over the world baffled, especially with the discovery that our physical material reality, isn’t really physical at all.

“Everything we call real is made of things that cannot be regarded as real.”

Read: Nobel Prize Scientists Who Understood This Reality is NOT Actually Real

This is not mere theory, either. This has been quantified and tested in the real world. It has stood up to the rigours of the scientific method and found to be staggeringly true.

This is proof that consciousness creates reality. If each of us is armed with the necessary understanding that the world really is what we make it, imagine the possibilities if we all came from a place of love.

The greatest antidote to the disease is us. Ourselves.

Maybe, just maybe, one day we will all come to the enlightenment that we can have the reality we crave and deserve. A reality of unconditional peace and love worldwide.

And if someone has the temerity to question it, and declares that reality sucks and will, henceforth, forever more continue to well and truly suck, just ask them the simple question, “what is reality?“

“But after observation and analysis, when you find that anything agrees with reason and is conducive to the good and benefit of one and all, then accept it and live up to it.” — Buddha