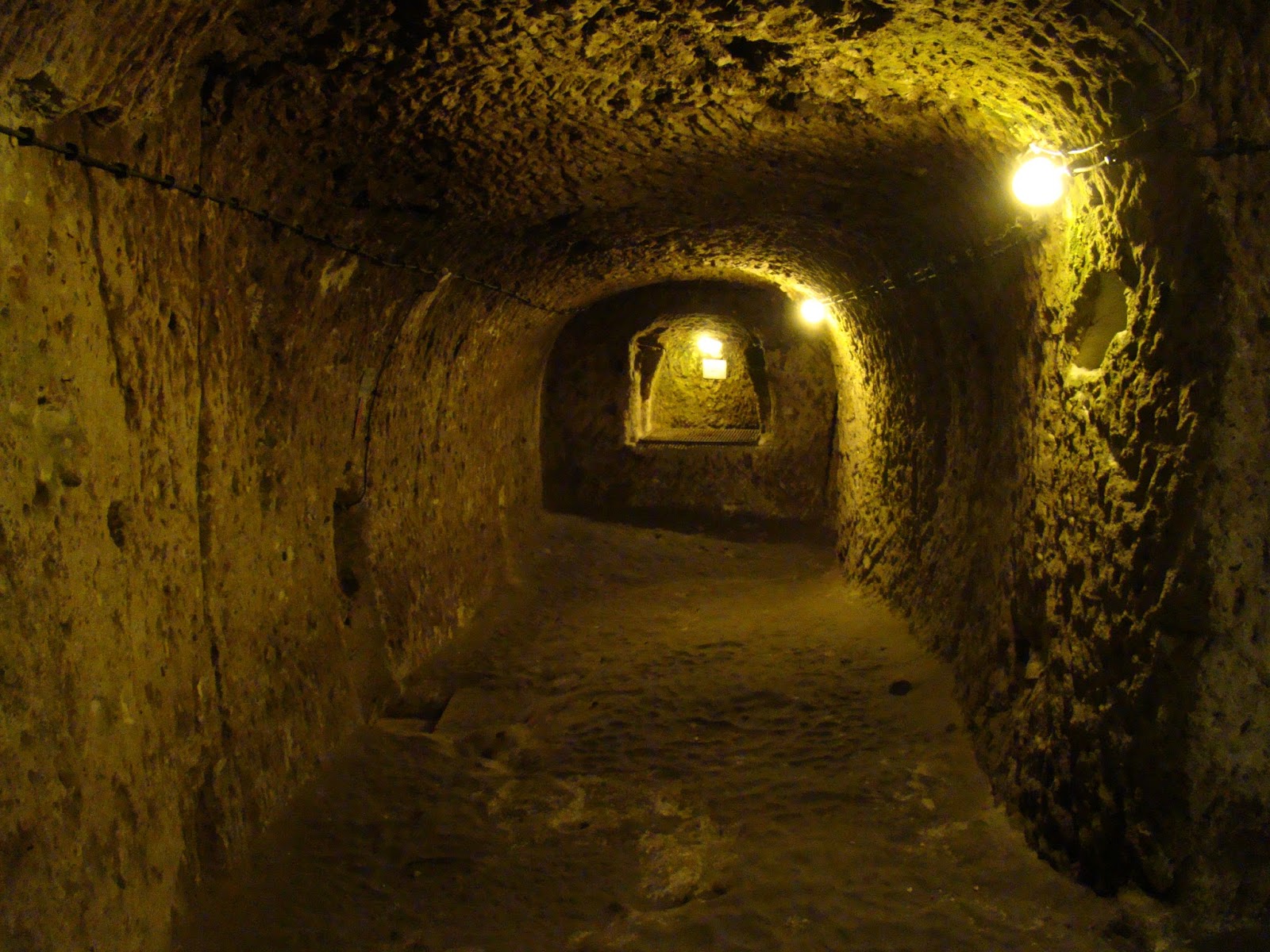 Archaeologist: 12,000-Year-Old Underground Tunnels Are Real and Stretch from Scotland to Turkey

Is it possible that ancient cultures were interconnected thousands of years ago? According to thousands of underground tunnels that stretch from North Scotland towards the Mediterranean the answer is a big yes.

While the reason behind these sophisticated tunnels remains a mystery, many experts believe that this huge 12,000 year old network was built as a protection against predators and other dangers.

Some experts believe that these mysterious tunnels were used as modern-day highways, allowing the transition of people and connecting them to distant places across Europe. 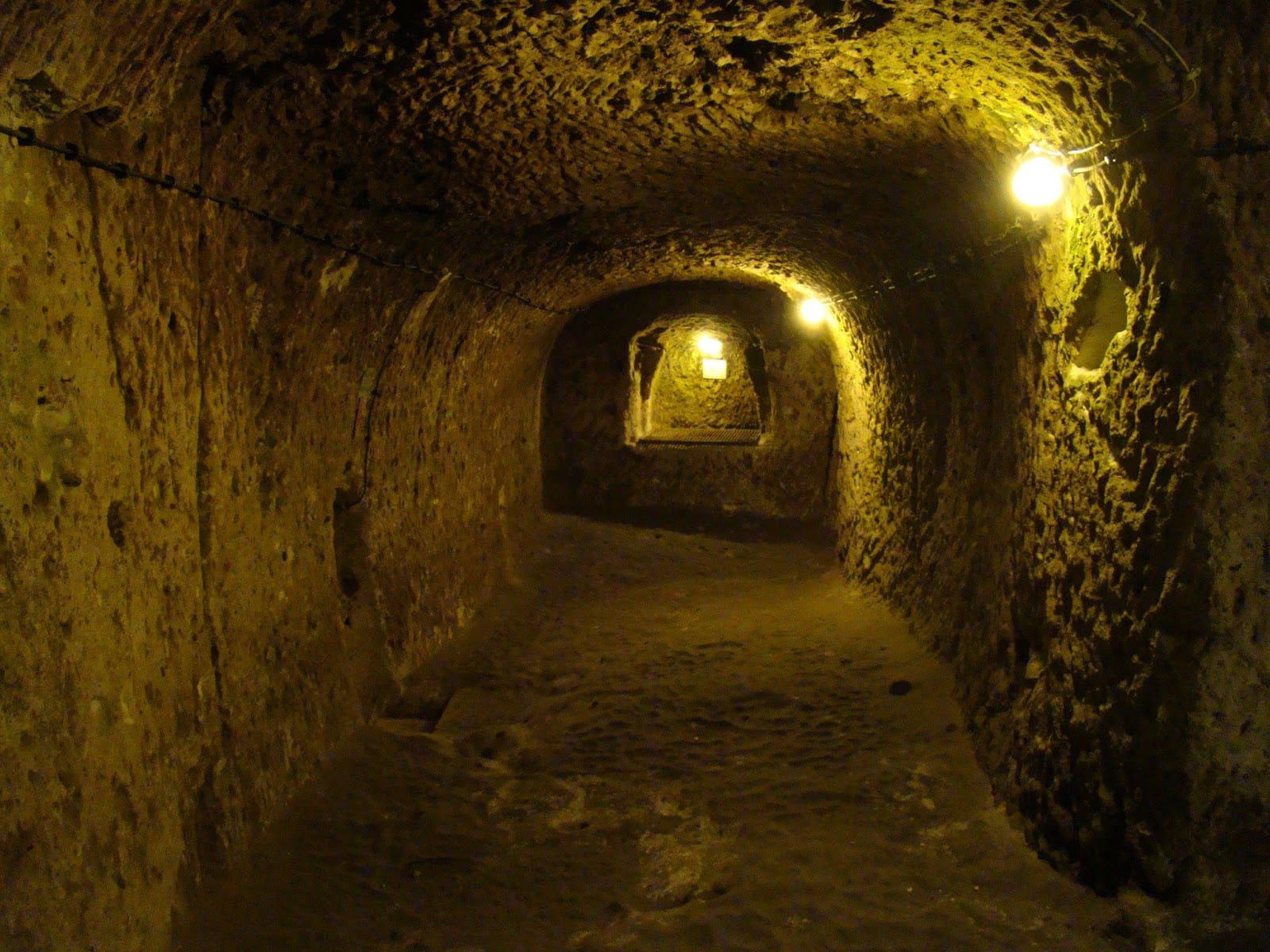 In the book Secrets Of The Underground Door To An Ancient World (German title: Tore zur Unterwelt) German archaeologist Dr Heinrich Kush states that evidence of huge underground tunnels has been found under dozens of Neolithic settlements all over the European continent. These tremendous tunnels are often referred to as ancient highways.

According to Dr Kusch, the fact that many of these tunnels still exist today, after 12,000 years indicates that the tunnels must have been both complex and huge in size.

While some of the tunnels are relatively small — some of them measure over a meter in width, — there are other tunnels that have been found with underground chambers and storage areas. 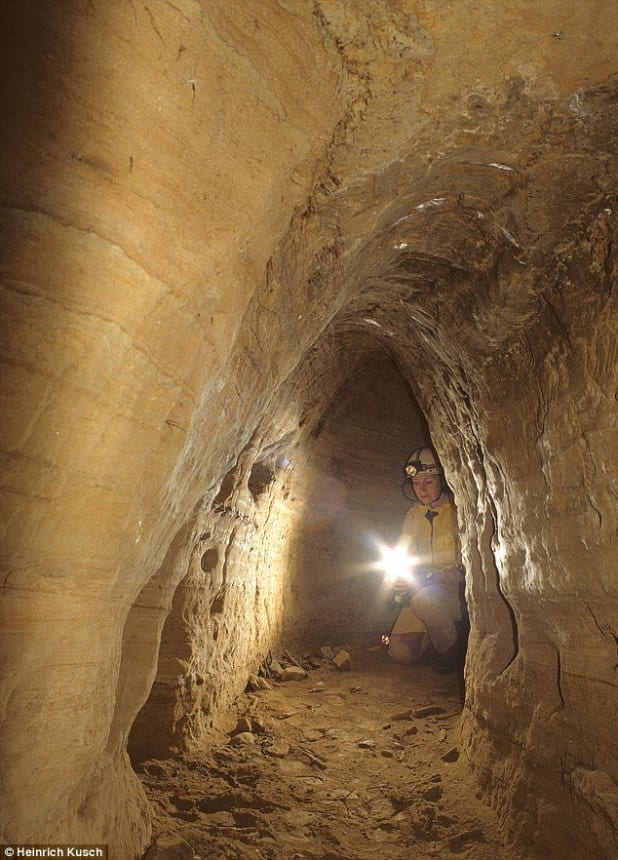 The fact that these tunnels have been found points towards incredible ancient ingenuity which is anything but what history books tells us today.

Ancient mankind had the knowledge and tools to build complex structures over ten thousand years ago.

Evidence of that are the Pyramids of Bosnia in Europe and their incredible underground tunnels that go on for kilometers. 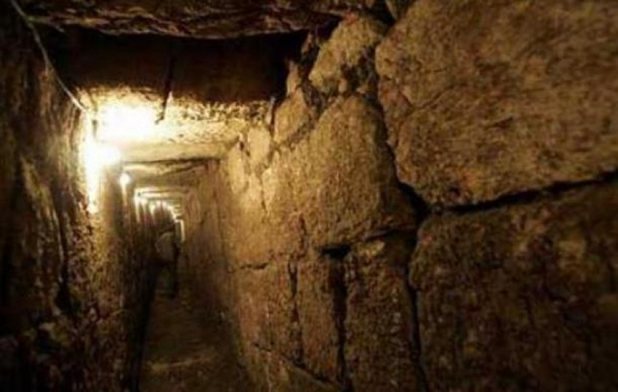 ‘Across Europe there were thousands of these tunnels – from the north in Scotland down to the Mediterranean. They are interspersed with nooks, at some places it’s larger and there is seating, or storage chambers and rooms. They do not all link up but taken together it is a massive underground network.’

Cappadocia in Turkey is another incredible example. The underground city of Derinkuyu is another piece of evidence which points towards the perfection and long-lost construction methods of our ancestors.

The underground city of Derinkuyu is perhaps one of the greatest achievements in underground construction together with the huge network of tunnels. The geological features of the stone from Derinkuyu is something that is very important; it is very soft.

Thus, the ancient builders of Derinkuyu had to be very careful when building these underground chambers providing enough pillar strength to support the floors above; if this was not achieved, the city would have collapsed, but so far, archaeologists have not found evidence of any “cave-ins” at Derinkuyu. 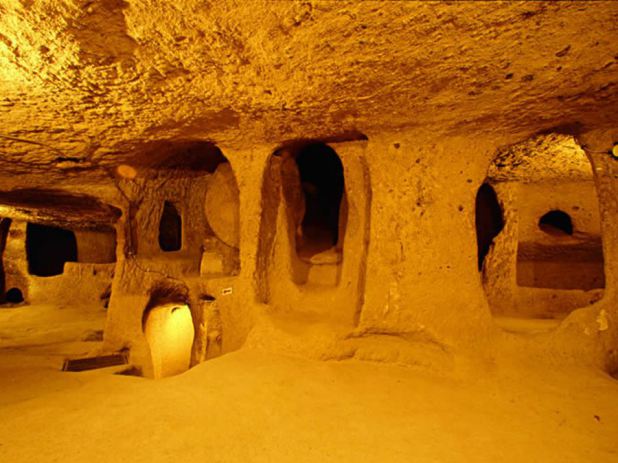 Other ancient monuments such as Gobekli Tepe are more pieces of crucial evidence that point towards incredible skills and knowledge by people who inhabited our planet over ten thousand years ago.

According to Dr Kusch, chapels were often built at the entrances to the underground tunnels because the Church were afraid of the heathen legacy the tunnels might have represented, and like many other things, the church wanted to make sure word about the tunnels was kept as a secret.

In some of the tunnels writings have been discovered which refer to these underground tunnels as gateways to the underworld.

800,000-Year-Old Footprints Discovered in the UK Previous post
Old Souls — The Knowledge of Your Eternal Self Next post