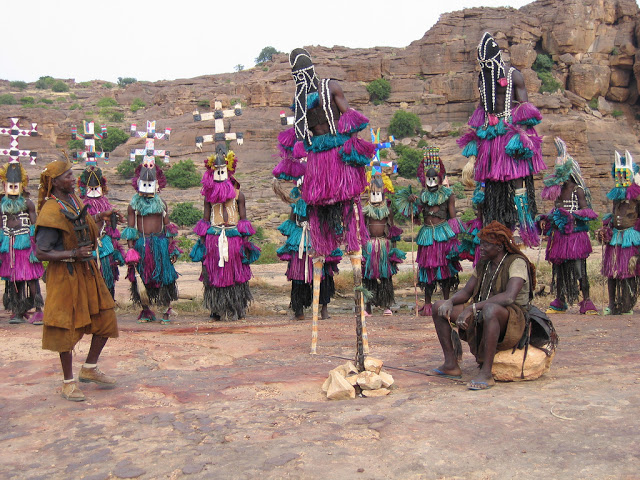 What if parts of history were wiped out or re-written because they would simply be inconvenient for modern society? But, as you all know, the “what if” part is unnecessary.

There are many documented ancient tribes from all over the globe, some still surviving, telling stories of gods much older than the one we believe in who came to Earth to shed some light upon the lesser human race.

They called them the children of Enoch and described them as superior beings from a distant space or dimension, specifically the vicinity of a star we now call Sirius, who either visited or indirectly gave birth to the Sumerian civilization and presumably erected later dominating civilizations like the Toltec and the ancient Egyptian and Mayan Empires, capable of building structures that have modern day scientists scratching their heads. 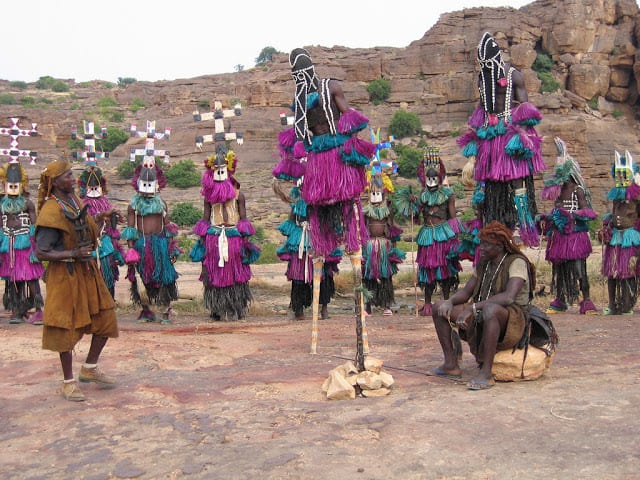 An ancient tribe from Africa called Dogon has been speaking about a “dark sister” since before history has even been documented.

The tribe had vast knowledge concerning a nearby star system and its precise functioning. The star we now call Sirius and its mysterious companion was actually discovered much later.

First Bessel discovered that Sirius followed a peculiar path, but could not determine why. He could only presume another body, similar in size, was somewhere near it and altering its course. The fact that this object remained invisible was still a mystery.

Future astronomers were later able to conclude that the invisible object was in fact what we now know as Sirius B. It remained invisible because it is a degenerate dwarf, a planet or body that is much heavier in mass than it should be for its size or volume.

It took modern science and equipment decades to discover what the ancient Egyptians or Dogon have known for more than 5,000 years.

The fact that ancient people from different periods of time and parts of the globe had almost identical astronomical knowledge we have only been able to uncover lately is also mind boggling.

Modern science has established that Sirius is not very far away and is constantly moving closer to our solar system, which means it will become brighter and more visible as time goes by.

It was obviously visible to the naked eye for ancient people as they used it to describe the timing of holidays or seasons and even as a compass to navigate on land and water.

But the Dogon tribe had the most specific and vast information about this star system and claim there’s also a third star named Emme YA in the Sirius system we have absolutely no knowledge about. 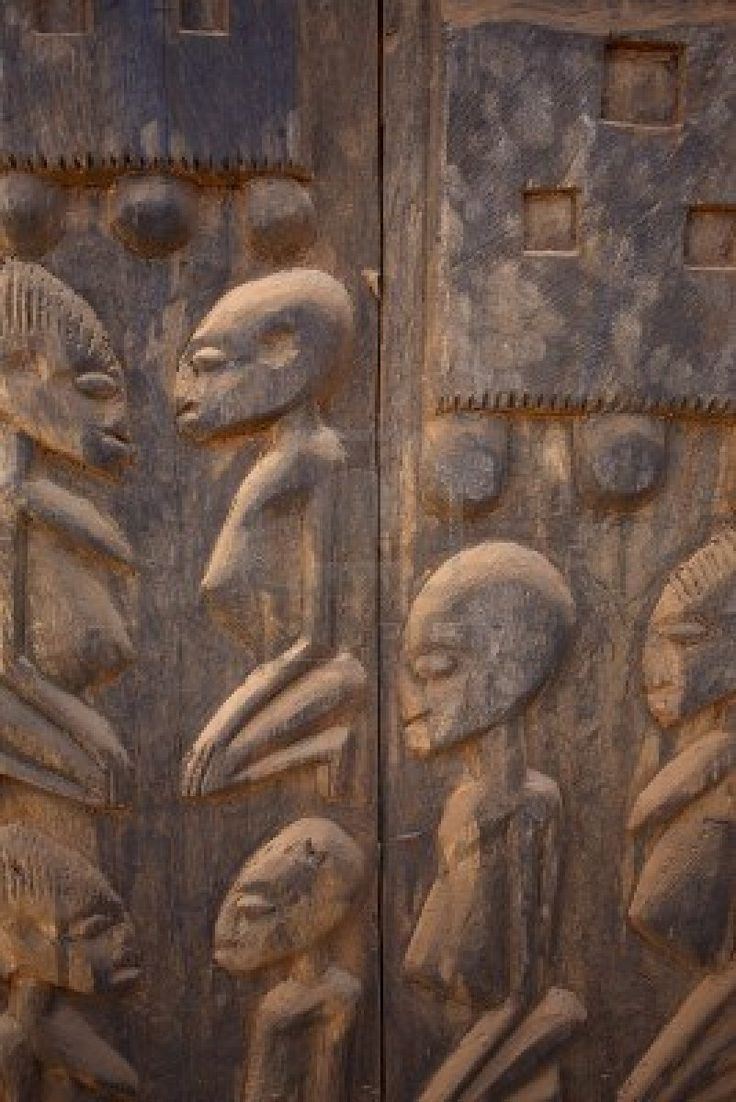 Their artwork suggests alien contact really occurred in the past

All these intriguing facts make many believe that history before a certain point was either erased or brutally modified according to the will of rulers across time.

Every area of the globe has been under totalitarian rule at some point in recent history (3,000 years or so), so you can imagine the amount of knowledge forged or burned depending on the interests of each regime.

The Romans basically whipped out any information about the Etruscan League and completely invented malicious lies about great cultures and civilizations they exterminated such as Carthage.

Napoleon had a scary moment while being alone inside one of the Egyptian pyramids and decided to burn the library of Alexandria to the ground, destroying any precious information and drawings of ancient Babylon, another fabulous and prosperous civilization that was likely guided by advanced beings.

The history we learn in modern school or watch documentaries about is mostly based on conflict (peaceful periods are rarely mentioned) but the future of the human race could one day depend on what these ancient civilizations were trying to tell us for thousands of years.