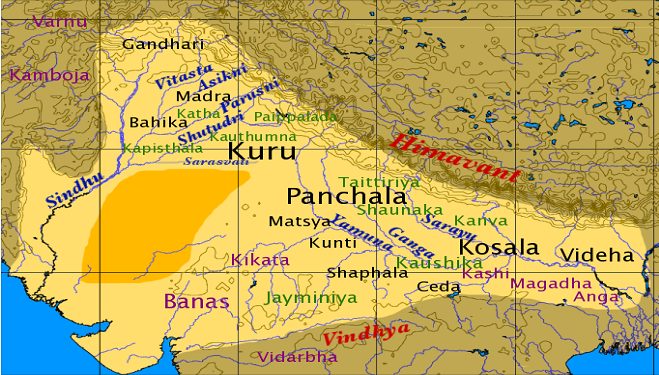 Villagers in India claim they have witnessed a UFO land in their village and a “humanoid figure” emerge from what they said was a red spacecraft.

The incident took place in the village of Kanagal in Periyapatna in the district of Mysore in India. Agricultural workers working in a field close to the village said they saw the UFO at around 2 o’clock in the afternoon.

The workers claim a red spacecraft emerged from the clouds, landed briefly and then quickly took off again amidst flashes and sparks.

Nigel Watson, author of the UFO Investigations Manual, spoke of the incident, as reported in the Journal Telegraph. 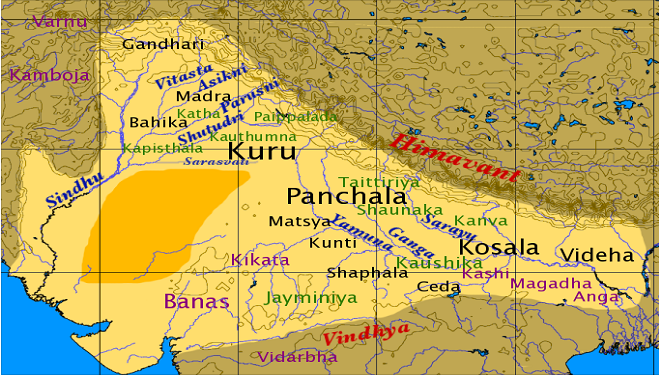 “Sightings of flying people are not uncommon and such sightings have occurred long before the interest in flying saucers or aliens,” said Watson (1).

Reports of the Sighting

Since the details of the sighting were reported, UFO and alien enthusiasts have been traveling to the village to speak to the locals who claim to have seen the spacecraft and “humanoid figure.”

One such enthusiast is T A Manjuntha who attempts to rationalize the sighting.

“The women claim that the spaceship descended close to 500 feet from them and they could spot humanoid figures. They have no clue about aliens and they have not even heard about such things. So we are assuming that they are not lying,” said Manjuntha.

“The women could have mistaken some kind of a flying object as a spacecraft. Besides, it was a cloudy day and this has to be probed.”

In a separate report about the incident, UFO Blogger describes how the sighting took place on October 1, 2015 as local women worked in paddy fields.

The report describes how the workers said they saw an “alien humanoid figure dressed in orange” coming towards them from a “red spacecraft which has flashes and sparks around it” (2).

The witnesses say the humanoid figures took several photographs before emerging into the clouds again in the spacecraft.


Is India a UFO Hot Zone?

This isn’t the first time a UFO has been reported in India. On the contrary, India has seen its fair share of mysterious unidentified flying object (3) stories spanning from the 1950s through to the modern era.

For example, in October 1957, a flying saucer was reported seen by approximately 800 people in three Indian villages – Mangalda, Borsa and Kadori.

Until this daym there has been no official explanation as to what the saucer-shaped object which flew to approximately 500 feet above the ground might have been.

Fast forward to 2014 and another eerie UFO sighting took place in Mumbai, when an amateur ufologist captured footage of what resembles a number of brightly-lit color-changing orbs.

Both incidents remain unexplained and it is likely that the recent UFO sighting in India, as previous UFO sightings, are similar to the strange (4) Zamora UFO sighting in New Mexico in April 1964 whereby a police officer names Lonnie Zamora claims to have seen an oval shaped object without any doors or windows lift off in a “tail of bluish flame”, and remains an unsolved mystery?