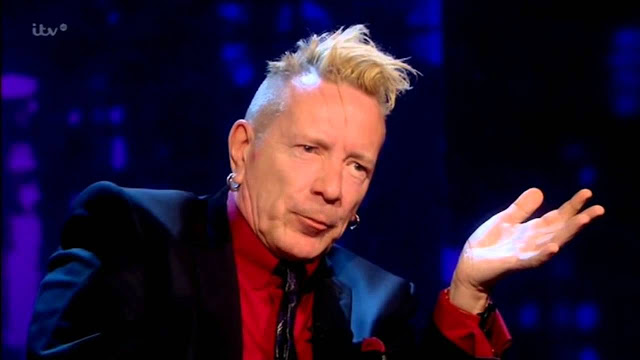 Although the mainstream media didn’t recognize the crimes committed by Jimmy Savile until after his death, there were many instances throughout his career where he was accused or implicated in child abuse cases.

In most cases, he was able to avoid a whole lot of legal trouble and public scrutiny due to his media celebrity and his close ties to the power of the royal family.

The fallout from the Jimmy Savile case has probably just begun, but the backlash has already been considerable for anyone who has dared to speak out on the issue, with some people at the BBC even losing their jobs.

In the midst of these revelations, there has been an increased attention on pedophilia in the entertainment industry and in state institutions like charities and children’s homes. 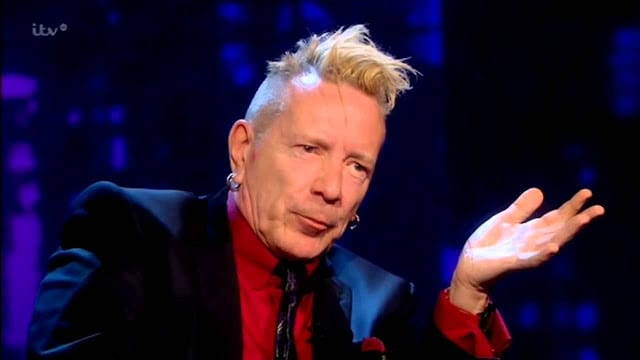 There has also been an increased attention on old cases that Savile may have escaped from during his career.

One case, for example, involves a pedophile ring that was being run through multiple North Wales children’s homes in the mid-1980’s. This ring was exposed when Labour councillor Malcolm King blew the whistle after learning of the child abuse through working so closely with the schools.

In one interview, punk rock legend Johnny Rotten of the Sex Pistols revealed that he was banned from BBC in the late 1970’s for speaking out about what the famous broadcaster did to children.

Alexander Light: According to police reports, Savile is Britain’s worst known pedophile. He preyed on at least 450 victims, aged 8 to 47. According to David Icke and other researchers, Savile was protected by the British Royal Family and other very powerful people because he provided children for sex and Satanic rituals.

The portion of the interview where Savile was mentioned can be viewed below:

by John Vibes, True Activist
Put This Mixture Under the Tongue Before Sleep and Never Wake up Tired Previous post
Why the 'Chemtrail Conspiracy' is Real Next post