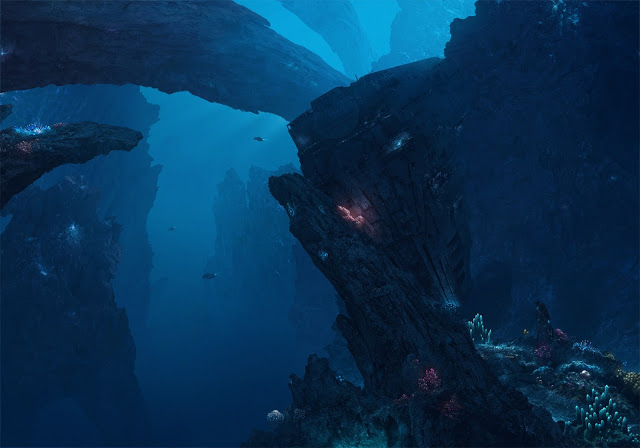 Not only has this discover, which dates back over 15 years, been ignored nearly completely by most scholars around the world, other similar discoveries in the area have had the same luck, complete omission by worldwide media and scholars. The question is why?

According to an article published by the BBC on 23 August 2000, the ruins of an ancient temple were found submerged in the depths of Lake Titicaca, (the highest navigable lake on our plane,) thanks to the 2000 Atahualpa expedition which had the support of a large group of international scientists.

The discovery was made when the explorers decided to follow a path that they saw leading inside the lake. This is how they found a submerged temple near the town of Copacabana, between the Island of the Sun and Moon Island (Bolivia). 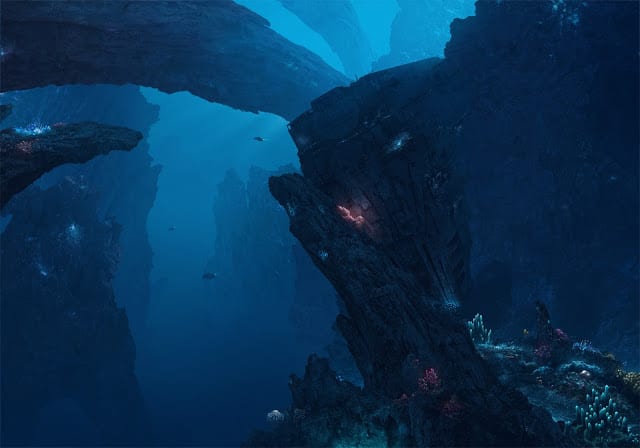 According to measurements taken by divers at the time, the ancient temple measures 200 by 50 meters, almost the double of a football modern day football field. Put the discovery goes far beyond the submerged temple.

Researchers also discovered an agricultural terrace, roads and an 800 meter long terrace, all beneath one of the most beautiful lakes on the surface of the planet. According to experts the ruins found beneath the lake are at least 1500 years old and are believed to be Pre-Inca.

According to Lorenzo Epis, the Italian scientist leading the Atahuallpa 2000 scientific expedition, the ruins located underneath Lake Titicaca are attributed to the Tiahuanaco culture.

But not only is Lake Titicaca magical and beautiful, numerous legends are connected to it.

According to ancient stories, an ancient city called Wanaku, which remains hidden beneath the depths of Lake Titicaca. But perhaps the most interesting fact is that the ancient Inca considered Lake Titicaca as the birthplace of civilization, the pace were everything began.

But just like many other discoveries in the past, this discovery too has been left in the cold, and most of us would never have heard about it if it wasn’t to numerous researchers who explore that which mainstream scholars seem to ignore.

But just like the discovery underneath the waters of Lake Titicaca, there are more underwater findings that have also been omitted by mainstream scholars.

Well over a decade, a team of underwater explorers from a Canadian exploration company was mapping the ocean floor and near the western coast of Cuba.

While exploring, the team’s sonar equipment detected all of a sudden, a bewildering array of stone structures, located about 650 meters below the surface. The team of researchers had found a series of unusual formations; smooth blocks, crests and different geometric shapes at the bottom of the ocean.

The company, responsible for the finding: Advanced Digital Communications, suggested that the structures found off the western coast of Cuba were ancient monuments of an unknown ancient civilization.

Symmetrically arranged stones, which appeared to be remnants of some type of ancient urban development certainly point towards a highly developed society that could have inhabited the region in the distant past.

But what happened to this incredible discovery that was on the news over a decade ago? Why are we not exploring any further? Is it possible that this discovery will change the way we look at history? Our origins?

Many people would agree that there are a hundreds of discoveries that are kept from society on purpose. Is the sunken city off the coast of Cuba one of them?

Estimating that it would have taken 50,000 years for such structures to have sunken to the depth at which they were said to be found, Iturralde added:

“50,000 years ago there wasn’t the architectural capacity in any of the cultures we know of to build complex buildings.”

A specialist in underwater archaeology at Florida State University added:

“It would be cool if they were right, but it would be real advanced for anything we would see in the New World for that time frame. The structures are out of time and out-of-place.”