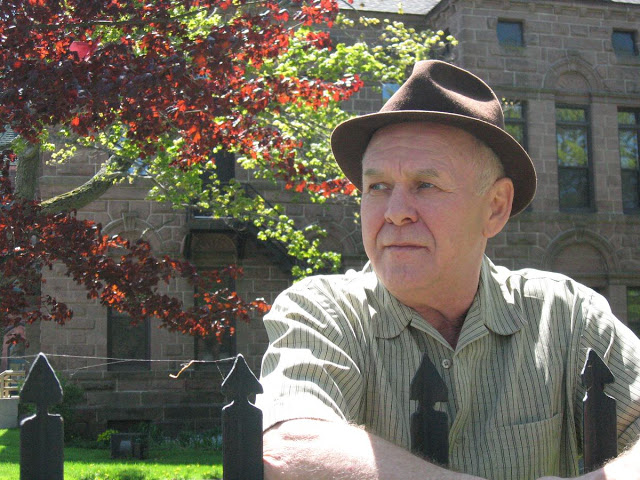 After Healing His Own Cancer With Cannabis, This Self-Taught Doctor Cured Over 5000 Patients

Rick Simpson, one of the world’s cannabis icons and activists for legalization of marijuana, has healed more than 5000 people with cannabis oil – after he was diagnosed with the most severe skin cancer in 2002 and cured the dreaded disease using hemp oil.

Rick, a self-taught doctor, otherwise a mechanical engineer from Canada, told Telegraf how he conquered the carcinoma and fought against the government and corrupt doctors, as well as shared the recipe that kills all types of tumors and a vast variety of serious health issues like diabetes, arteriosclerosis, multiple sclerosis, epilepsy, asthma, and psoriasis – in 90 days. 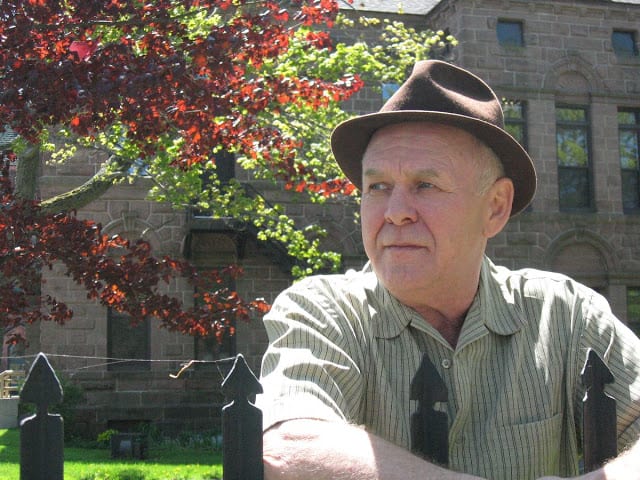 “I always tell people – Cannabis will cure you, and you will see that at present, it is the best cure there is in the world!”

“It was 2002. The doctors had given up on me because I’d had more than one unsuccessful operation on three pigmented lesions on my face’s skin. As soon as these were removed, they would reappear even more infected! Since I had been studying plants as a hobby for years, one day as I was looking at my wounds in the mirror, I remembered a study from the University of Virginia that said that THC, an active component of cannabis could cure cancer. I took some cannabis oil I had prepared beforehand from the cabinet and dripped a few drops directly on the wound.”

“After four days I removed the bandages and I couldn’t believe my eyes! The wound was no longer there, and my skin was regenerated! I immediately started talking to people about how I had cured skin cancer with cannabis oil… Everyone laughed at me, but then eleven and a half years have passed, and the cancer still hasn’t returned.”

Great interview with Rick Simpson, who has been a #freedom fighter for curing cancer with cannabis oil https://t.co/akmGty0U9k

From then on, Rick decided to help people in need. Among the thousands of incredible stories about people that he has cured, the last one – about an 80-year-old man who had lung cancer and practically was on his deathbed – stands out.

After six weeks of treatment with hemp oil, he needed no insulin, and after three months he was completely cured.

The ride wasn’t easy for Rick. In 2005, he was imprisoned for four days for cultivating, owning and selling marijuana (he claims he never sold weed, only hemp oil).

He “pulled through” with a fine of $2,000 even though at one point he was threatened with the punishment of 12 years in prison.

“The worst thing was the fact that the jurors were people whose loved ones I treated with hemp oil. Even the judge knew it was all a farce. At one point he even said that instead of judging me, he should be rewarding me. Everyone knew and no one could do anything about it. They didn’t even allow ten patients I cured from cancer to testify. They didn’t allow the doctors to go to the bench, as well as they didn’t let me present a bunch of medical documentation on the effects of my oil.”