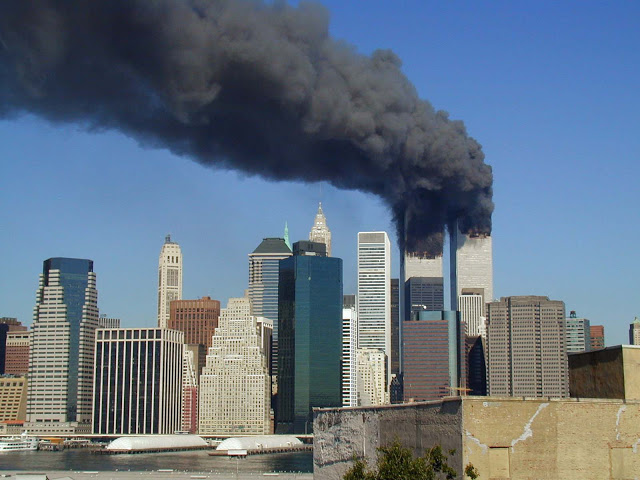 The CIA have issued legal threats against the film producers of ‘9/11 Press for Truth’ who found explosive evidence of a cover-up regarding the intelligence the agency had.

Producers Ray Nowosielski and John Duffy were contacted by the CIA on September 8th, 2015, regarding their extensive research, interviews and findings that led them to discover the identities of two key CIA analysts who were instrumental in covering-up the events of 9/11.

The film’s producers initially only referred to the CIA analysts by their first names, but expressed their intention to later reveal their full identities in a forthcoming “investigative podcast”, which seemingly prompted the agency to step in. 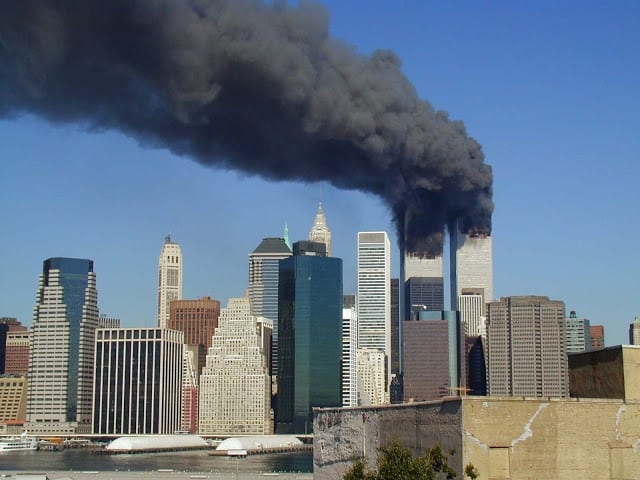 “While producing our investigative podcast “Who Is Rich Blee?,” intended to be released on Sunday, our team managed to deduce the likely identities of two CIA employees at the heart of a notorious failure in the run up to the September 11th tragedy.” a statement reads on the producer’s website, which was offline for most of yesterday.

“On Thursday, we submitted our script to CIA along with a request to interview the two employees,” the statement continues. “We wanted to be fair in giving them a chance to tell their sides of the story. Instead, the Agency sent us a message threatening that if we went forward with the names included in the piece that it would be a potential violation of federal criminal law.”

Duffy and Nowosielski also interviewed former counterterrorism czar Richard Clarke, who told them on the record that he has intelligence that three former top CIA officials — George Tenet, Cofer Black and Richard Blee — knowingly withheld key information on the alleged hijackers from the White House, the FBI, Immigration and the State and Defense Departments.