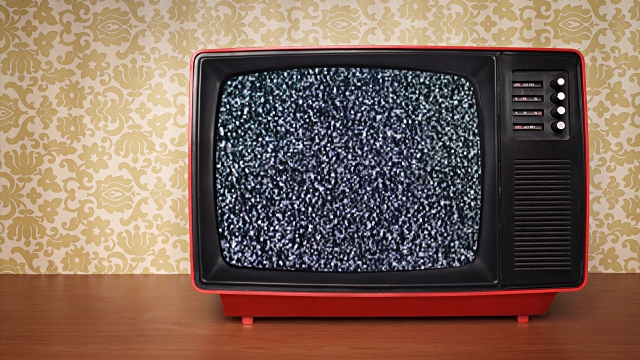 Anyone who is awakened to the worldwide horrors the US, ISIS and their allies are imposing on the rest of humanity knows that the thing that makes these horrors worse is the accompanying deceptive mainstream media 24/7 lies.

There’s nothing worse than seeing Western mainstream media continue to portray ISIS as if they are the “enemy” of the US, while the US military and Western-backed nations like Turkey, Israel, and S.A. continue to support ISIS.

As a result, the ongoing bold lies and the obnoxious propaganda is further repelling awakened humanity from mainstream media and driving a permanent wedge between the freed human mind and the entire concept of Western propaganda.

The whole thing is sickening and repulsive, and I believe freedom-loving humanity is responding to this worldwide. 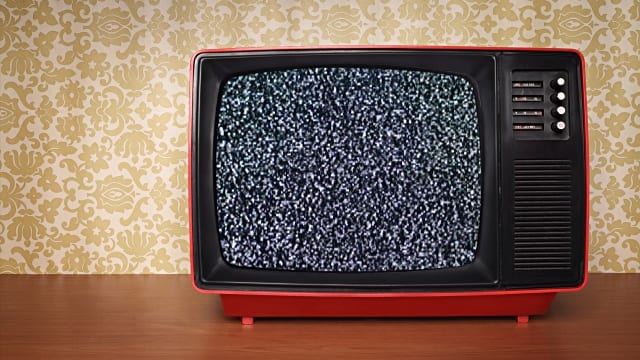 The recent inundation of lies and over-the-top propaganda intended to lead us toward World War 3, is so obnoxious and mentally repelling that truth seekers can easily make a choice to separate themselves for an entire day (Thanksgiving day) to reminisce how fortunate we are to not be plagued by these ongoing lies.

If you haven’t thought of this, I want to invite all truth seekers to do just that on this Thanksgiving day. Let’s turn off mainstream media and let’s be thankful for the awareness we have about the world around us.

Let’s believe that there is a reason for the awareness. I believe humanity has a mechanism of self-preservation and we are the expression of that preservation. For that I am thankful today and so should you.

For comparison, those who are not awakened on this Thanksgiving day believe that Barack Obama is doing everything he can to keep them safe from ISIS. They believe that Turkey was defending their air space in the recent shoot-down of the Russian jet.

They even accept that on this Thanksgiving day, the ramped-up police state is the proper solution to the “terrorism” we see marketed on TV by the mainstream media.

These enslaved elements of humanity are aimlessly living out their lives becoming further enslaved and divided amongst themselves with every day that they continue to feed their minds with mainstream media lies.

As truth seekers we continue to show and share truth with these people, but nothing you can say will guarantee that these people will wake up.

Therefore, the misery, confusion and ignorance that mainstream media believers live in should not be underestimated on this Thanksgiving day and should serve as a reminder that all of us could easily still be stuck in a similar mental enslavement.

There is, therefore, no better day to be appreciative of the information and awareness we all share that allows us to be completely immune from the next false flag attack or 24/7 mainstream media scaremongering story.

It’s been said, sometimes you don’t appreciate what you have until it’s taken away. So today, especially in light of the mayhem and confusion borne of continuous mass lies and deception from mainstream media, I am thankful to not be ensnared in the darkness and confusion the mass media puts out every day.

I believe the gift of comfortably and seamlessly not believing mainstream media is becoming one of the secrets to living a rich and fulfilling life. Detachment from mainstream media itself is a source of energy that few even in the truth movement fail to fully contextualize.

What that means is that it is becoming entirely impossible to believe mainstream media and be happy unless one resorts to cognitive dissonance and repression of information.

If this is the case then the person is not truly happy, instead they are repressing what they believe to be true (mainstream media lies), hoping that the stories will eventually fade away.

The happiness and mental freedom I speak about is not some special state of mind obtained through hypnosis or special self-help technique.

Instead it is the mental freedom of seeing mainstream media propaganda and knowing and understanding in real-time that the information has a unique political purpose and is not a result of true journalism.

As we give thanks, let us realize that regardless of what happens today, the immediate future can look grim. Grim because although the new world order is failing on many levels it is also responding to this failure with a more intense effort.

Thus in some ways we are observing as the new world order tries to give birth. To use medical terms, hopefully that birth becomes a traumatic life-ending still-birth.

There is a struggle going on and the stakes are getting higher. The oligarchs are undoubtedly unhappy that they are failing so they desperately attempt to keep up their proxy terror armies like ISIS because if ISIS is destroyed the new world order plans go with it.

Let’s harness this knowledge, expect the worse and hope for the best. Let’s not be unrealistic about the dangerous world we live in and the stakes at hand.

None of us signed up for this madness including the degree of ignorance and bliss on the part of most Americans.