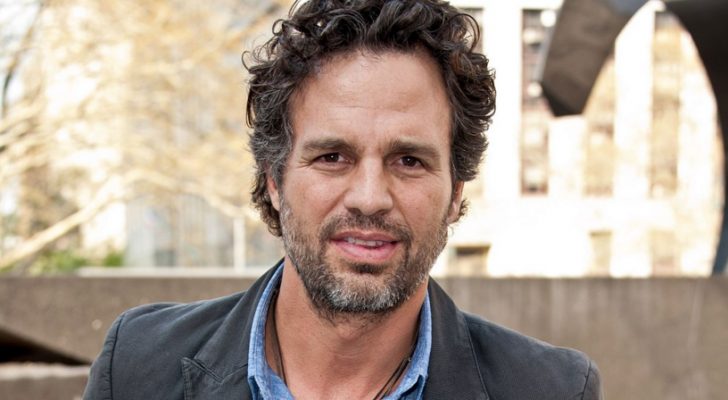 Mark Ruffalo to Monsanto: ‘You Are Poisoning People’

Actor Mark Ruffalo, best known for his portrayal of the Hulk, has joined the likes of Russell Brand, Leonardo DiCaprio, Jim Carrey, Steven Seagal, Matt Daemon and several other prominent celebrity figures in using their status to shed light on global issues about which they care deeply.

Before filming a promotional segment at CBS for his upcoming movie Spotlight — which is based on the true story of how The Boston Globe uncovered the massive scandal of child molestation in the Catholic church — Ruffalo happened to run into Hugh Grant, the CEO of Monsanto.

Knowing how unexpected and unlikely this rendezvous was, Ruffalo stepped up to the plate and used this opportunity to share his opinion on the work being done by Grant’s organization: 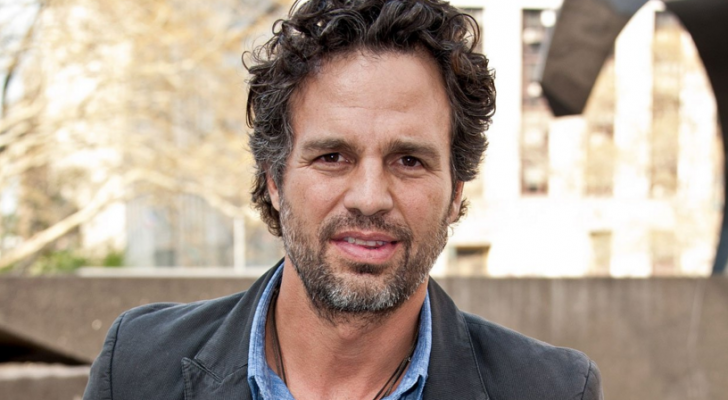 The comments were fueled both by Ruffalo’s familiarity with Monsanto and by an interview featuring Grant that he watched while at the studio.

Ruffalo wrote that he was disgusted watching the “guy who is responsible for so much misery and sickness throughout the world slime his way through his interview” and expressed his frustration with the “slippery non-answer[s]” Grant gave to every question he was asked.

Grant emerged from the green room not expecting any form of confrontation, but was surprised by the actions of the well-known actor.

According to Mark, Grant’s only response to his criticism was, “Well, what I think we are doing is good.” To which Mark replied, “I’m sure you do.“

This isn’t the first time Ruffalo has voiced his concerns regarding global matters publicly; in August of this year Mark had some powerful words for the “Not A Feminist Movement,” and recently even took aim at President Obama for his conflicting stance on climate change.