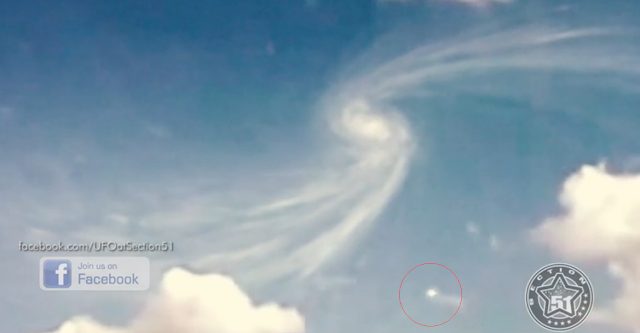 A very peculiar phenomenon was recorded by a group of US tourists who were visiting an area near CERN – the European Organization for Nuclear Research.

Located in Geneva, Switzerland, the renowned CERN is a research organization that operates the largest particle accelerators in the world.

The particles are made to collide together at close to the speed of light, and through that scientists want to discover what the universe is made of and where did all life begin.

As fancy and promising as this sounds, the results might surprise even the scientists at CERN, and as some skeptics claim, the resulting experiments might be catastrophic for all humanity. 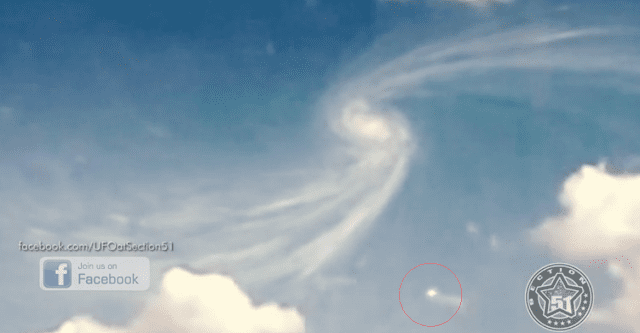 It appears that so far, the CERN facility is attracting UFOs and who knows what else. The video below shows how a peculiar vortex is present over the sky, until an unexpected guest gets sucked into it and the whirlwind suddenly dissipates. 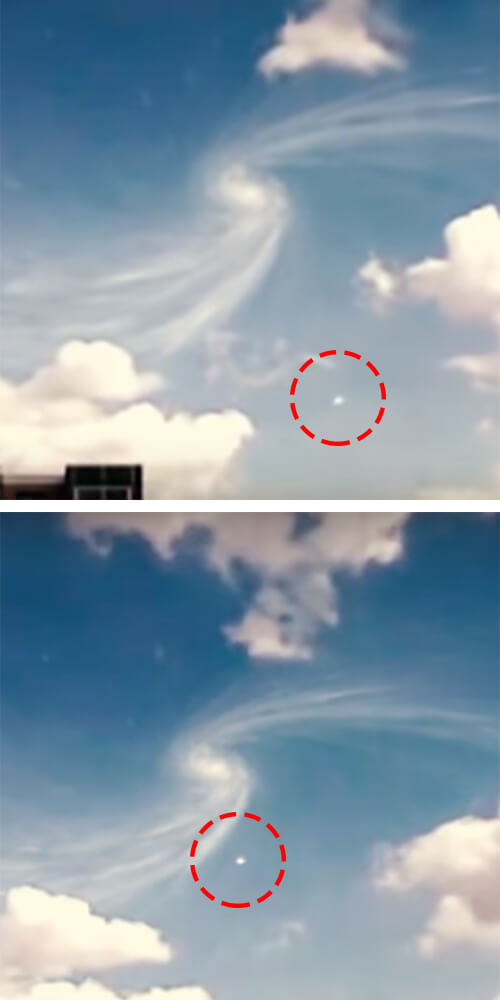 At first, the vortex has a considerable size, but as it vacuums the matter of the clouds found nearby, it compresses considerably until it disappears. If you look closely, a strange ball of light enters the scene from the bottom right of the video. It strongly resembles to the orb UFOs seen so many times lately.

After the UFO gets to the center of the vortex, everything return to normal; even the wind stops howling: