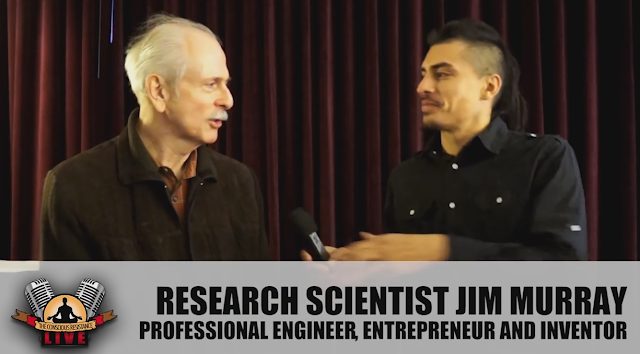 In early November, our friends at The Free Thought Project ran an article titled, “Groundbreaking Discovery: Man Solves Tesla’s Secret To Amplifying Power By Nearly 5,000%.” This piece generated a reasonable amount of traffic — and controversy.

TFTP interviewed Jim Murray, a man who claimed to have saved the secrets of Nikola Tesla’s technology.

Murray is an engineer, inventor, and entrepreneur who has had a lifelong interest in science, radios, and rocket technology. 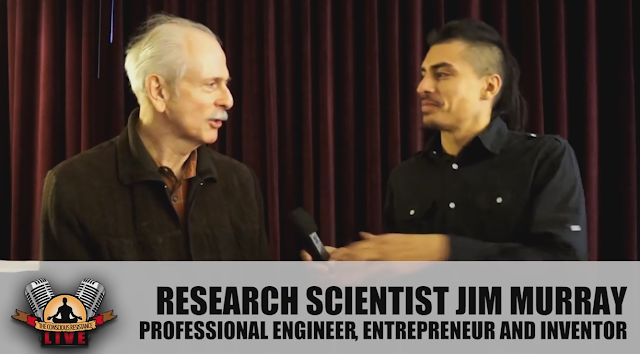 “It was not long after graduation that Jim began seriously examining the work of Nikola Tesla. He was fascinated by Tesla’s incredible claims concerning power generation and transmission, and he vowed to rediscover the great scientist’s undisclosed secrets.

Jim’s efforts eventually led him to individuals like Otis T. Carr, who claimed to have known Tesla personally. They also gave him a greater understanding of several lost Tesla secrets.

“During his professional life, Jim has conducted research and experimentation on a variety of different technological applications all of which eventually contributed to the development of his SERPS (Switched Energy Resonance Power Supply) device.

This highly specialized electronic circuit has the ability to “Magnify” the effective power applied to it by nearly 50 times.

When Jim coupled his device with his friend Paul Babcock’s patented ultra fast 5 nanosecond switching technology, they achieved a 4790% increase in electrical power compared to the input.

This type of performance, if commercialized, would cause the largest electric utility companies to shake in their boots.”

Once TFTP’s initial story broke, I reached out to their team to see if I could arrange an interview with Jim Murray regarding some of the questions supporters and critics were asking.

Jim agreed to do the interview, which you can see below:


In an update to the story, TFTP wrote:

“The underground sewers of the interwebz drudged up an obituary of another man named ‘James Murray,’ who had recently died. The internet warriors claimed that since the man was from Oklahoma and had worked for an electric company, it had to be the same Jim Murray. Therefore, our website had published a ‘lie.’ Since we had set up a GoFundMe for Jim to raise money to publish his next book, it meant that our crowdfunding efforts were actually a scam and a ‘money grab.’”

The obituary of James Murray did, indeed, cause quite a stir, and was one of the main reasons I personally wanted to speak with him.

As my interview confirms, Jim Murray is alive and well. One consequence of this rumor was that a crowdfunding page in support of Jim Murray was taken down after the accusations of fraud spread across the internet.

The page had been launched by TFTP to support Jim Murray’s efforts to write a book about his experience and the technology.

“Instead of contacting me, and saying ‘Hey, are you really dead?’ They just unceremoniously took it down,” Murray said. “I’ll get the book done one way or another, it’s just that a few bucks would have helped.”

Murray also explained why some of Tesla’s ideas are not accepted by the current scientific establishment.

The engineer previously gave TFTP a look at his new technology, but I wanted him to discuss the public and establishment’s reluctance to believe in alternative forms of power.

“Ultimately, what needs to be done is somebody has to put up enough money, and we’re talking millions, to really break through the restraints of the existing paradigm when it comes to understanding energy and nonlinear physics,” Murray told Anti-Media.

“The government doesn’t have any problem doing it themselves, but the vested interests don’t want the general public to get ahold of this because the resulting paradigm shift would be pretty excruciating, at least for those who are doing well with the current arrangement.”

Murray also said he would not be surprised to find out “certain factions” of either the U.S. government or other governments are already working on this technology but “keeping a lid on it.”

Despite the first crowdfunding campaign’s removal, a second campaign has been launched. Jim Murray says he has independently secured funding for his technology and is now trying to obtain resources to publish a book that will explain to everyone how it works.

For the skeptics out there, I recommend watching my interview, as well as the interview with The Free Thought Project before drawing any conclusions.

I will admit that personally, I am not 100% convinced, though that may only be because a lack of understanding.

I would also like to add that Jim Murray seems open to communication. If you have questions for him, I recommend reaching out to him and asking for yourself.

Regardless of whether you think Murray is the new Tesla or another snake oil salesman trying to make a buck, it should be perfectly obvious that the world’s current energy practices are unsustainable.

Alternative fuels and energy projects are rarely taken seriously. Instead, the world continues to march down an unsustainable path of environmental destruction and degradation; but this is not necessarily the will of the people.

This is the design of corporate and state power, which benefits by shackling the world to the current energy paradigm. If we wish to break free of these chains, we must continue to pursue knowledge and tread in areas deemed “crazy” or “conspiratorial” in order to sift through the lies in search of the truth.

Only by being willing to challenge the status quo will we create new systems that honor the individual, respect the planet, and allow freedom and happiness to flourish.